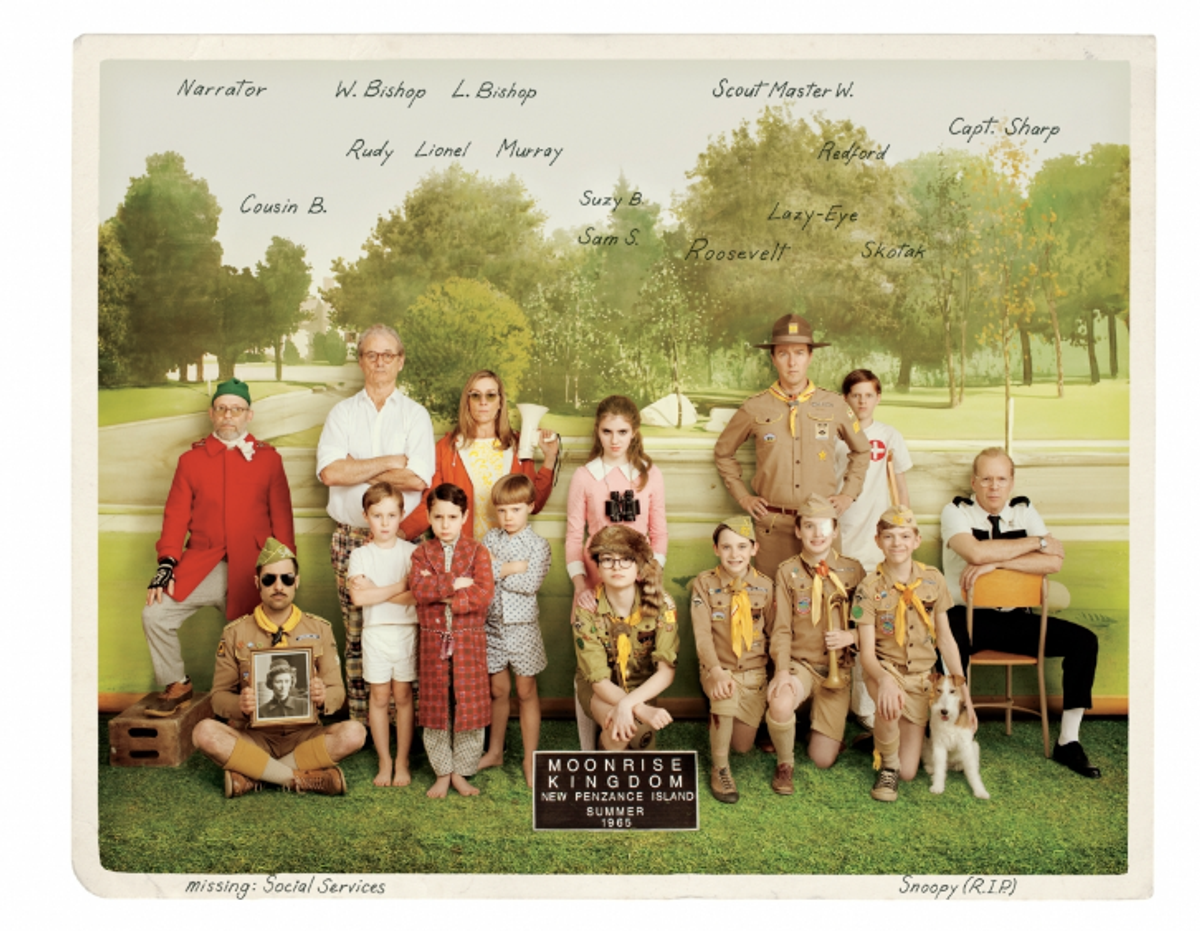 Which is why Focus released an illustrated screenplay packed with other fun Andersonisms. Featuring stills of the finished film and illustrations from preproduction, the screenplay is everything you would expect: Colorful. Playful. Weird.

You can view the whole thing here.

And: They aren't the only ones courting Oscar love. Earlier today, Disney released a "Lincoln" making-of feature on iTunes.