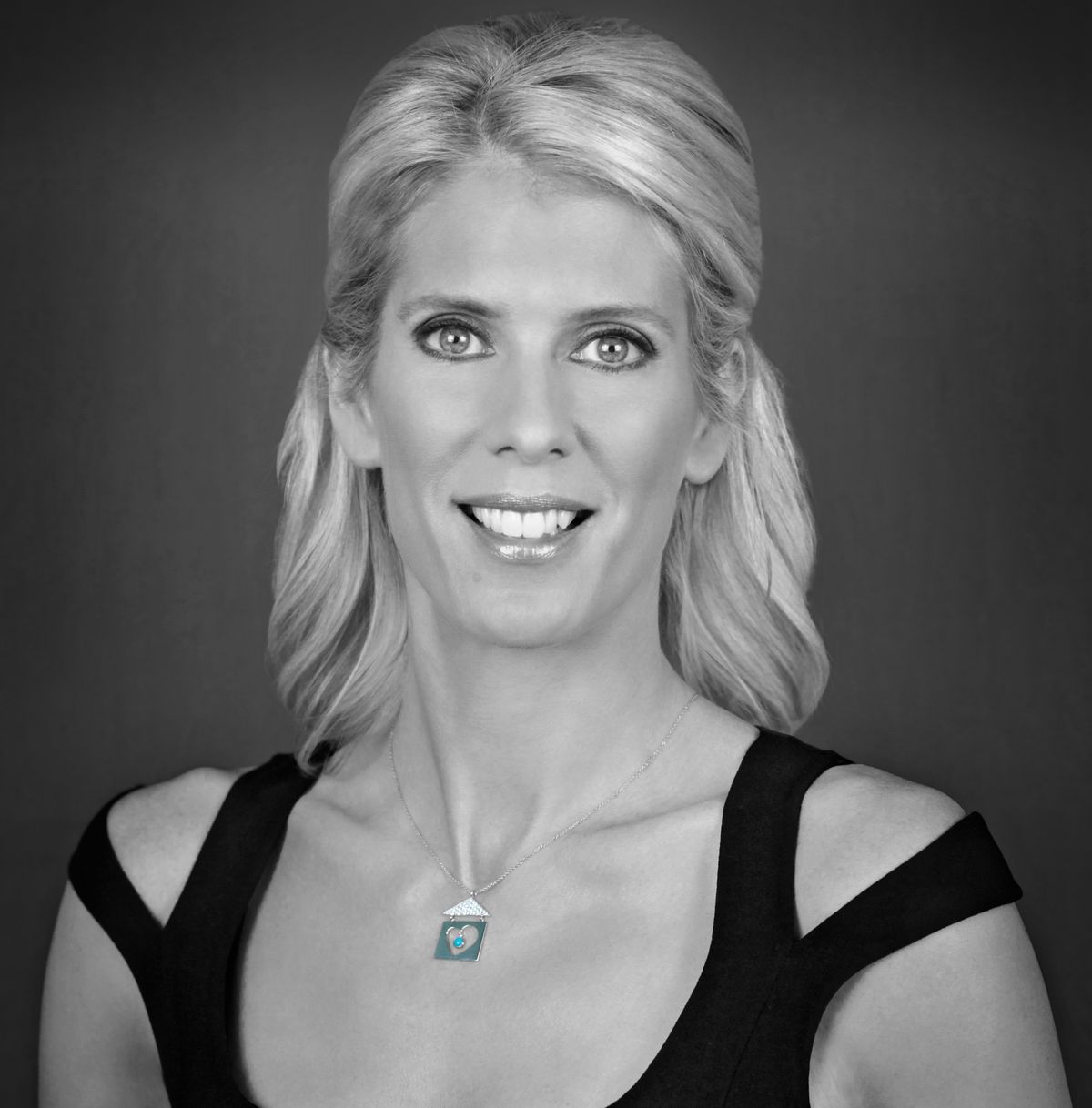 Deirdre Imus, the anti-vaccine activist whose expertise rests entirely in being the founder of her own “environmental health center,” doesn’t want you to get the flu shot this year. Why? Because, despite countless studies to the contrary, she believes it is to blame for a whole host of neurological disorders -- and deaths.

So let’s talk about flu-related deaths. Now, states do not have to report flu deaths among adults, and the cause of death for people with complications or secondary infections from the flu is not always clear. As a result, the Centers for Disease Control and Prevention does not know exactly how many people die from seasonal flu each year, though the figure has been estimated at between 3,000 and 36,000.

But what we do know is that the flu has peaked quickly this year. And we also know that there were 22,048 cases of flu reported in the last three months of 2012, compared with 849 flu cases in the same period in 2011. And 20 children have already died from the flu in the same time period.

Activists like Imus have long argued that with a 62 percent success rate, the flu shot is more of a danger than a safeguard against illness, but it remains your best possible protection. And when so many are dying from the illness, to suggest otherwise is disingenuous, medically inaccurate -- and dangerous.

So when it comes to the flu shot, perhaps it's best to take Imus’ own advice:

“This flu season, as hysterics fly in the media and elsewhere, try to keep a rational head about the best health decisions for you and your family.”