Did "Glee" rip off Jonathan Coulton's cover of "Baby Got Back"?

The musician tweets that the versions are uncannily similar 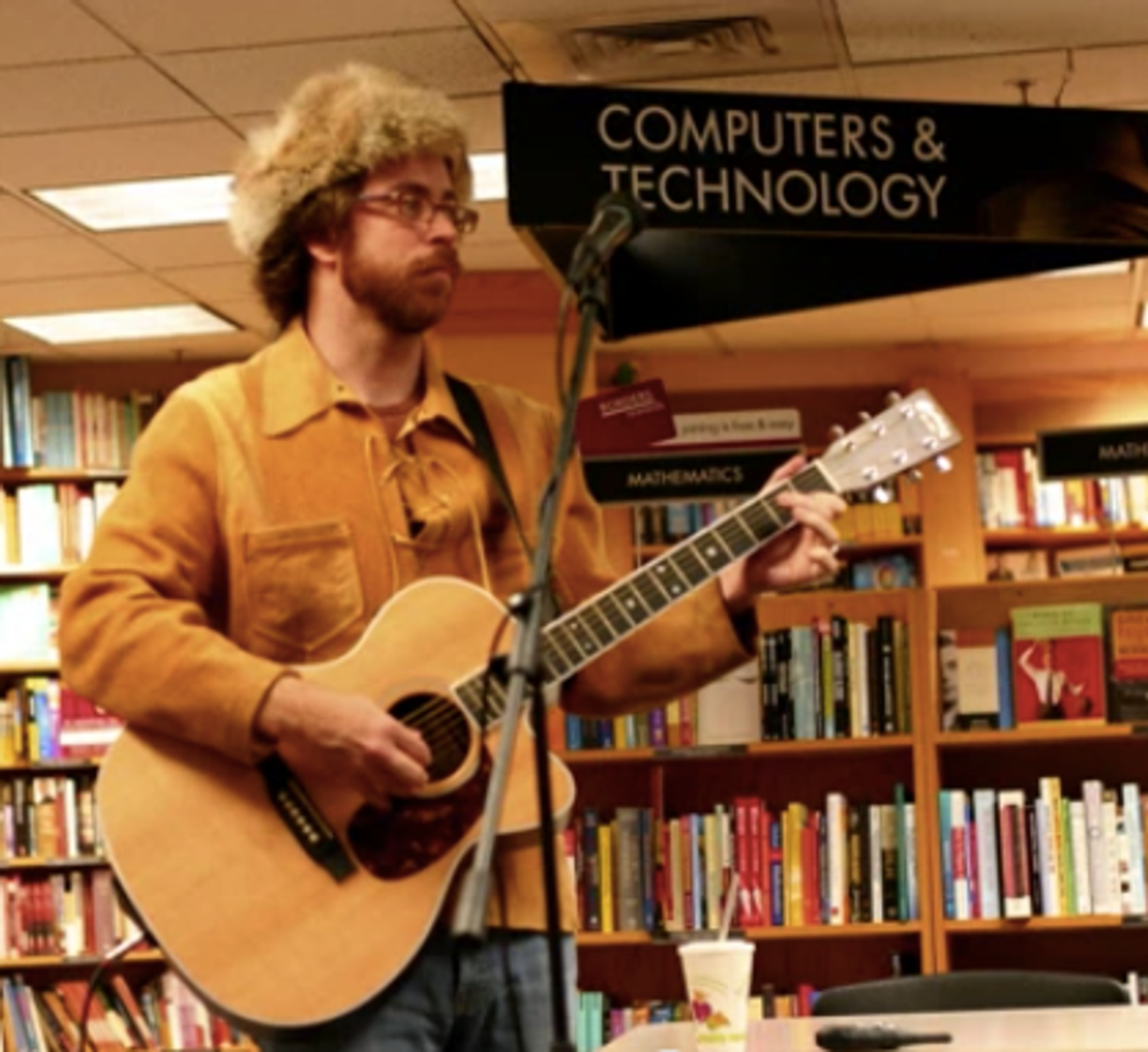 Musician Jonathan Coulton is claiming that Fox's hit show "Glee" plagiarized a cover he performed of the 1992  Sir-Mix-a-Lot single "Baby Got Back." Via Twitter, Coulton wrote:

Indeed, the song bears an uncanny resemblance to Coulton's 2005 release, posted on YouTube via user Enzemo:

Salon has reached out to Fox via email and is waiting to hear back.