Meredith Vieira in talks with NBC for new show 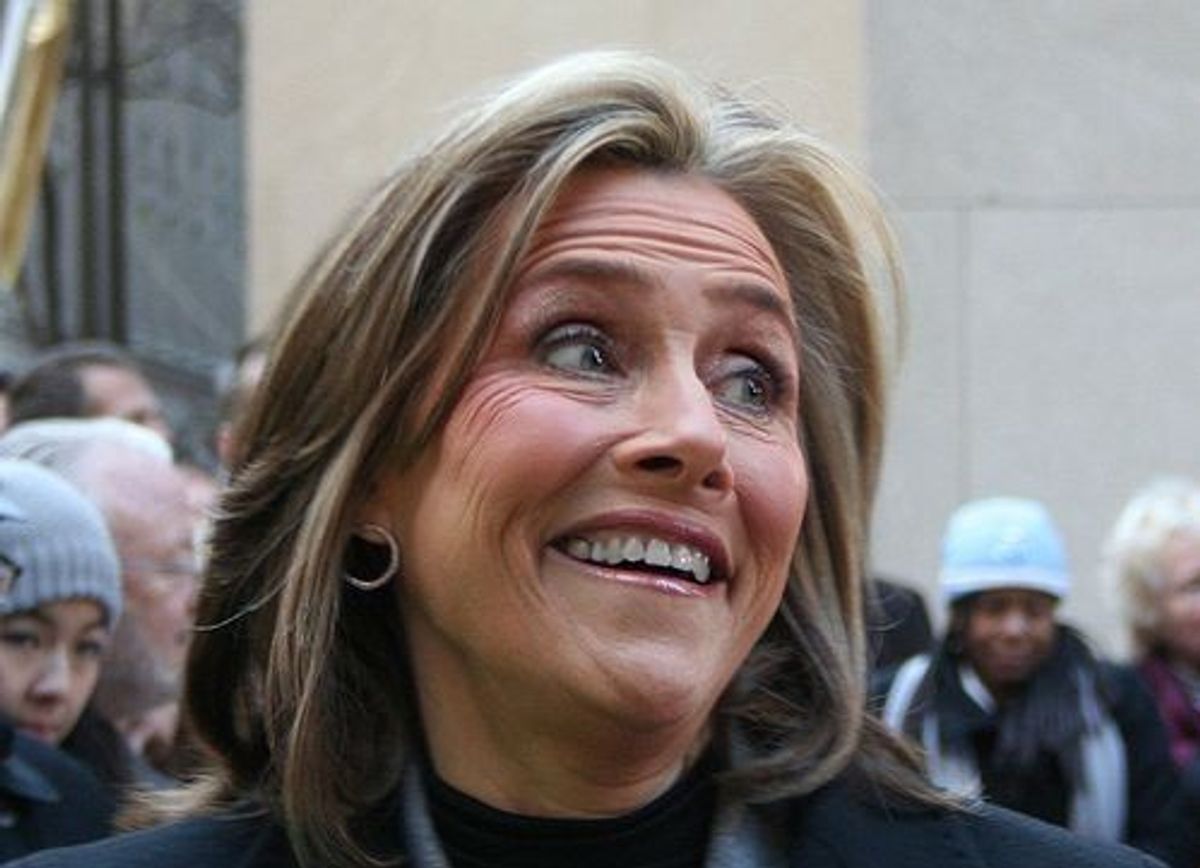 The New York Times has reported that former "Today" co-host Meredith Vieira is in meetings with NBC executives discussing a new syndicated talk show. The Times notes that the status of the show is still tentative, however:

The daytime series would start no sooner than September 2014, people with knowledge of the discussions said. The people insisted on anonymity because the discussions were private and could end without a deal for a new show.

Although one of the reasons Vieira left "Today" in 2011 was to have more time for her family, she certainly seems poised to take over as host. She recently announced her departure from “Who Wants to Be a Millionaire,” saying in a statement, “I am about to embark on a new adventure with NBC.”