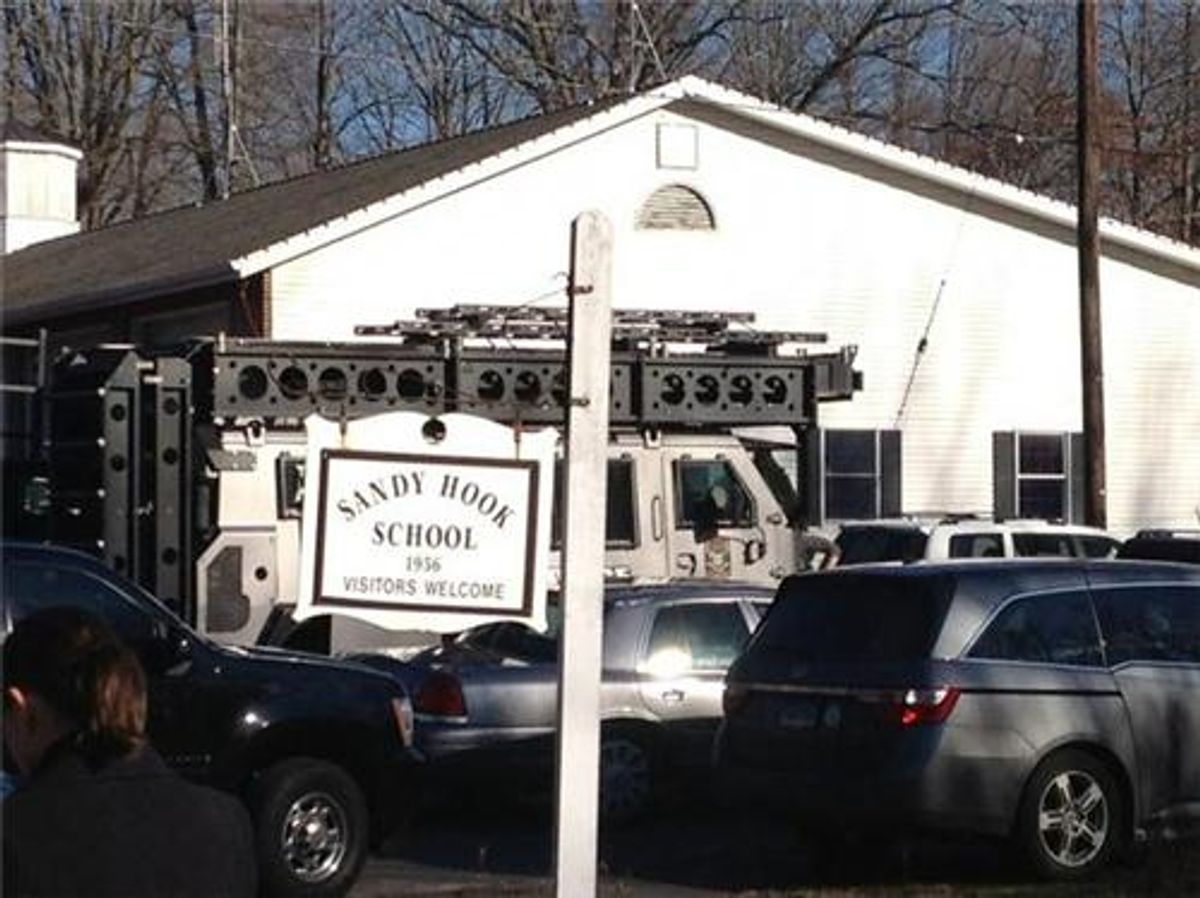 The massacre of 20 children and 6 adults at Sandy Hook Elementary has dramatically swayed Americans’ views on guns, galvanizing the broadest support for stricter gun laws in nearly a decade, says a new poll by the New York Times and CBS News. The poll found that 54 percent of Americans support stricter gun control laws, up from only 39 percent last April.

The push to tighten up gun laws stretched across political lines -- including a dramatic 18-point increase among Republicans. A majority of independents now also back stricter gun laws.

The idea of requiring background checks on all gun purchases, which would eliminate a provision that allows about 40 percent of guns to be sold by unlicensed sellers without checks, was overwhelmingly popular. Nine in 10 Americans would favor such a law, the poll found — including 9 in 10 of the respondents who said that there was a gun in their household, and 85 percent whose households include National Rifle Association members.

A ban on high-capacity magazines, like the 15- and 30-round magazines that have been used in several recent mass shootings, was supported by more than 6 in 10, and by a majority of those who live in households with guns. And just over half of all respondents, 53 percent, said they would support a ban on some semiautomatic weapons.

After the mass shootings at Virginia Tech in 2007 and Tucson in 2011, polls found that 47 percent of Americans favored stricter gun laws.

The poll also found wider support for specific gun proposals, like a ban on high-capacity magazines, among gun owners. “I see no reason for high-capacity magazines if you want to go hunting,” Sally Brady, a 69-year-old retired teacher who lives in Amissville, Va. and owns a hunting rifle, told the Times in a follow up interview. “The purpose of hunting is sport, and you don’t need a whole big bunch of bullets to shoot a deer or a squirrel. If you’re that poor of a shot, stay out of the woods.”

But even with growing support, gun control remains deeply contested among some.

Earlier this week, the National Rifle Association released new membership numbers to show they remain a powerful political force, even as the Obama Administration announced its plan on gun violence prevention, including 23 executive memos. As reported by Talking Points Memo:

The NRA told numerous outlets Tuesday that its membership has swelled by 250,000 in the month since the Dec. 14 elementary shooting in Newtown, Conn., which kicked off the current conversation on guns.

That brings the NRA to 4.25 million members, according to the organization.

According to the Times poll, the NRA is viewed favorably by nearly 4 in 10 Americans, but the group is deeply unpopular with people in households without guns. Of that group, 41 percent of them expressed a negative view of the gun lobby's influence.

But as to who people trust to make decisions about gun laws in America, the poll found that 47 percent prefer the president over Republicans in Congress.