The actor died at his Baltimore home on Thursday 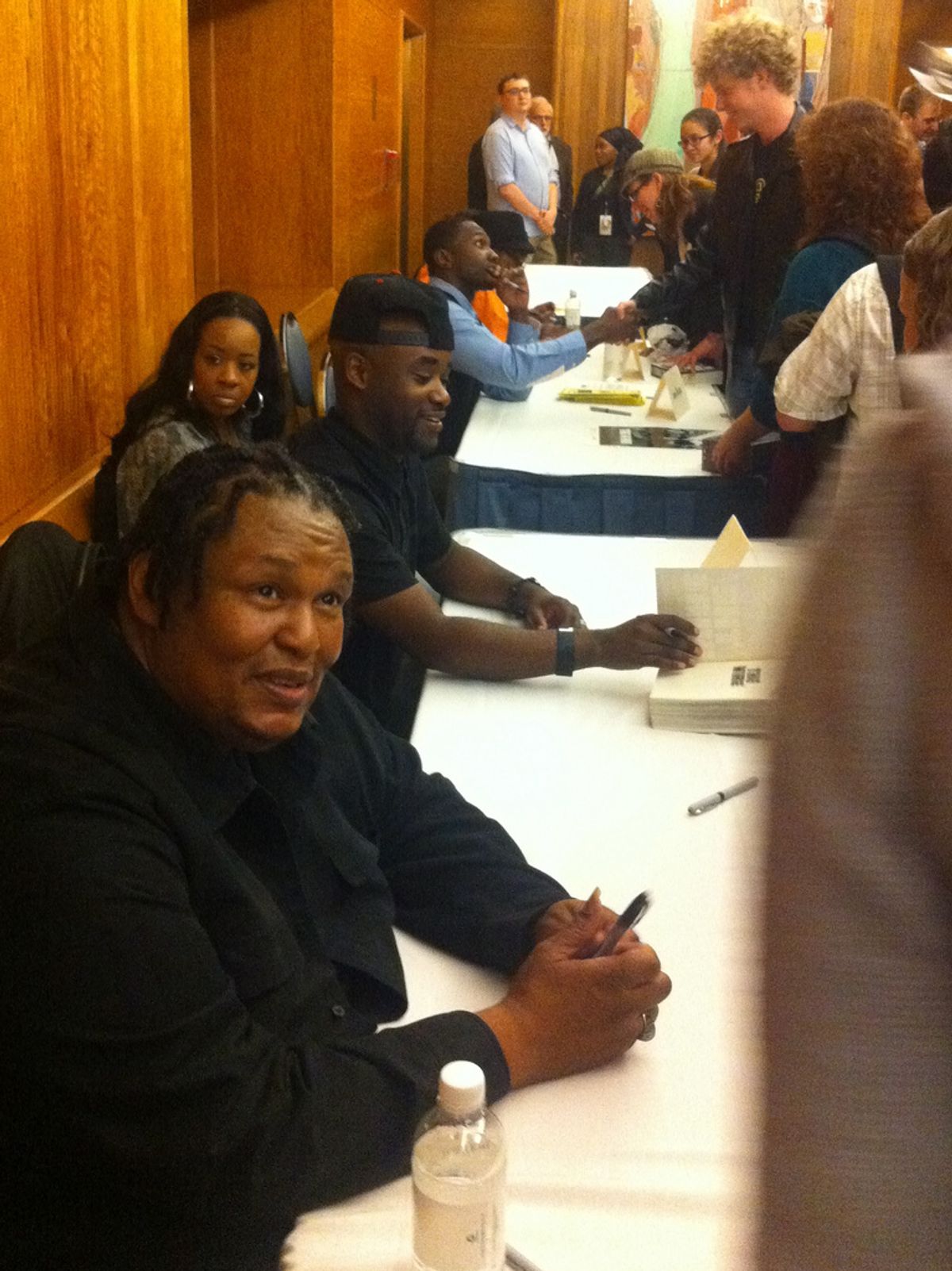 BALTIMORE (AP) -- Robert Chew, who played Proposition Joe on the HBO series "The Wire," has died. He was 52.

His sister, Clarice Chew, said he suffered a heart attack and died at his Baltimore home Thursday.

Robert Chew grew up in Baltimore and studied music at Morgan State University for two years. His sister said he worked as music director for the Arena Players community theater.

The character Prop Joe was a highly intelligent and ruthless yet polite and diplomatic Baltimore drug lord. Another sister, Maureen Brown, said strangers would approach Chew on the street in Baltimore and tell him what a great job he did in that role.

He also appeared in TV shows "The Corner" and "Homicide: Life on the Street" and the 2004 TV movie "Something the Lord Made."