Would you want David Brooks' job?

Don't be too sure. Being a conservative columnist for the New York Times is impossible by design 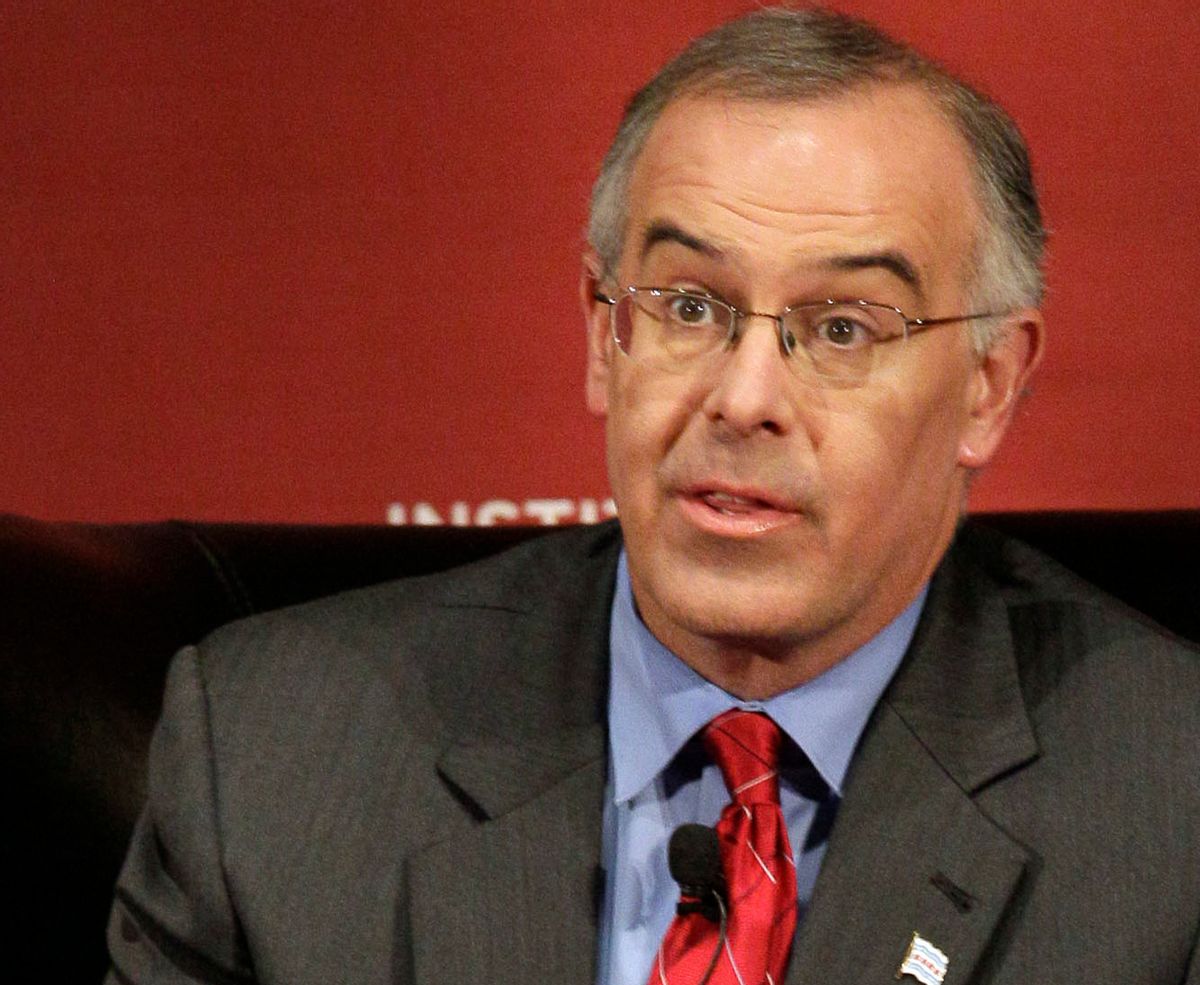 Case in point: Jonathan Chait beat up on David Brooks on Friday. It's brutal, and I have nothing particular to say about the details. But I do question this:

Moderate Republicanism is a tendency that increasingly defies ideological analysis and instead requires psychological analysis. The psychological mechanism is fairly obvious. The radicalization of the GOP has placed unbearable strain on those few moderates torn between their positions and their attachment to party. Many moderate conservatives have simply broken off from the party, at least in its current incarnation, and are hoping or working to build a sane alternative. Those who remain must escape into progressively more baroque fantasies.

I think there's a far easier institutional explanation for the regularly contorted efforts of Brooks (and Ross Douthat): The job demands it.

David Brooks and Ross Douthat are New York Times op-ed conservatives. That's their job. The job exists, presumably, for one positive reason -- the Times wants ideological diversity on their op-ed page -- and, more important, for one negative reason -- the Times wants to deflect the charge that it is monolithically liberal. And they want all that along with smart commentary, not partisan hackery.

Now, never mind whether this is a smart use of its famously valuable real estate; it’s what the newspaper has decided to do with it. No, not explicitly (at least not publicly), but that’s pretty clearly the job.

And in normal times, in the era of William Safire, it worked just fine. Safire could defend most of what the GOP did, dissent on particular issues (and even there he’d have some Repbulican support) and generally help readers of the Times who were otherwise cocooned to know what’s going on with conservatives.

But neither the conservative movement nor the Republican Party of the Reagan era are around any more. And that makes the job impossible.

On the one hand, large portions of the current Republican agenda are, well, bonkers. One can argue that the single most important issue right now is climate change. What’s the approved conservative position on it? Apparently that there’s a massive conspiracy by scientists, the press and liberal politicians to invent a non-existent problem. How exactly can a thoughtful conservative contribute to that — other than to point out that conservatives have gone off the deep end? Or take, say, Medicare. The traditional point for thoughtful conservative pundits to make has been that Democrats have been irresponsible on entitlements by demonizing any Republican who wants any reform. That’s a reasonable argument, correct or not. But how can one make that argument when Republicans have spent the last two election cycles bashing Barack Obama and the Democrats for the Medicare savings achieved through the Affordable Care Act? And those are only two examples; Republicans have had a series of nutty positions on almost everything ever since Barack Obama took office.

All of which would still be fine, except that it’s accompanied by increasingly aggressive denunciations and excommunications of those who don’t stick to the line. So we’ve had a series of people who thought of themselves as conservatives, and who certainly were loyal Republicans, wind up getting called RINOs and exiled from the party – folks such as David Frum and Bruce Bartlett, both of whom were fired by conservative organizations for heterodox opinions.

So I don’t think any particular psychological explanation is needed for why Brooks and Douthat tie themselves up in knots at times. It’s just a requirement of the job.