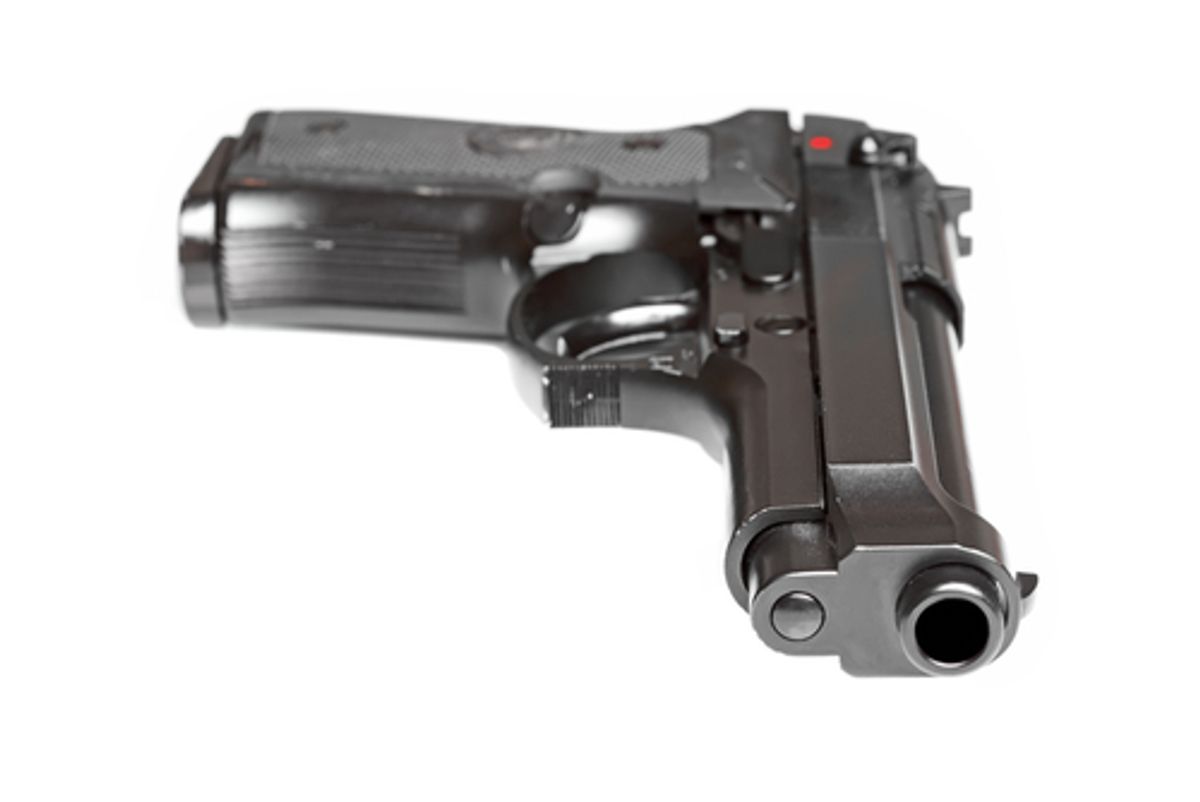 The boy was arrested and booked on murder and other charges in connection with the shootings Saturday night, Bernalillo County sheriff's spokesman Aaron Williamson said.

The victims' identities haven't been released, and the boy's motive and connection to the five victims weren't immediately unknown. Williamson said investigators were trying to determine if the victims were related.

Investigators also were seeking to determine who owned several guns that were found at the home, one of which was a semi-automatic military-style rifle.

Authorities weren't releasing the name or age of the teenager accused in the attack. He was booked on two counts of murder and three counts of child abuse resulting in death.