His success fit a pernicious cancer narrative: That he "beat" it as if it were a test of character, not a disease 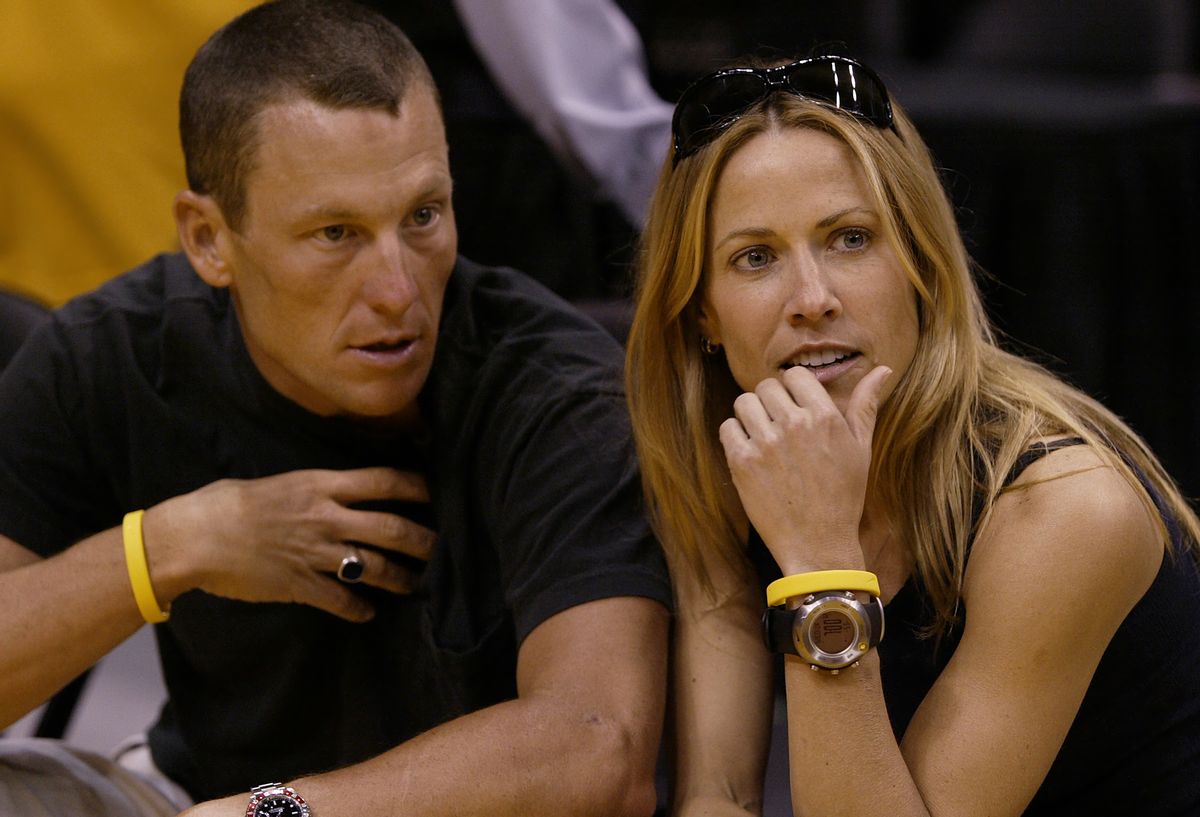 During his confessional interview with Oprah Winfrey last week, the deposed cycling champion Lance Armstrong described telling his 13-year-old son Luke about having used performance-enhancing drugs. What made the belated admission “even sicker,” Armstrong acknowledged, is that during all the years of denial Luke had “trusted me.”

It is simple enough to understand why a child would reflexively believe a parent’s protests of being falsely accused. The better, tougher question is why the rest of us took Armstrong at his word, or just dodged the whole subject, as evidence of his cheating built over the course of a decade.

Yes, we know that Armstrong protected himself, his image, and his Livestrong charity in part by threatening and intimidating the journalists and former teammates who contended that he had doped in order to win his seven Tour de France titles. And, yes, we know that the tens of millions of dollars that Armstrong raised for cancer research granted him a wide cushion from scrutiny.

But I am convinced that something else kept the broad American public from calling Armstrong’s legitimacy into question. His success fit into a certain pervasive narrative of cancer – that cancer is something you “defeat,” something you “beat,” less a disease than a test of character. We didn’t want to ask exactly how Lance Armstrong, recovering from testicular cancer, could possibly become the top cyclist in the entire world, because the image of his resurrection was, in a nearly religious way, irresistible.

Medically and athletically speaking, Lance Armstrong would have been extraordinary had he just been able to return to the Tour de France at all, or if he had finished fourteenth, or if he had been near the top one year and then faltered and retired from the circuit to open a high-end bike shop in Austin. Our communal cancer narrative, however, requires him to have been number-one in the world, because beating every other rider in the Tour de France became tantamount to beating cancer.

Cancer, of course, is a multitude of specific illnesses with a wide range of risks, available treatments, and survival rates. Any individual’s prospects depend enormously on what kind of medical insurance, access to elite doctors and hospitals, and disposable income one has. Class matters. Geography matters. For certain cancers, gender and race matter. The notion that a sick person can “beat” cancer with the application of grit and fortitude and will turns a profoundly un-level playing field into an equalized landscape with character as the sole, or at least the dominant, variable.

As a cancer survivor myself, I appreciate the attractiveness of feeling that you have some control, some agency. My own situation – diagnosed at age fifty with prostate cancer, the same disease my father was already suffering – was far from the most dire, but the risks were sufficient to unnerve me. On the one hand, take aggressive treatment and face possible impotence and incontinence. On the other, adopt “watchful waiting,” as it’s called, and hope that the cancer will not spread.

Far from feeling that recovery was in my power, I felt piercingly aware how much was out of my power, starting with the results of every biopsy, scan, and ultrasound probe. The worst moment of my cancer, other than the phone call from my urologist with its diagnosis, was overhearing two radiologists discussing a worrisome spot on an X-ray of my ribs, and then having them try to humor me that something had been wrong with the angle of the camera. The truth is that the white blotch looked like evidence that my cancer had already spread to the bone. Thankfully, what the X-ray had captured was the remnant of a cracked rib from high school. The scare, however, was more than sufficient to humble me.

Cancer filled me with fear, anger, self-pity, depression, and rage as well as a combative spirit. The other prostate cancer patients with whom I discussed treatment options and potential outcomes knew it was normal to harbor such a range of emotions. With many other friends and acquaintances, though, I became aware, in a way they never quite articulated, that I was supposed to be plucky and brave because that would serve some need of theirs. It would place me firmly in the “beat cancer” camp. To say so is not to put blame on people who genuinely cared about me. Their desires reflected an entire infrastructure around the notion of “beating cancer” – products, camps, slogans, nutrition programs, and on and on and on.

I was fortunate enough to have a very successful outcome, but I have no illusions about the effect of “character” on it. My result had a lot more to do with the my primary care physician flagging my rising PSA score very early on; with having expansive medical-insurance coverage paid in large part by my employer; with having the skein of personal connections that got me into a leading prostate surgeon. Since my diagnosis six years ago, I have come to know plenty of other prostate-cancer patients, some of whom who ended up wholly or largely impotent or caught by a recurrence of the disease. Whatever separated my experience from theirs, I am quite sure it was not character.

Lance Armstrong survived a kind of cancer far more pernicious than mine, and the physicians who treated him and the pharmaceutical companies that developed his medicines deserve most of the credit. Once cured, Armstrong did the hard labor of rebuilding himself into a world-class athlete. But for him, and for us, it was not enough for him to survive, not enough for him to get back on the bike, it had to be about always winning, about being the best. So he took the illegal substances he took and we complicitly looked the other way and sent in money so we could have our Livestrong bracelet.

That bracelet is a fetish, a religious object, the emblem of our doctrine that cancer can be willed away. Lance Armstrong is the false god of that mistaken belief system. And if there is a crisis of faith now, the fault belongs as much to the congregation as it does to the preacher.