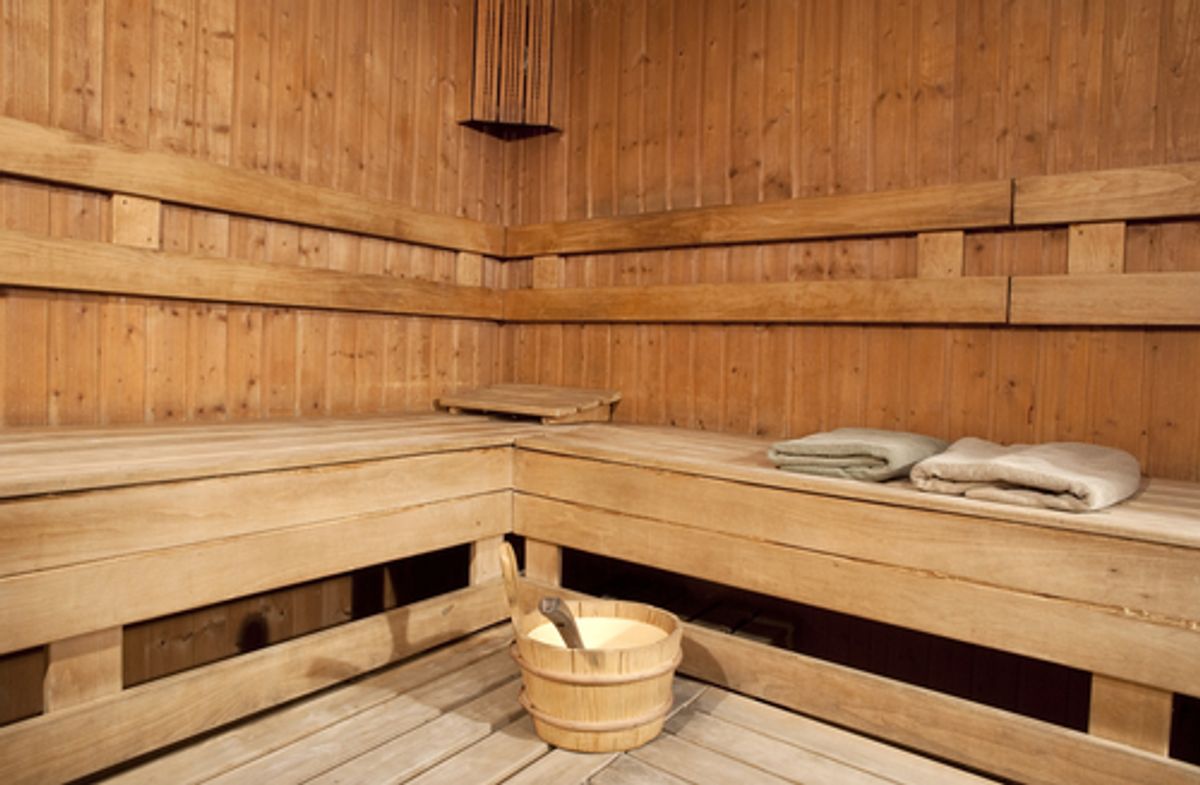 SAN ANDREAS, Calif. (AP) -- Authorities in Northern California say a man arrested in nothing but a trench coat and socks after a break-in told investigators he had been using the homeowner's sauna.

Calaveras (ka-luh-VER'-is) County sheriff's deputies arrested 49-year-old Robert London this week after they responded to a report of a burglary at a home in San Andreas. He pleaded not guilty Thursday to charges of burglary and possession of stolen property.

Sheriff's Sgt. Chris Hewitt says arriving deputies found the homeowner on top of a nearly naked London on the driveway.

The homeowner said he discovered London going through his kitchen cabinets and chased him out the door.

Hewitt says London told investigators he thought the house was vacant, and he had used the sauna there in the past.