The suit seeks to prosecute the owners of Texxxan.com and hosting company GoDaddy -- and end a despicable trend 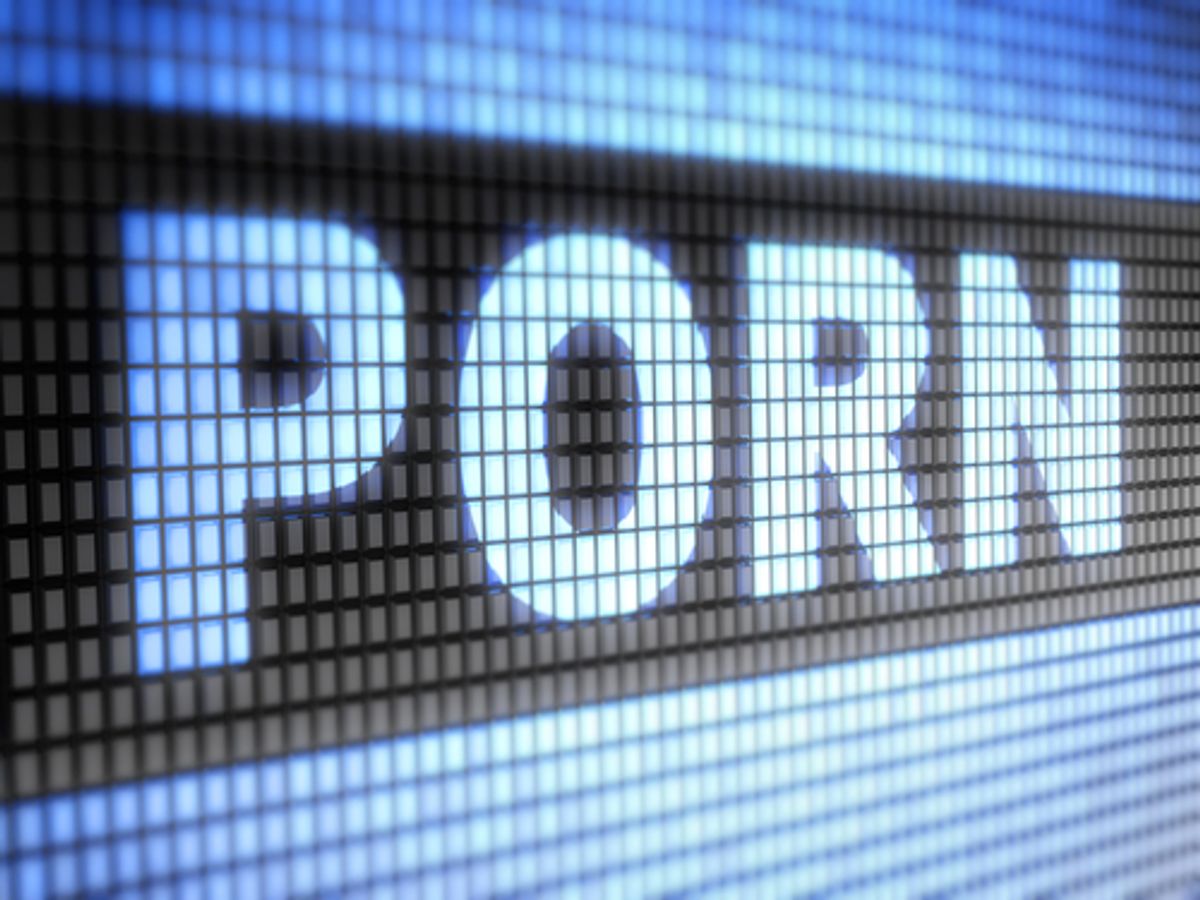 As she told BetaBeat:

“I live in an extremely small town and the website was flooded with people that I knew,” Ms. Toups said. “Those of us on there go to the grocery store and everybody recognizes you. Not everybody says something, but you get a lot of like, ‘Hey, do I know you?’ or, ‘I recognize you from somewhere.’ But then you also get people that will just come out and say it.”

In addition to Texxxan.com, lawyers have also named Web hosting company GoDaddy.com in the suit:

After discovering her photos on Texxxan.com, Toups contacted the site owner and asked him to remove them. “They replied and said they would be happy to remove the pictures for me if I would enter my credit card information,” she told BetaBeat. “I went from being depressed and embarrassed to being really pissed off.”

But it isn't just the website that Morgan is after; he intends to sue all those who signed up for a subscription on Texxxan.com, paying a monthly fee to get access to more personal information of the women in the photos.

Toups is optimistic that justice will be served through the suit, but is also glad to be talking openly about a problem so many women face in secret:

“I’ve been trying to figure out why this happened,” Ms. Toups said. “Maybe it happened to me so I could help someone. Several of the girls that I’ve been in contact with have been suicidal and I feel like if I had reached them sooner they would not even have attempted that. I’m one of the older ones–most of them are younger–so I felt somebody has to start it. And I knew that once I did even the ones who were scared would end up coming out.”