Could "smoke screens" save lives during a mass shooting? 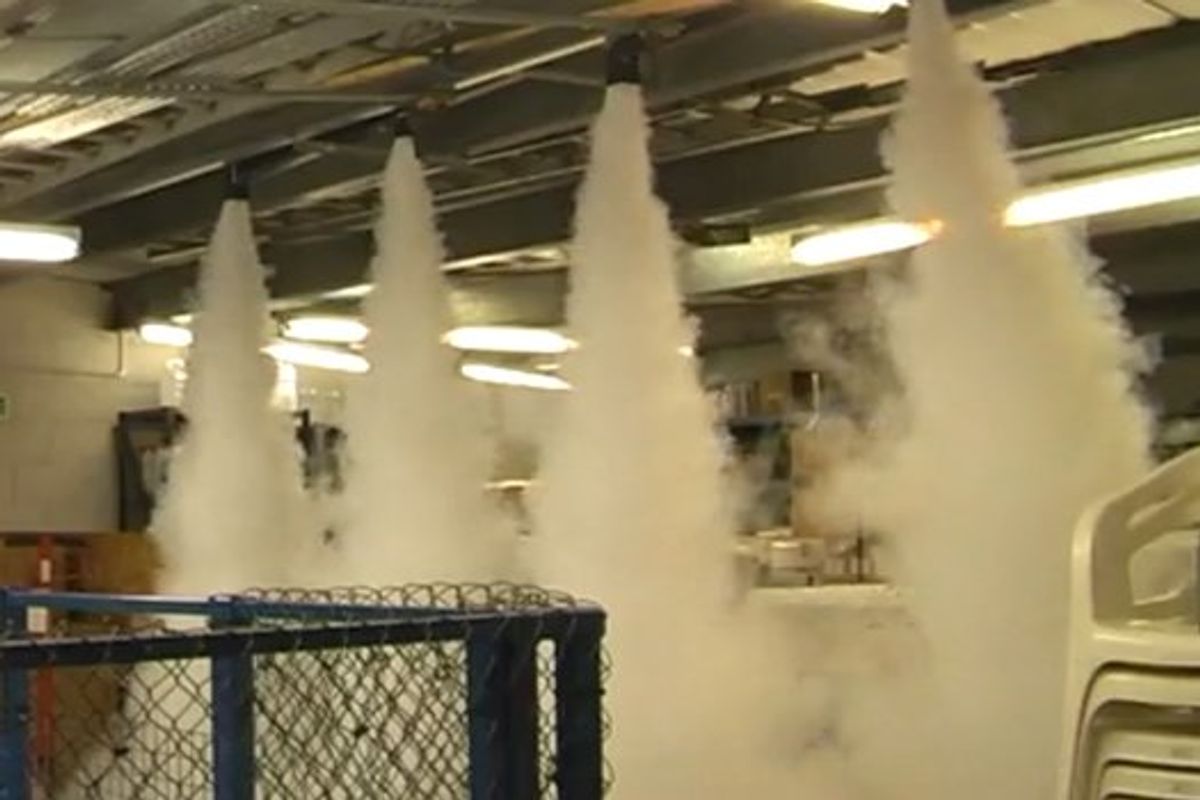 Could a veil of smoke be a new line of defense against mass shooters in public places? A British company called Concept Smoke Screen seems to think so.

Concept Smoke Screen has begun to market its Security Smoke Screen as a solution to gun violence in schools. Commonly used to stop bank robberies, at the push a button, thick, non-toxic smoke fills the room, obscuring potential victims from a shooter's gaze.

Concept Smoke Screen suggests that the smoke would not only protect teachers and children by hiding them from view, but would also alarm a shooter and possibly even draw police attention to the school.

While the country continues to debate gun violence in our schools and on our streets, many businesses are seizing an opportunity to market their products -- like bulletproof backpacks and lead inserts for kid's clothing -- to terrified parents.

And while the smoke screen might allow people to hide temporarily in the event of a public shooting, it is far from a solution to our nation's problem with guns and violence.

To suggest otherwise is all smoke and mirrors.