Tweeting workers of the world, unite! 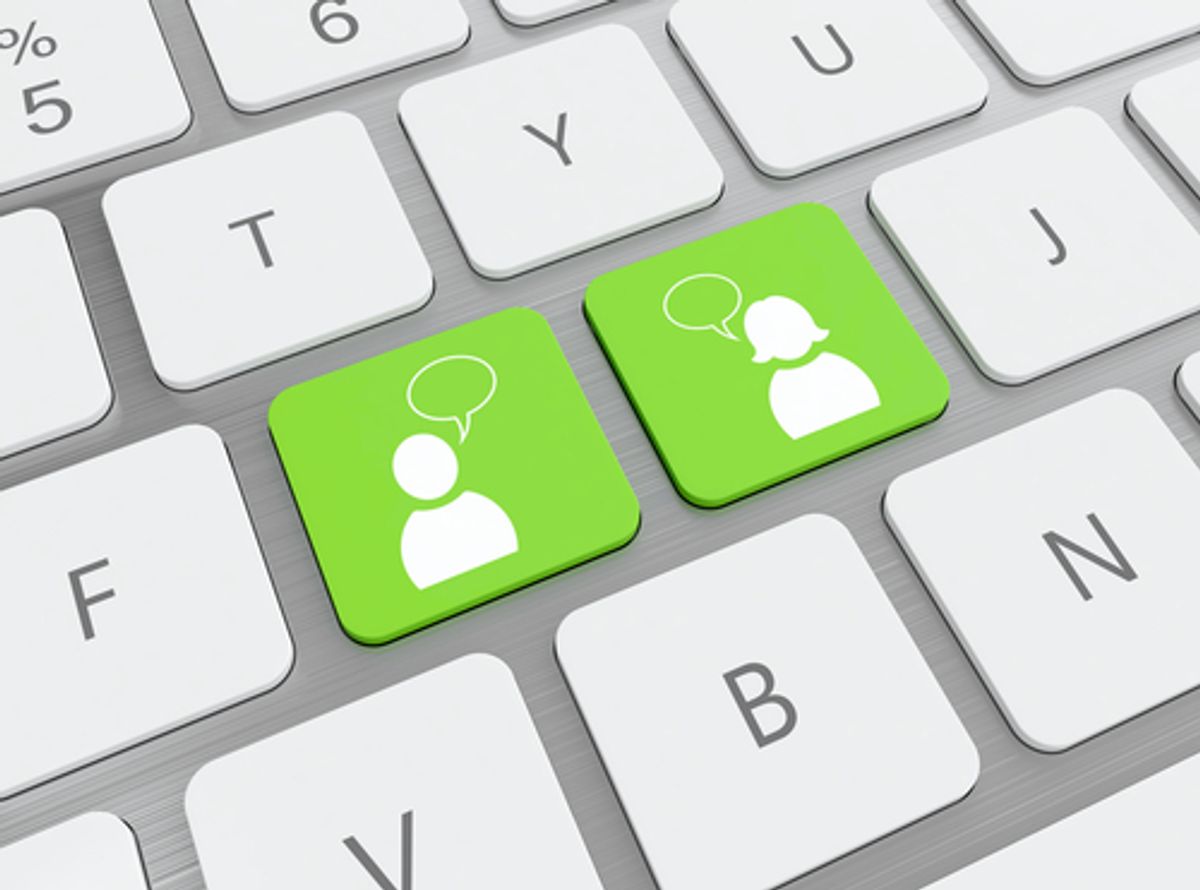 Until recently in the private sector, management has had total discretion as to whether employees can be fired for what they post on Facebook or Twitter about their company. Indeed, companies regularly have social media policies that discourage public online criticism by employees on personal social media platforms.

But, as the New York Times reported Tuesday, "in a series of recent rulings and advisories, labor regulators have declared many such blanket restrictions illegal. The National Labor Relations Board says workers have a right to discuss work conditions freely and without fear of retribution, whether the discussion takes place at the office or on Facebook."

The Times noted that the NLRB will enforce an end to restrictive online speech policies and will ensure companies rehire workers fired for social media comments. However, as Josh Eidelson noted last year for Slate when a number of cases brought the issue of social media comments to the NLRB's attention, the issue is not over whether an individual worker can be fired for critical comments on social media, but whether a group of workers collectively discussing their company can be protected from retribution:

You might think the First Amendment decides the legal issue here, but it doesn’t. The Constitution protects free speech from government interference. In the private sector, however, courts have made management discretion the rule. Employees who don’t work for the government and aren’t in a union can be fired or punished for almost anything they say, wherever they say it. Business groups say companies need the authority to put the best person in the job and to shuffle as they deem necessary... Fired workers have pinned their hopes on an exception to that rule: the protection, in the National Labor Relations Act, of workers’ right to engage in “concerted activities” for “mutual aid or protection.”

As the Times reported, "the labor board’s rulings, which apply to virtually all private sector employers, generally tell companies that it is illegal to adopt broad social media policies — like bans on 'disrespectful' comments or posts that criticize the employer — if those policies discourage workers from exercising their right to communicate with one another with the aim of improving wages, benefits or working conditions. But the agency has also found that it is permissible for employers to act against a lone worker ranting on the Internet."

The NLRB has said the rulings simply bring provisions in the National Labor Relations Act into the modern age, in which concerting among workers -- which the act protects -- can take place on social media platforms. But, as the Times notes, "corporate officials say the NLRB is intervening in the social media scene in an effort to remain relevant as private-sector unions dwindle in size and power." However, as Eidelson's comments last year stress, even if this is a bid by the NLRB to remain relevant, it is an important one:

Concerted activity will take different forms for different workers—from going on strike, to filling a class action lawsuit (a right the NLRB protected in January), to tweeting in concert. All of those forms of activism deserve protection. Employers shouldn’t have any more power to root out dissident employees online than they do elsewhere.