The bill surprised Democrats, including one civil rights leader who was in Washington for inauguration day 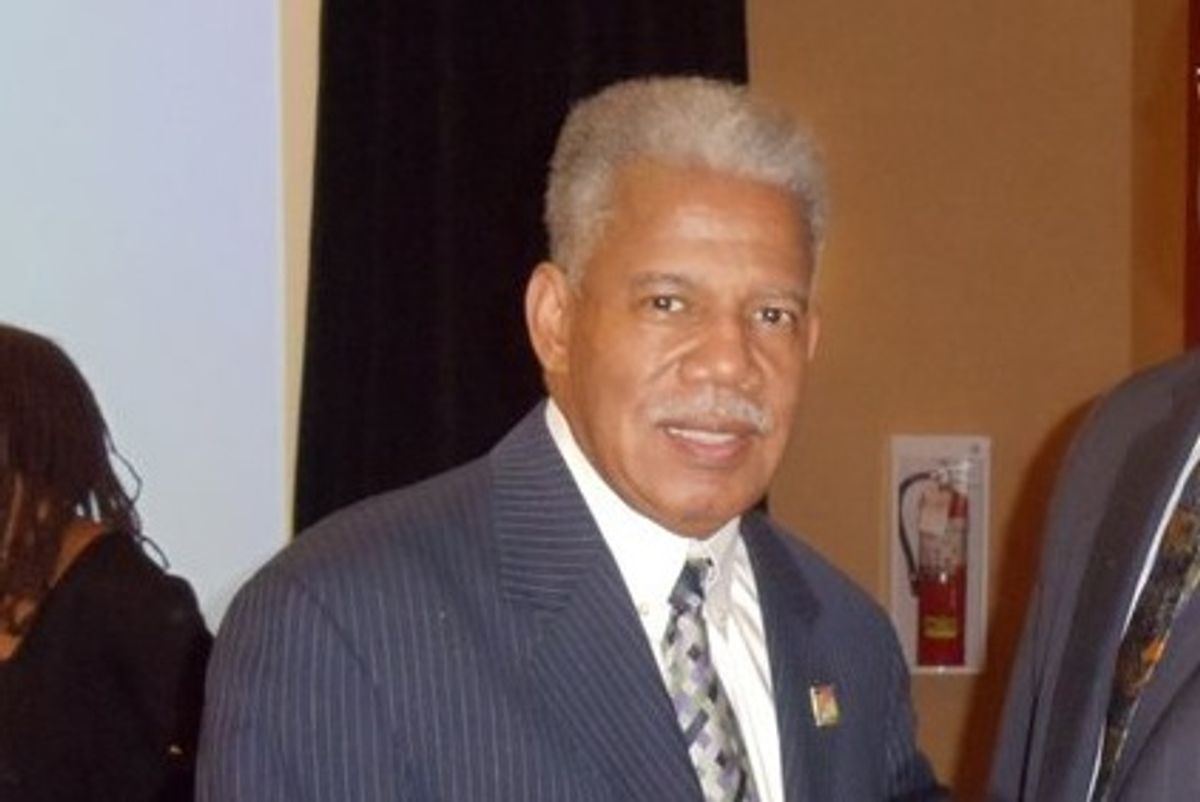 While a Democratic legislator and civil rights lawyer was in Washington, D.C. celebrating inauguration day, Virginia's state Republican party quietly pushed through a redistricting bill that Democrats say will help the GOP gain the majority in the state Senate in 2015.

With [state Sen. Henry] Marsh’s absence, Senate Republicans in Richmond had one more vote than Senate Democrats and could push the measure through. The new redistricting map revises the districts created under the 2011 map and would take effect before the next state Senate elections in Virginia and would redraw district lines to maximize the number of safe GOP seats.

Currently, the state Senate is split evenly, 20-20, between Democrats and Republicans. But in the event of a tie, Lt. Gov. Bill Bolling, a Republican, gets a vote, and Republicans were not sure he would have gone their way (a spokesman for Bolling told the Richmond Times-Dispatch that the Republicans' move “is not something that he supported.”)

Even Republican Gov. Bob McDonnell was blindsided. “The Governor was very surprised to learn that a redistricting bill would be voted on by the Senate today,” said Tucker Martin, a spokesperson for McDonnell. “He has not seen this legislation. If the bill gets to his desk he will review it in great detail at that time as he did with prior redistricting legislation.”

Republicans argued that pushing through the measure, which will now head to the House of Delegates, was a way of preventing lawsuits. From the Associated Press:

Republican Sen. John Watkins of Powhatan admitted the amendment’s abrupt introduction was a surprise, but defended it as an effort to create a sixth majority black Senate district in Southside Virginia. Failing to enact it, he said, would invite lawsuits under the 1965 Voting Rights Act passed to safeguard against efforts to dilute the voting strength of black people.

“I wish to avoid the litigation,” Watkins said.

But state Democrats plan to challenge the vote in court anyway. “There will be litigation, you can pretty much be sure of that,” Senate Democratic Leader Richard L. Saslaw told the AP. “I don’t have to remind you the collateral damage from this is going to be immeasurable.”

According to the official minutes, after the vote the state Senate then "adjourned in memory [of] General Thomas J. 'Stonewall' Jackson."