Even the Sierra Club gets disobedient over Keystone XL

While Obama stalls his pipeline decision, the conservative nonprofit OKs lawbreaking for first time ever 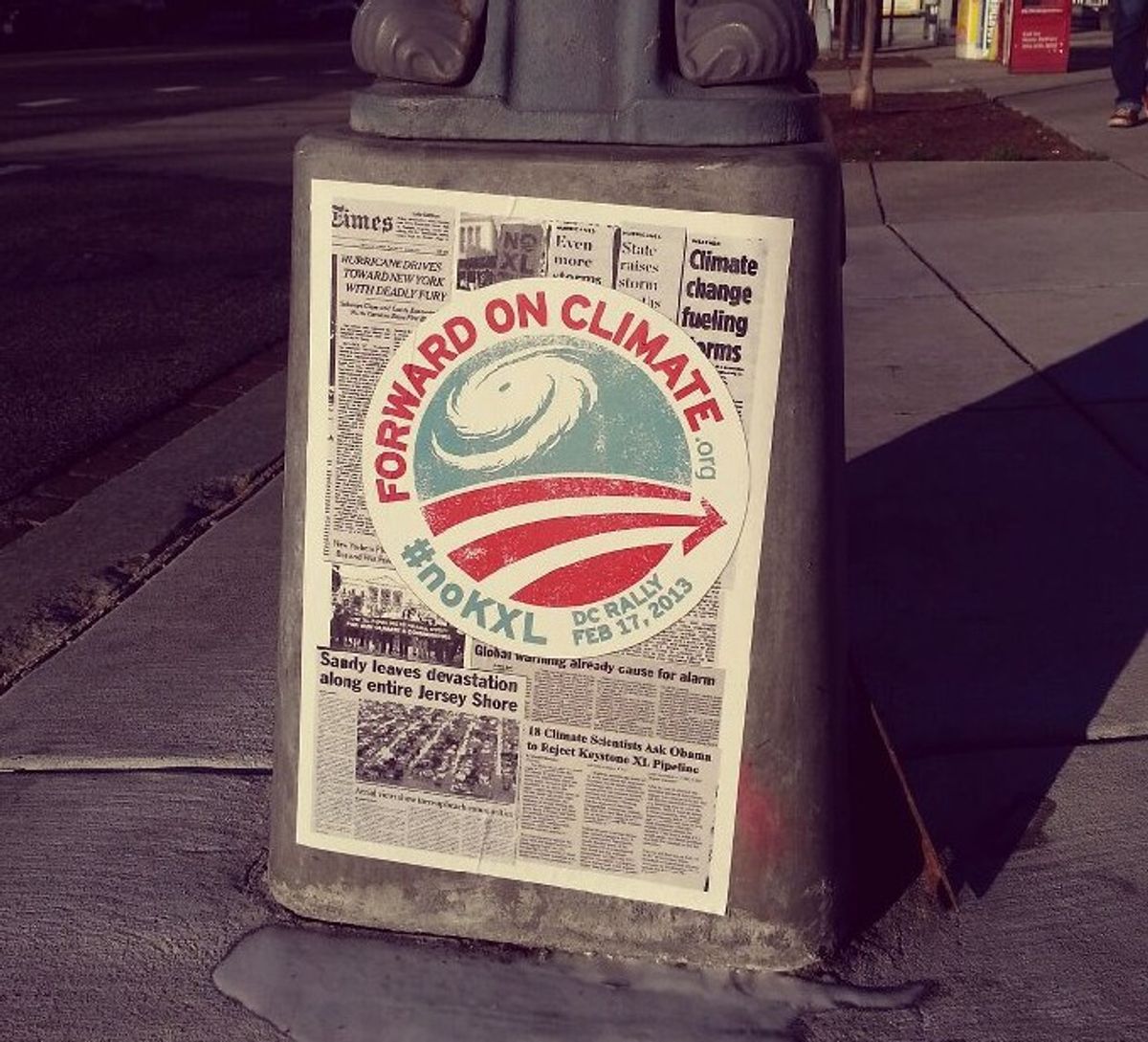 The Sierra Club is the conservative, curmudgeonly grandfather of environmentalist groups. But the nonprofit has moved to break its historic ban on civil disobedience over the Keystone XL pipeline as President Obama stalls his decision on whether to approve the TransCanada project.

On President's Day weekend, the Sierra Club is joining with environmental group 350.org to organize what they hope will be the "largest climate rally in history" to persuade Obama not to approve the pipeline.  On a separate, not-yet-disclosed date, the non-profit will carry out a peaceful but disobedient protest act to exert more pressure on the president. His decision over the pipeline, which will carry crude oil from Alberta’s tar sands to the Gulf Coast, has been framed as a litmus test for his inaugural vow to address climate change.

The Sierra Club on Tuesday, for the first time in its 120-year history, has publicly authorized members to engage with other activists in civil disobedience in a onetime event in D.C..

“For civil disobedience to be justified, something must be so wrong that it compels the strongest defensible protest,” said Michael Brune, Sierra Club executive director, in a statement. “We are watching a global crisis unfold before our eyes, and to stand aside and let it happen -- even though we know how to stop it -- would be unconscionable. As the president said in his inaugural address, ‘to do so would betray our children and future generations.’”

It's unclear what exactly 350.org or the Sierra Club has in mind, but as Reason.com's Ronald Bailey points out, it's unlikely to be anything particularly radical -- blocking streets, minor trespass infringements are the "C.D." standard. However, the Sierra Club needed board approval to endorse this one-time foray into lawbreaking for its members and Brune noted that it is "unprecedented." "There's a new level of urgency regarding climate change, and a growing impatience about the lack of political courage that we're seeing from the president and from leaders in Congress," Brune said.

The Sierra Club's decision came the same day Nebraska Gov. Dave Heineman signed off on the new route for the Keystone XL pipeline. This puts approval or rejection of the project squarely in the president's hands.

Updated: An earlier version of this post suggested that the Sierra Club civil disobedience would be taking place on the same day as the 350.org climate rally. A Sierra Club spokesperson informs me that a date for the civil disobedience has not been announced but "will happen in the coming weeks and in Washington D.C."