Now you can wash Jesus' virtual feet with your virtual hair 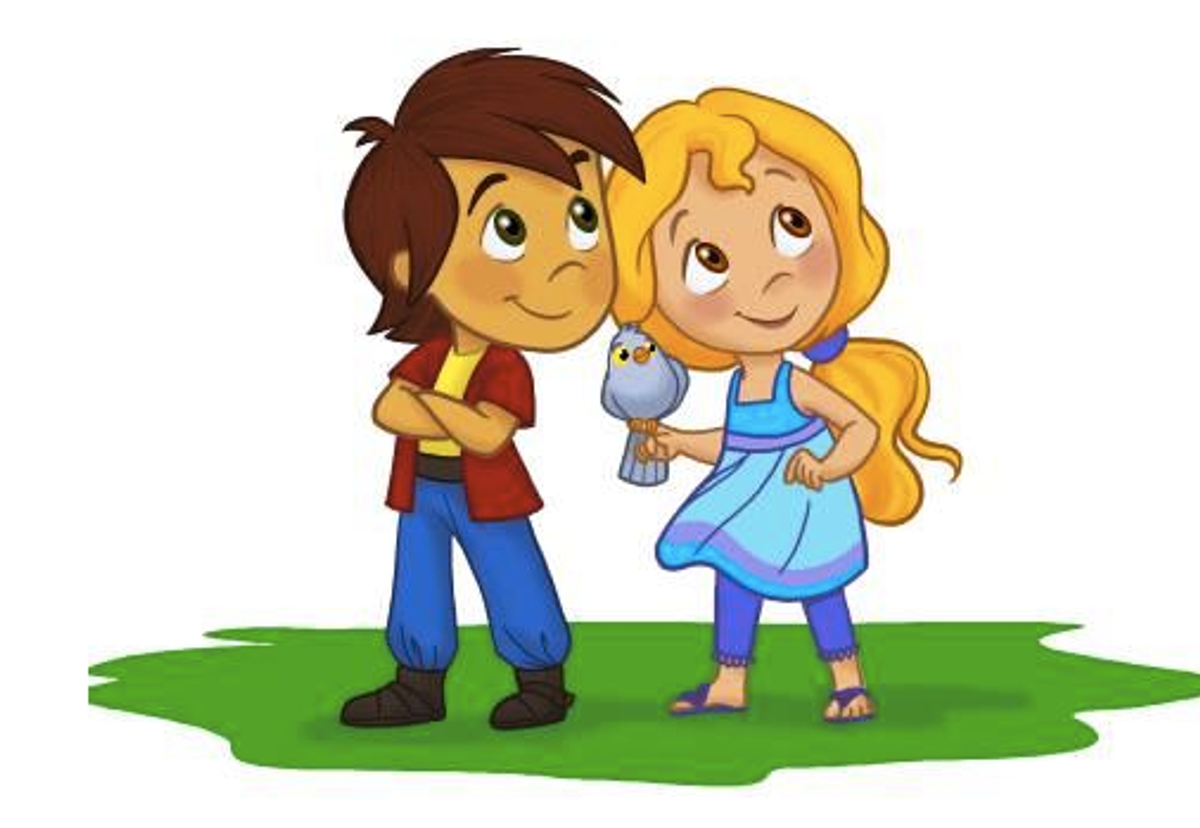 "Ask, and it will be given to you; seek, and you will find; knock, and it will be opened to you." Who knew that Matthew 7:7 was actually addressing the the lack of Christian-friendly video games on the market right now?

According to a press release from Kids Bible Adventures, after fielding requests from concerned parents about the absence of "God-first, Bible-based destinations for their digital kids," they went ahead and made one.

Kids Bible Adventures, which bills itself as the first 3D virtual world for Christian children aged 5 to 10, allows kids to "explore and experience the world of the Bible and its heroes using the digital and mobile technology of tablets and cell phones as well as computers.”

The game promises kids "will be able to help Noah load the animals into the Ark; stand beside David as he loads that single smooth stone into his slingshot; sit at the feet of Jesus, munching on loaves and fishes; blow their trumpets as they march around the walls of Jericho; follow the star with the three kings to Jesus’ manger; or help the Good Samaritan."

If this sounds boring to you, please take a moment to remember that Zynga's (now floundering) gaming empire was built on harvesting crops and visiting with your neighbors.

But why go digital with the Bible? According to founder Ian Jones, reading the good book isn't enough anymore. He wants kids to live it:

“We noticed that kids were being taught Bible stories, and they were going to Vacation Bible School, but the message didn’t seem to be sinking in as it should. We wanted to give kids the experience of what it was like to be in the Bible with their Bible heroes. And then we wanted them to take that knowledge, and see how to use it in their young lives in today’s 21st century world.”

So, quick question: What level is the binding of Isaac?