Two people, at least one student, were fighting before shots were fired 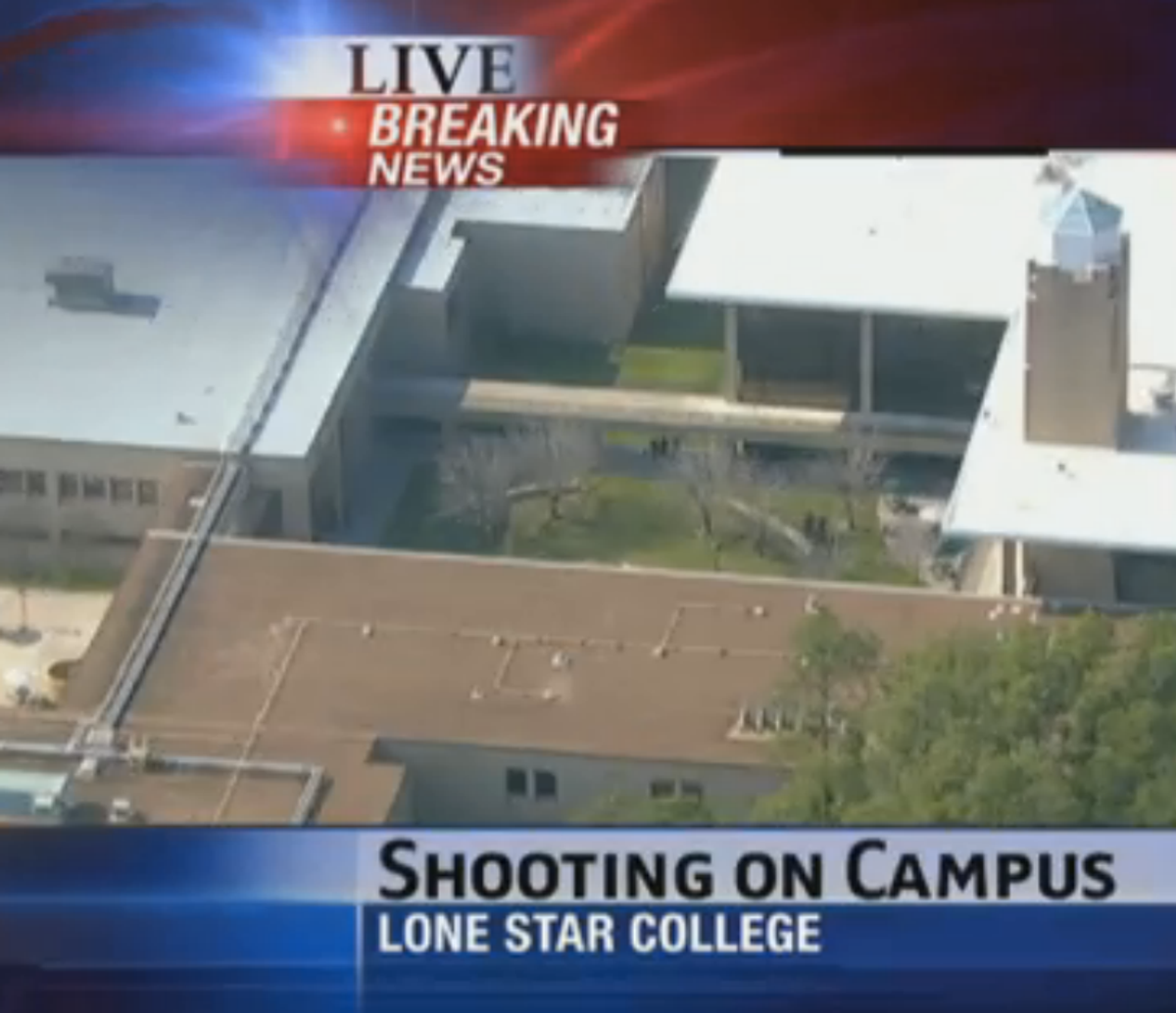 Authorities say the shooting at a Texas community college was the result of an altercation between two people, and at least one was a student.

Harris County Sheriff's Maj. Armando Tello says both people involved in the altercation were wounded and hospitalized. He says a college maintenance man was injured in the crossfire and also taken to a hospital.

Tello says a female who had a student ID also was hospitalized for a medical complication.

The shooting happened before 1 p.m. Tuesday at the Lone Star College System campus about 20 miles north of downtown Houston.