Erickson, who once called David Souter a "goat-f*cker," says conservatives have become "purveyors of outrage" 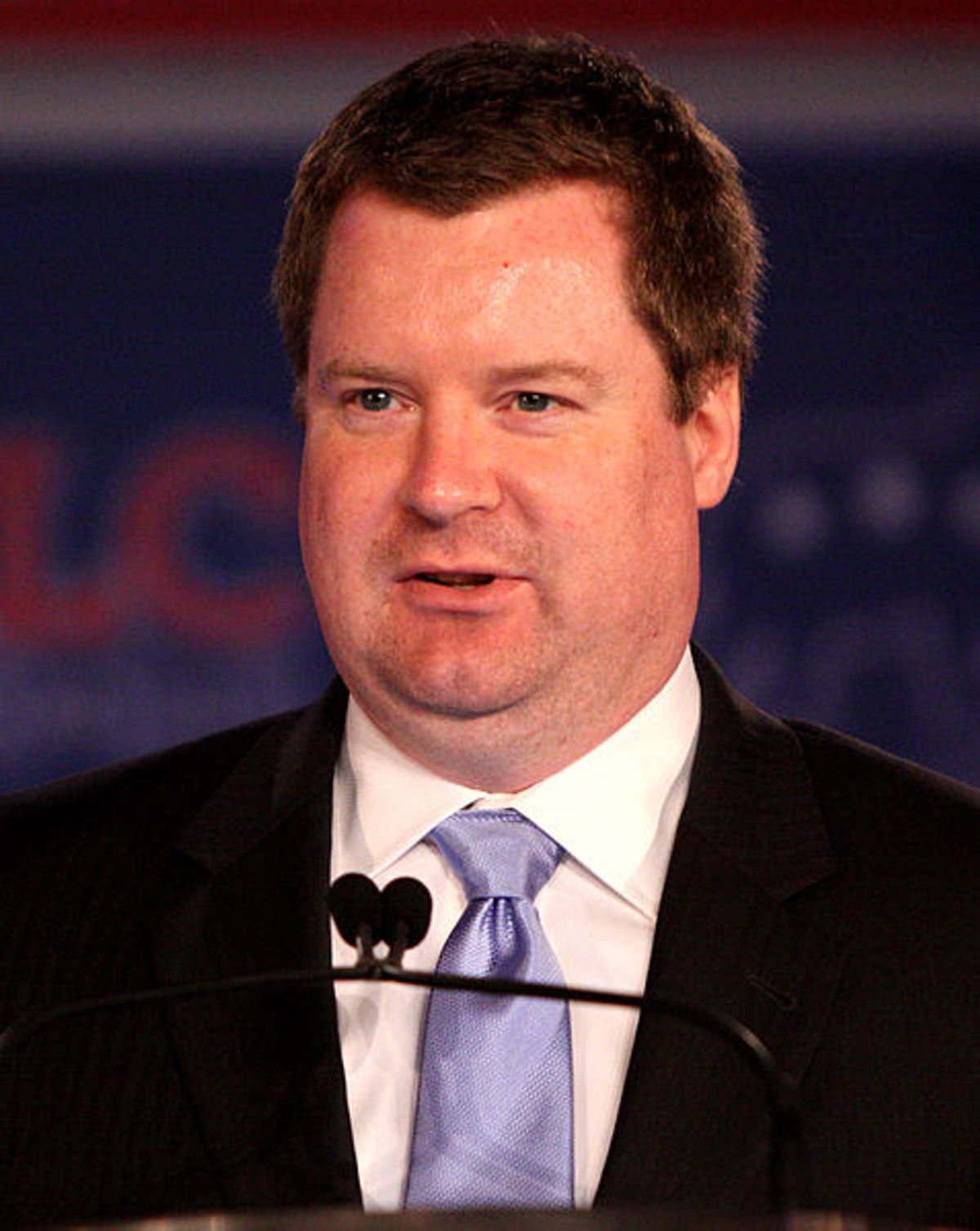 CNN contributor and RedState blogger Erick Erickson is getting sick of the "outrage pimps on both sides of the aisle whipping the respective bases into a frenzy and fury against the other side," including conservatives who have become what he describes as "purveyors of outrage instead of preachers for a cause."

"We’re off key and off message," Erickson wrote in a blog post earlier this week. "We’ve become professional victims dialed up to 10 on the outrage meter. Who the hell wants to listen to conservatives whining and moaning all the time about the outrage du jour? Seriously?"

But if anyone is prone to "purveying outrage"... Here is a brief history of some of Erickson's greatest hits: