After a longer-than-usual break, Joel and Ethan are back with a folk singer's tale 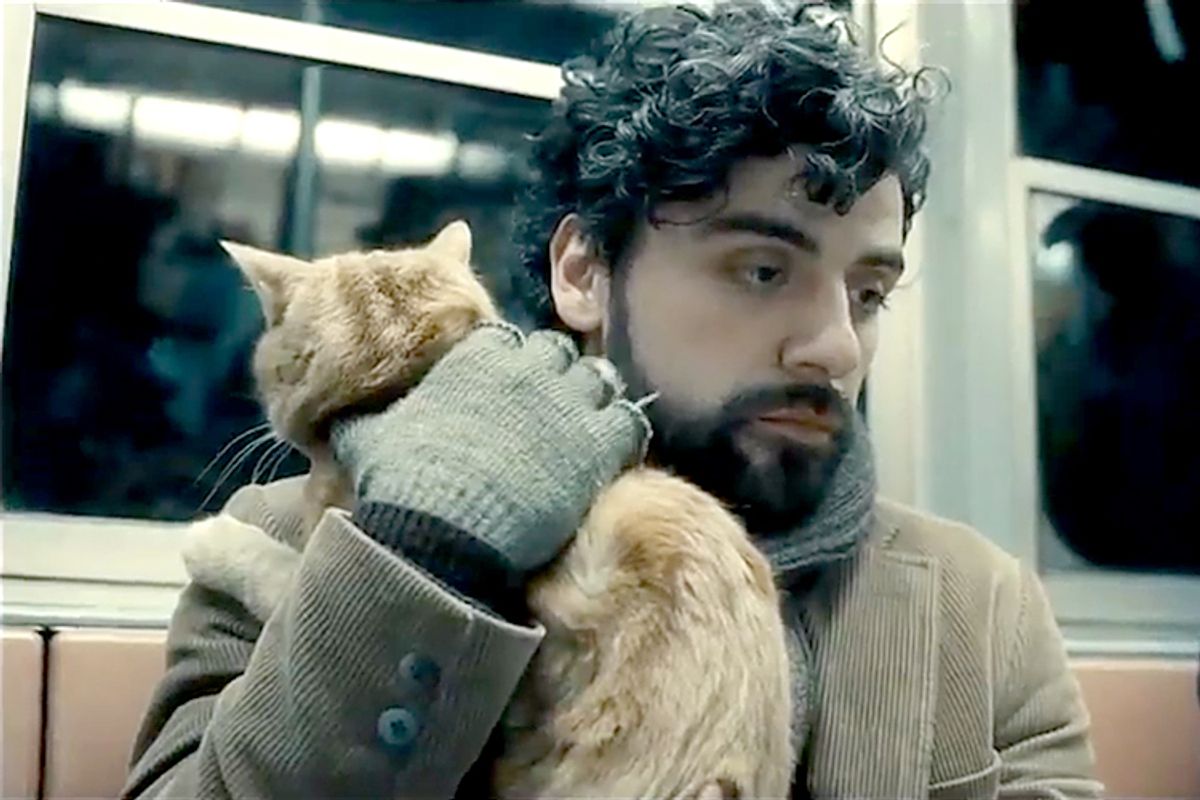 Between 2007 and 2010, the Coen brothers released a film a year — then took some time off. The prolific filmmakers are back with "Inside Llewyn Davis," and released the new trailer today. It depicts a young folk singer (played by Oscar Isaac) traveling around the U.S., recording with a session musician (Justin Timberlake, still trying to make his acting career "happen") and breaking the heart of a beautiful woman (Carey Mulligan).

Hopefully, this ends better than the Coens' side project, the "Gambit" remake they wrote, which was only released overseas. But the period feel -- by this point, they've taken on practically every decade of the 20th century -- and the distinctive, assured oddities -- John Goodman's bangs, a cat loose on the subway -- make the trailer feel portentous. The pair never really left.