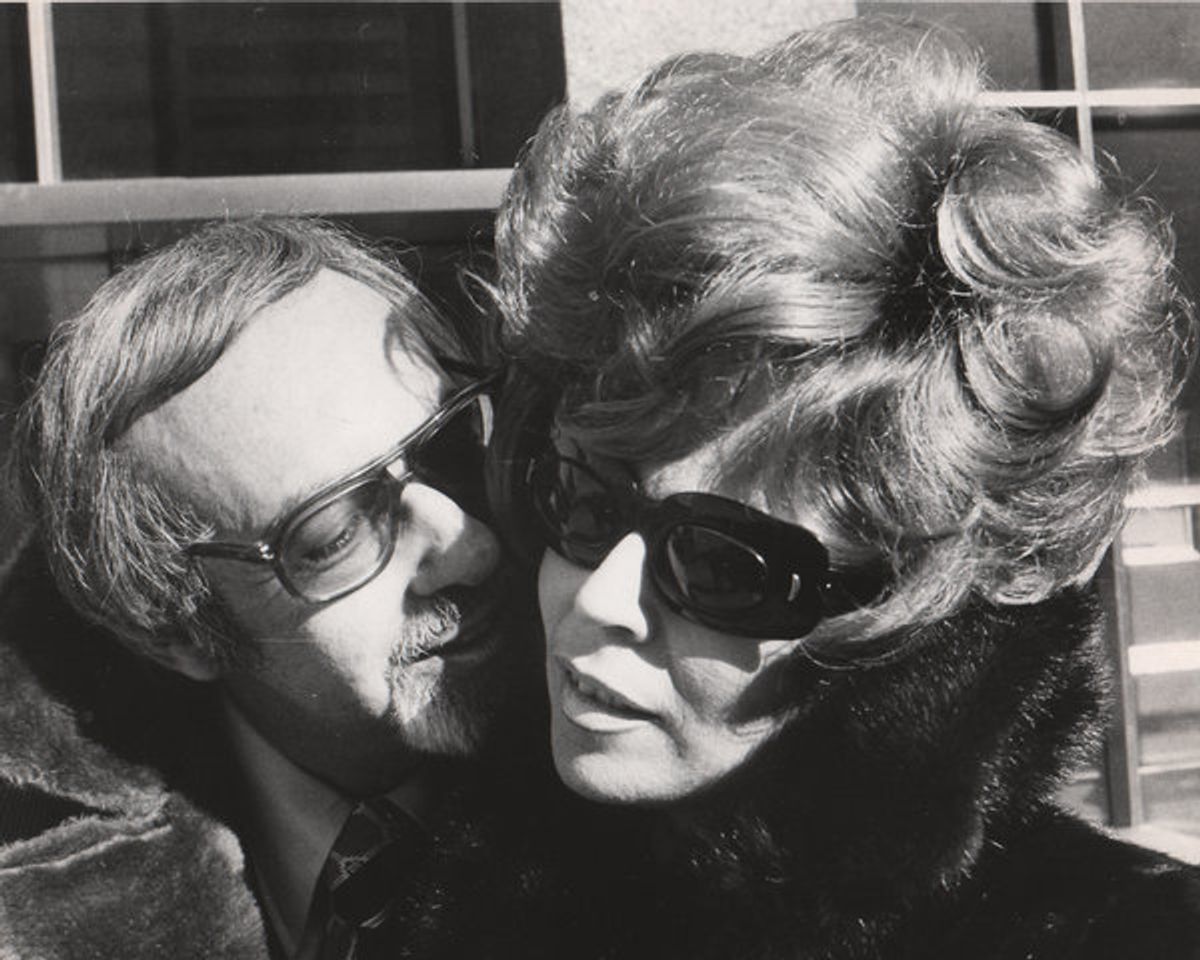 NEW YORK (AP) — Linda Pugach (POOH'-gash), who was blinded in 1959 when her lover hired hit men to throw lye in her face — and became a media sensation after later marrying him — has died in New York City. She was 75.

Her husband, Burton, says his wife died Tuesday at a hospital in Queens. The cause was heart failure.

Burton Pugach served 14 years in prison for hiring the thugs attack his then-girlfriend Linda Riss after she spurned him. He was married at the time.

After his release, Pugach divorced his first wife and convinced Riss to marry him in 1974.

He told The Associated Press Thursday that theirs was a "fairy tale romance."