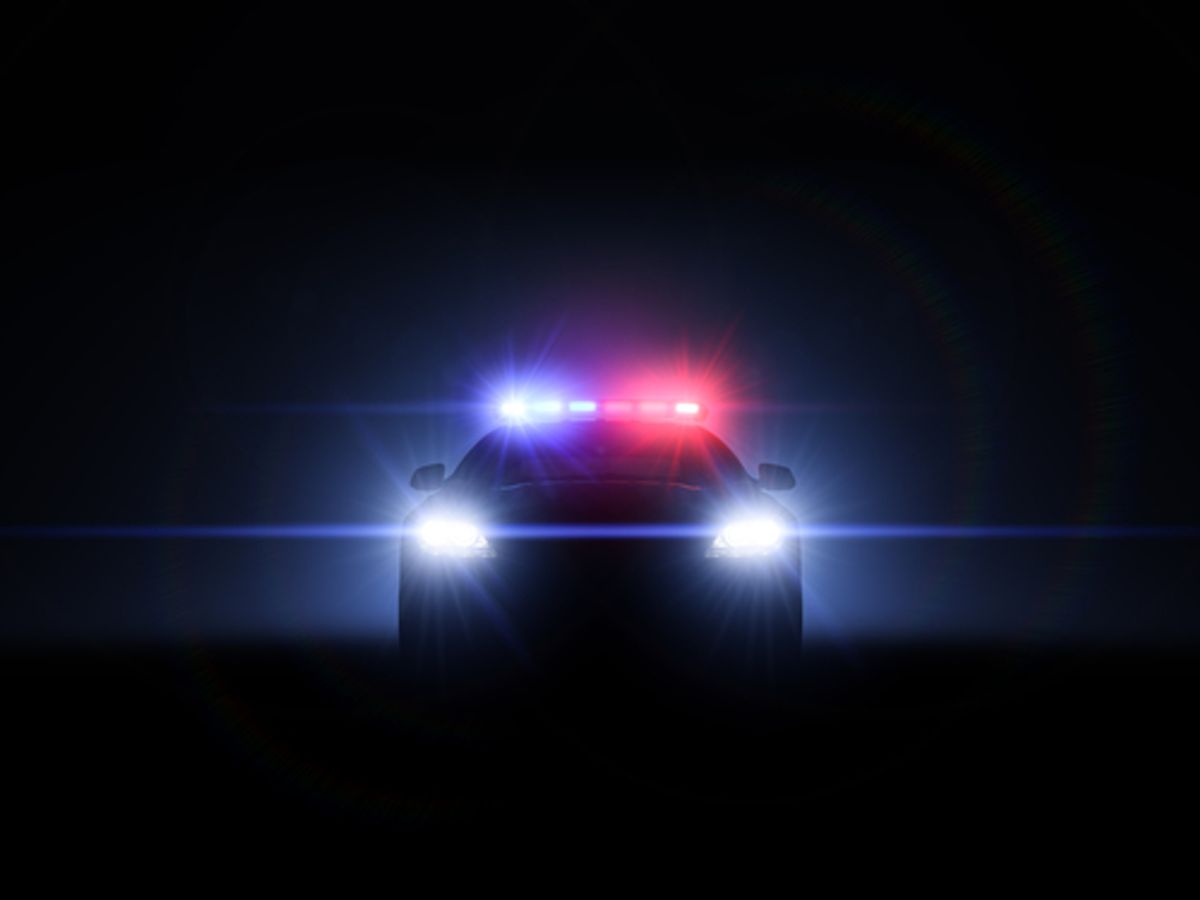 The 197-page investigation, “Capitol Offense: Police Mishandling of Sexual Assault Cases in the District of Columbia,” is based on the testimony of 150 sexual assault survivors, community groups, victims’ advocates, hospital staff, and university counselors, among others. HRW found a consistent pattern of police officers failing to file incident reports, which are required to proceed with an investigation, or classifying serious sexual assaults as lesser or other crimes. Police incident reports could not be found for 35.6 of percent people who, according to hospital records, had reported a sexual assault to the D.C. Metropolitan Police Department.

Human Rights Watch reviewed dates of all sexual assault reports made at Washington Hospital Center, where sexual assault victims are sent for forensic examinations, and compared them to sexual assault cases opened by the police department between October 2008 and September 2011. More than 200 cases, or over 40 percent of cases reviewed, appear never to have been documented or properly investigated.

HRW reported that underpinning the police's failure to follow up on sexual assault reports is a refusal by officers to take victims and their testimony seriously. "In some cases, police questioned survivors’ credibility and actively discouraged victims from reporting or providing forensic evidence... Law enforcement personnel threatened victims with prosecution if they were found to be lying, asked questions that implied that the victims were to blame, and told victims their stories were not serious enough to investigate," HRW noted.

Susan D., a survivor of sexual assault who reported the incident to police in 2011, told HRW, "Reporting to the police was far more traumatizing than the rape itself.” Her sentiments were echoed in a 2009 complaint form sent to the Office of Police Complaints, which read, "“I think that filing the report was just as traumatic as the crime, if not more.... Is it common place for the police to put blame on the sexual assault victims and then completely ignore them?”

According to the testimony one D.C. nurse gave to HRW, in 2010 a detective said of a patient who was found unconscious in a hotel room with five men, with severe tears to her vagina and rectum that required emergency surgery, "Well, she could have fallen on rocks and may not have had panties on. Also what kind of girl is in a room with five guys?”

The report directs blame for such mistreatment not at official district police policy, but at officers and the culture in which they act. "[P]olicies have long existed requiring that all sex abuse cases be documented and investigated and requiring sensitivity to the needs of victims. The central problem has been with implementation of those policies and departmental practice that would appear not to treat these cases appropriately," HRW stated, recommending that the DC Mayor and City Council create an independent oversight mechanism.

But sexual assault survivors like Roxanne,  who told HRW that her experience with the police was "retraumatizing," are, justifiably, unlikely to trust the police again.