Watch the first film Rainn Wilson ever acted in

"The Office" actor shared a short film, previously unreleased, made in 1998 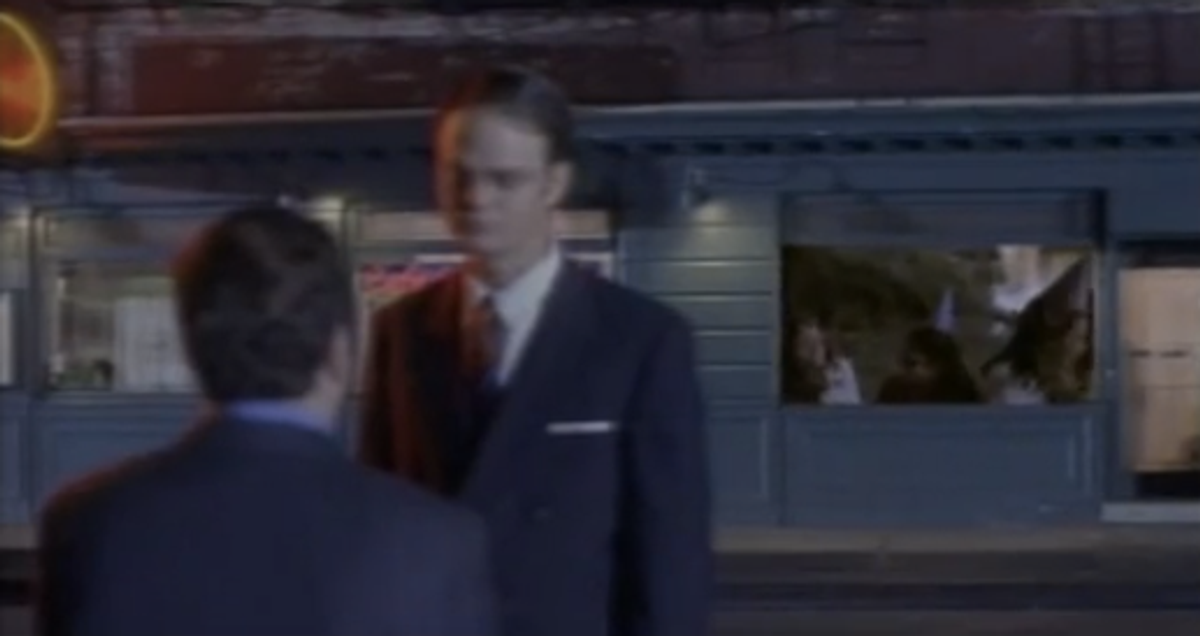 "The Office" actor and SoulPancake creator Rainn Wilson last night shared a previously unreleased video from 1998, the first film he ever worked on. The film, "Waldo Walker," is part of a series made by a man named Wally White. From Wilson's Facebook post:

I wanted to share with you a truly sad and fascinating series of videos. In 1998 in New York City, I worked with a young man named Wally White. He was a film-maker from NYU and had had some success with his low-budget indie film, 'Lie Down With Dogs' which was released by Miramax back in the day. His second feature, "WALDO WALKER", was never finished or released (Wally, true story, later committed suicide). It's now been posted on YouTube in its entirety in 10 parts. Its my very first film. Its a weird, misguided, underfunded homunculus of a film... I miss you, Wally.

Watch the first in the series, below: