The auction site has banned the controversial doll 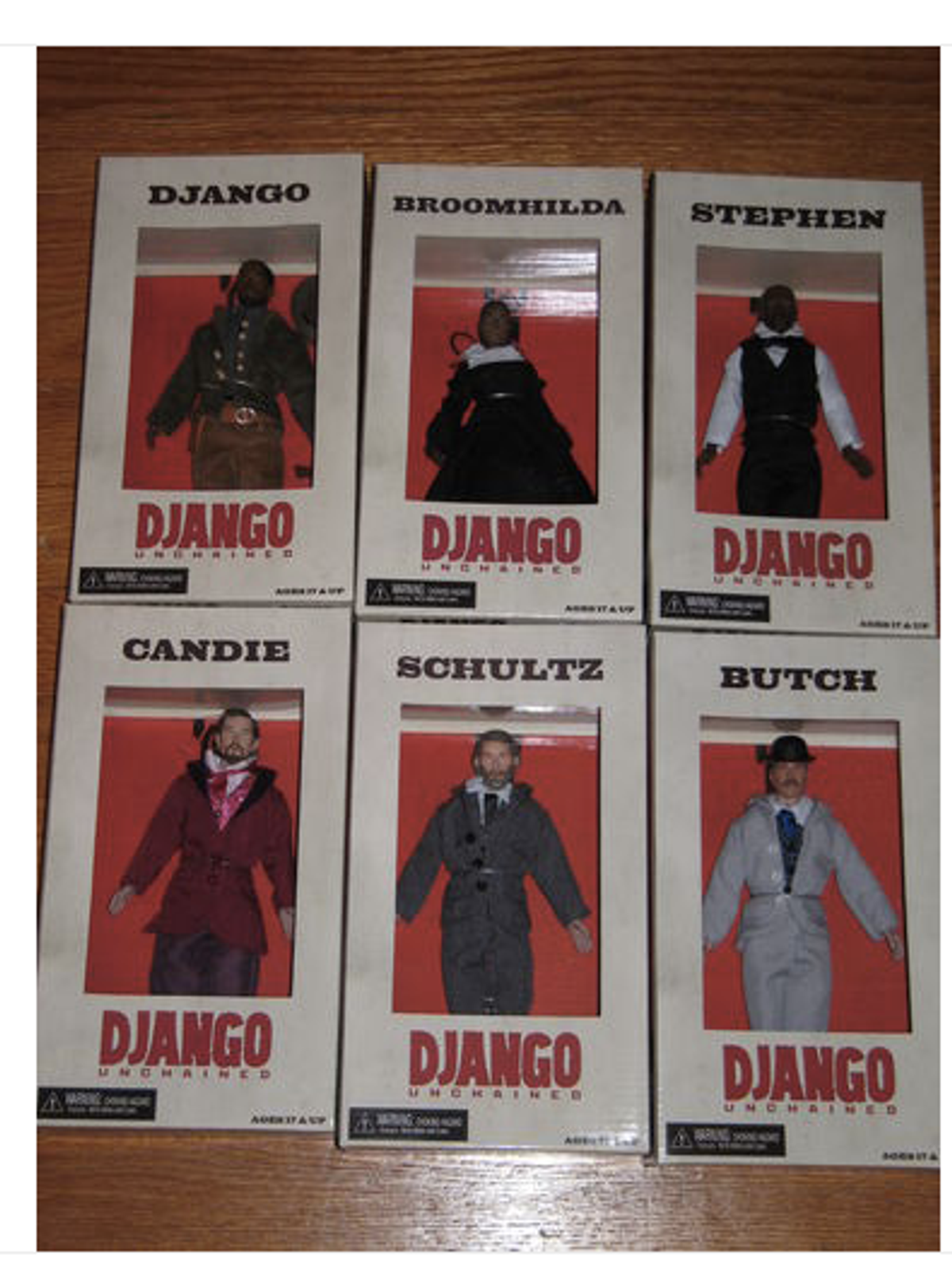 Listings for the dolls “were removed as they were in violation of our Offensive Materials policy”, an eBay representative tells Deadline. EBay forbids offensive products “that graphically portray graphic violence or victims of violence, unless they have substantial social, artistic, or political value” including “racially or ethnically offensive language, historical items, reproductions, and works of art and media”.

The auction site is the latest to take a stance against the dolls, which have been deemed offensive by advocacy groups for trivializing the horror of slavery. Pressure from these groups compelled "Django Unchained" studio the Weinstein Co. to recently yank the toys off of shelves, inadvertently causing prices of the now-collectibles to skyrocket from $39.99 apiece to upward of $300. Bids on eBay went as high as $5,000.

But, as CinemaBlend points out, "it's strange where they [eBay] choose to draw the line, as these controversial dolls are for sale through the site."