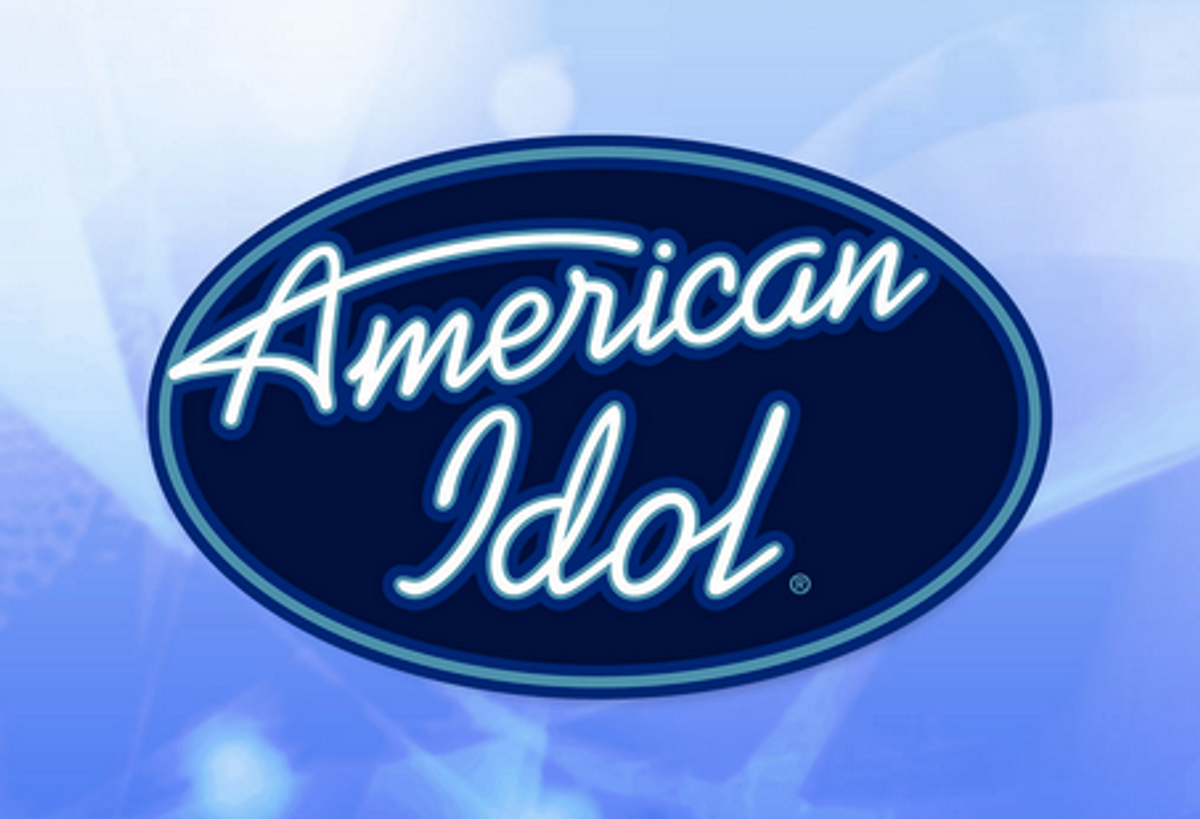 Attorney James H. Freeman believes his clients were tricked into revealing that they had arrest records in a cheap ploy to hook viewers and build buzz for the show. Freeman alleges that in addition to asking his clients about their arrest history -- a violation of California's employment law -- "Idol" producers used private investigators to dig up dirt on their pasts. After "Idol" revealed, on air, that these men had arrest records -- but no convictions, it's worth noting -- the show used it as an excuse to kick each of them off the show through disqualification.

Freeman also says that it is no coincidence that his clients, the only ones to be disqualified in the history of the show, were all black.

The New York-based attorney began his investigation when Jermaine Jones was kicked off on March 15, 2012, after producers claimed Jones failed to inform them about multiple outstanding warrants for his arrest.

Since submitting a letter to the U.S. Equal Employment Opportunity Commission (later obtained by TMZ), Freeman and his clients have been quiet on the suit.

"We treat everybody the same ... no matter the race, religion or sex. I think we've always had a fantastic share of talent from contestants both black and white ... I don't think I've ever seen racism at the show."