Hulu and iTunes will carry the original episodes 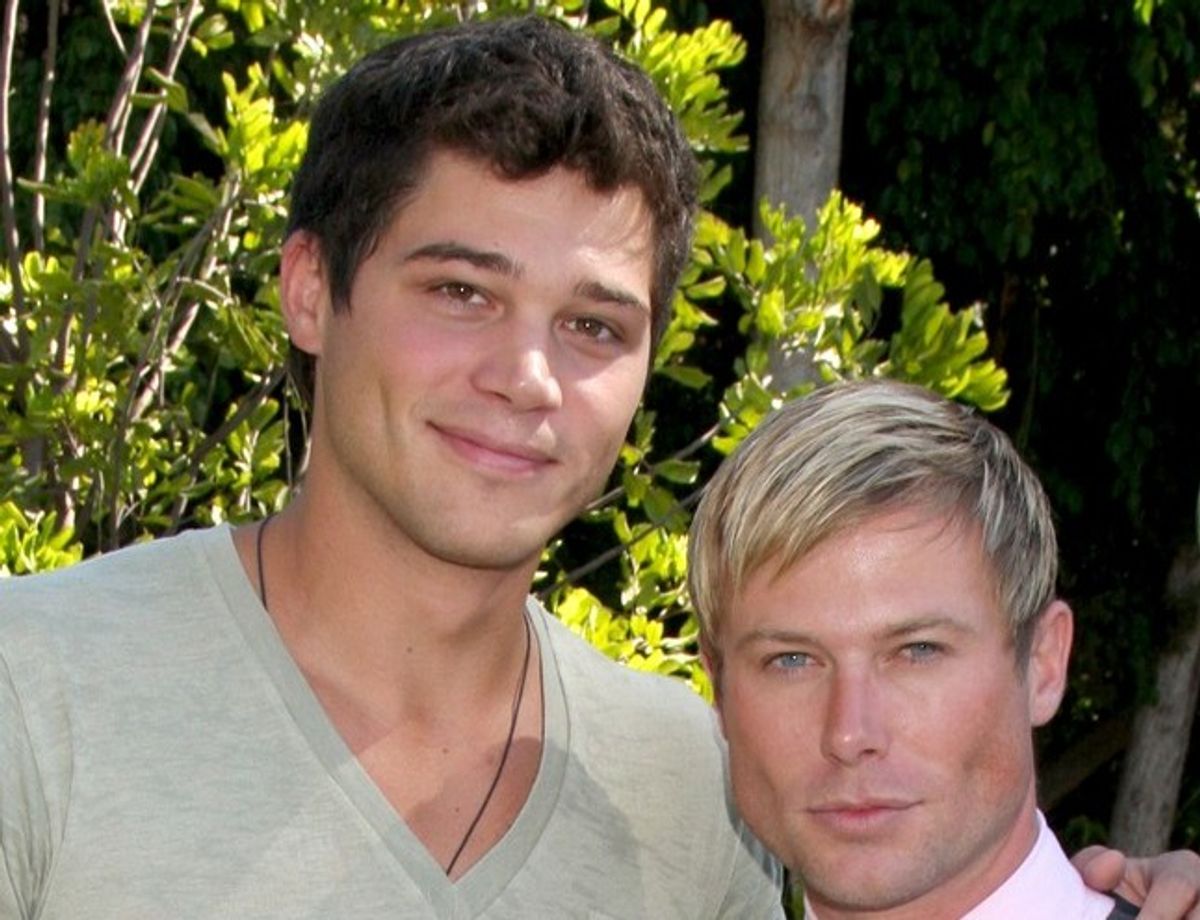 The influence of video streaming services like Netflix, Hulu and Amazon continues to rise as more and more shows are reaching audiences through the Internet. Some of 2013's most anticipated shows -- season four of "Arrested Development" and the Kevin Spacey drama "House of Cards," for example, will be delivered straight to Netflix. Now the long-running soap operas "All My Children" and "One Life to Live," which have been off the air since 2011 and 2012, respectively, are coming back, too: Production company Prospect Park has announced a deal that will relaunch the two series with Hulu and iTunes. TVline reports:

“Hulu’s reach, platform and advertising prowess are best in class, and iTunes provides an incredible way to buy TV shows that is second to none,” Prospect Park CEO Jeff Kwatinetz said in a statement. “Through both of these partners, we hope daytime drama fans are absolutely delighted to be able to watch their favorite programs in a broadcast-quality HD format wherever and whenever they want.”

Per its press release, Prospect Park’s plan for the revived AMC and OLTL is “to blend new themes, fresh stars and youthful energy with the familiar actors and writers who made these shows must-watch afternoon viewing for legions of loyal fans.”

All My Children Hulu Itunes One Life To Live Soap Operas