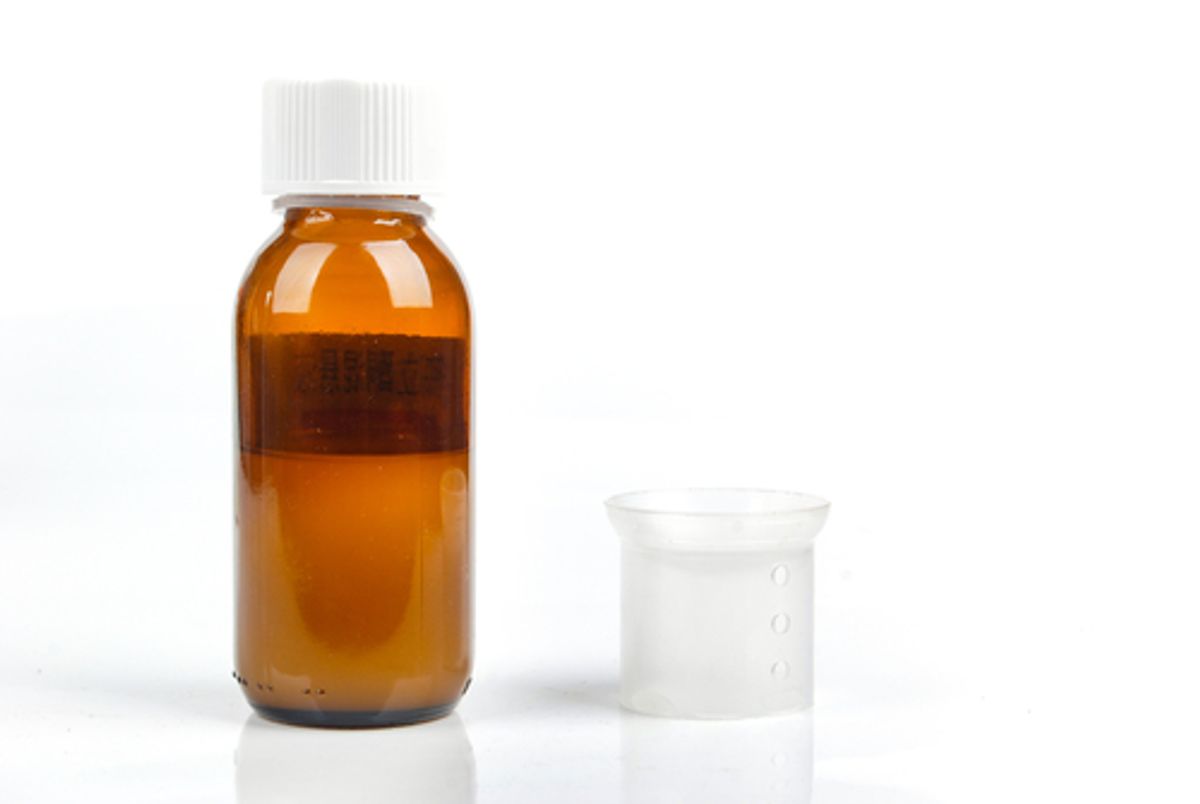 A new strain of the norovirus stomach bug that has been sweeping through Japan, Australia and Western Europe is hitting the United States, according to researchers from the Centers for Disease Control and Prevention.

So you aren't imagining it. Everyone you know really is sick this winter.

Norovirus, once called the Norwalk virus, is easily transmittable and causes severe diarrhea and vomiting. The bug is often spread in enclosed places like schools, offices, subways and nursing homes.

"The new strain spread rapidly across the United States from September to December 2012," Dr. Aron Hall an epidemiologist at the CDC's Division of Viral Diseases, said in a statement. "The proportion of reported outbreaks caused by this strain increased dramatically from 19 percent in September to 58 percent in December."

Though the worst part of the infection is usually short lived, young children and the elderly are most at risk of serious complications due to dehydration and fluid loss. Each year, noroviruses cause an estimated 21 million illnesses and 800 deaths, the CDC says.

“Right now, it’s too soon to tell whether the new strain of norovirus will lead to more outbreaks than in previous years. However, CDC continues to work with state partners to watch this closely and see if the strain is associated with more severe illness,” said Dr. Hall.

There is no treatment for norovirus. Doctors can only recommend riding out the worst of the symptoms and being vigilant about fluid intake to avoid dehydration.

And as for prevention? Frequent hand washing remains your best bet, experts say.