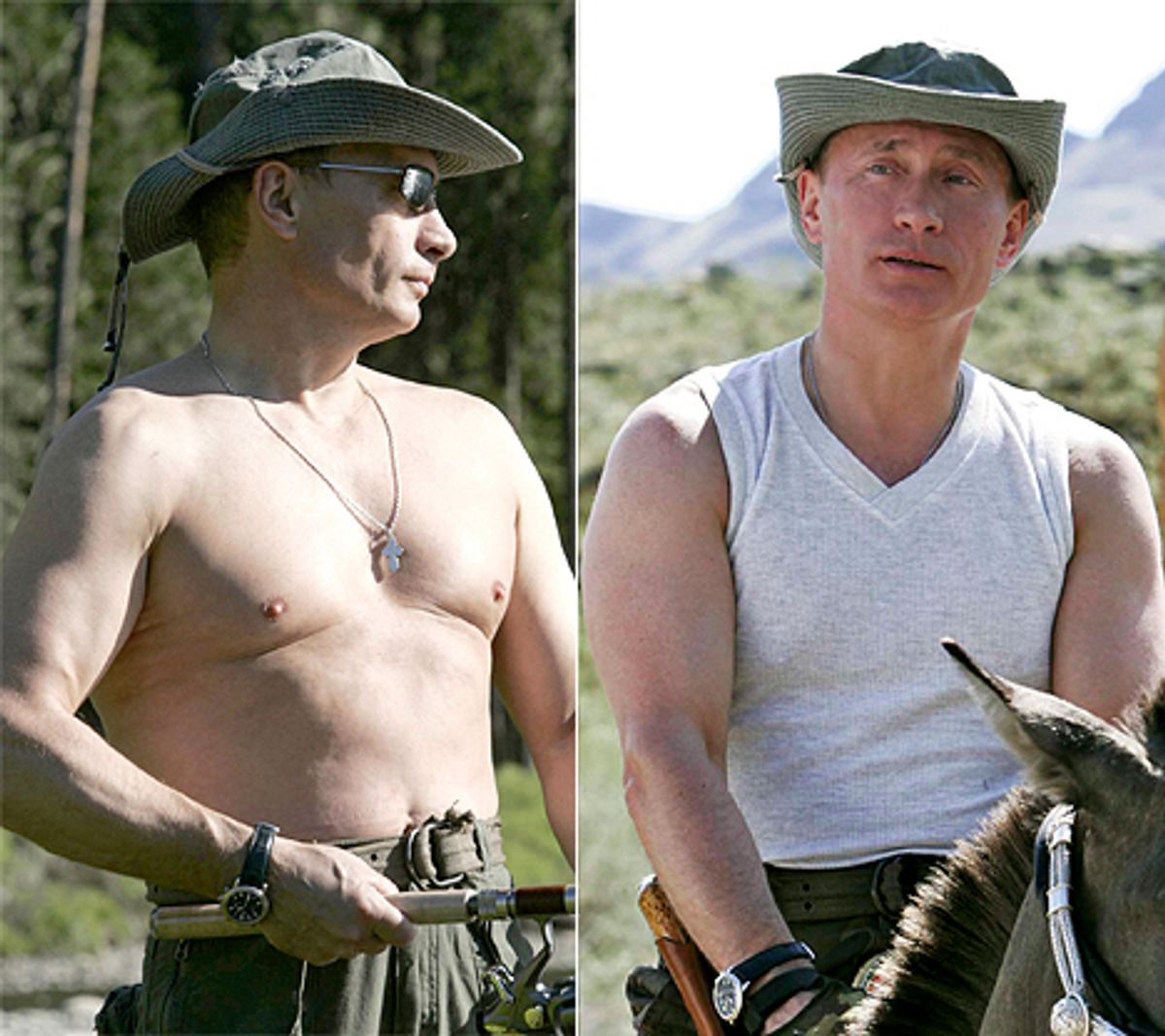 Have you heard about this Russian bill aiming to ban "propaganda of homosexualism"? It was just approved by an overwhelming majority in Russia's lower house of Parliament, and it is expected to be signed into law by president Vladimir Putin.

And it's awful. Seriously.

Not only would the law criminalize gay pride demonstrations and very basic forms of free expression, it would also penalize anything seen as promoting a gay lifestyle or gay culture to minors, punishing offenses like wearing rainbow suspenders with jail time or fines of up to $16,000. (I am not kidding about the rainbow suspenders.)

So what else is the propaganda of homosexualism? Glad you asked! Because, according to the insanely vague language of the bill, it is everything on Earth.

So here we go. Say goodbye to the following, Russia.