There is a dolphin trapped in the Gowanus Canal

The notorious Superfund site is no place for a dolphin! 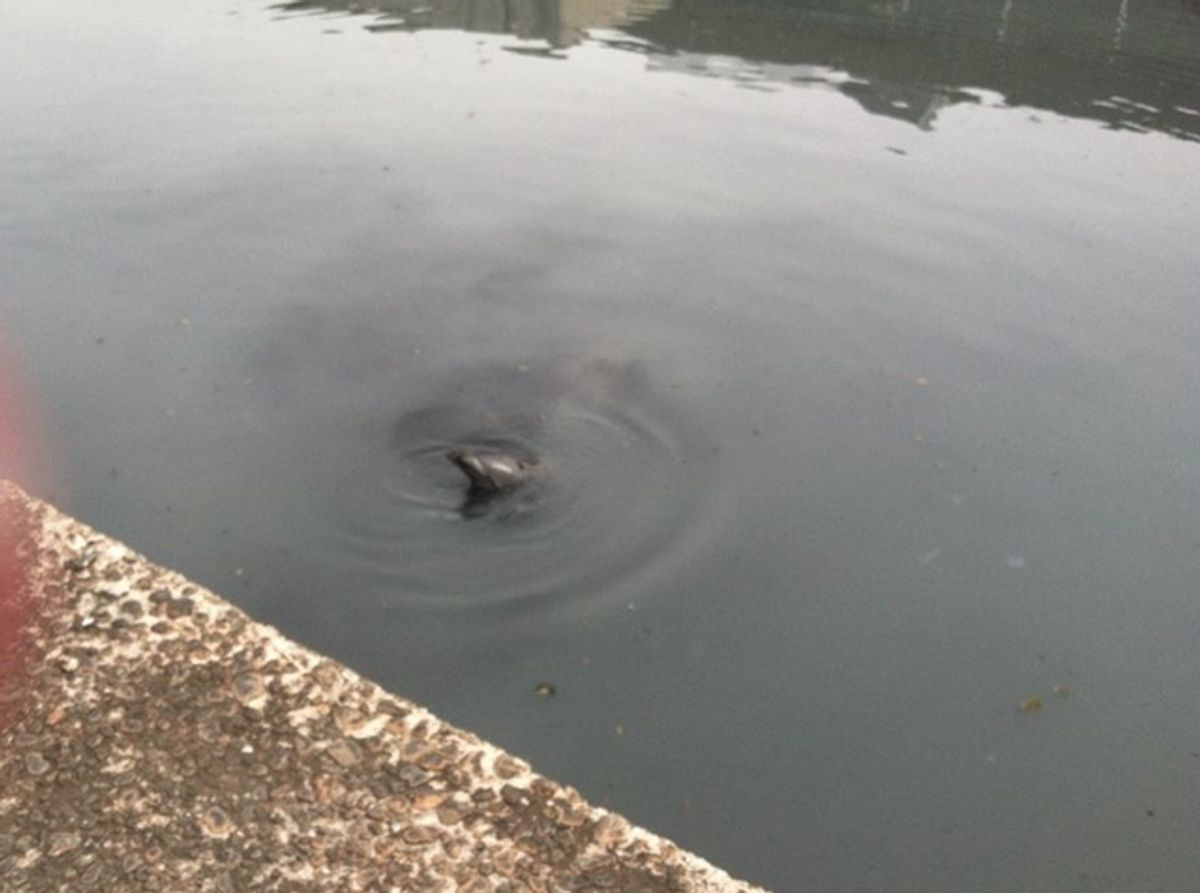 A dolphin has found its way into the Gowanus Canal! But what could be cute news is actually sad, gross news.

The Gowanus Canal is an offshoot of New York’s Upper Bay and forms the border between the Brooklyn neighborhoods of Red Hook and Park Slope. It is also one of most extensively contaminated water bodies in the country. As a result of years of discharges, storm water runoff, sewer outflows and industrial pollutants, the Gowanus Canal was declared a Superfund site in 2010.

Rescuers from the Riverhead Foundation on Long Island are en route to rescue the misplaced mammal, which NBC News is broadcasting live for some reason.