No matter how much you may want Hillary to win, the more candidates running for president, the better 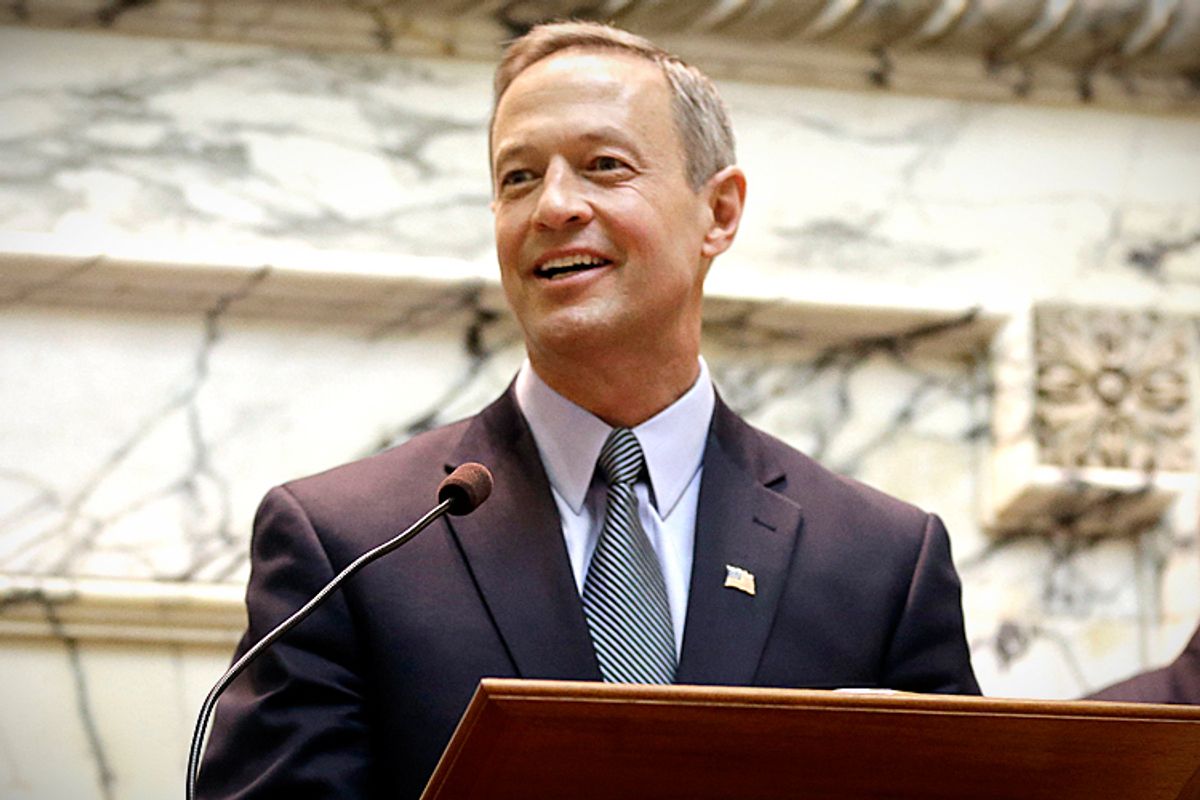 Hey, Democrats! No matter how much you like Hillary Clinton – and if she runs, she’s certainly a very solid favorite to win the presidential nomination in 2016 – what you want to be doing now is getting Martin O’Malley to run. And Andrew Cuomo. And Joe Biden. And Amy Klobuchar. And maybe two or three others.

Why? Because competition for nominations is the best way for most of us to really affect what happens in a democracy. A walkover for Clinton would mean that Democrats – activists, donors, party officials and staff, and everyone else – would give up their best chance for leverage over the political system.

Indeed, this gets into what democracy really is and how it functions. The key is the limited ability of voters-as-just-voters to really do much. After all, suppose you voted for Barack Obama over Mitt Romney in November. What message did you send? That you liked the Affordable Care Act? Wanted to reward Obama for the death of bin Laden? Didn’t like Paul Ryan’s House budget? Support marriage equality, or abortion rights, or voting rights? Oppose the war in Iraq? Or perhaps you happen to be expressing ethnic solidarity with Obama; perhaps you are a bigot and don’t like Mormons. Or maybe you didn’t like the 47 percent stuff, or you’re punishing the GOP for George W. Bush. Maybe you just like the cut of Barack Obama’s jib.

It’s even worse for partisans. If you’re a loyal party voter – and if you know much about politics, it’s sensible to be one – then if you voted for Obama, you almost certainly voted for him in 2008, and John Kerry before that, and Al Gore, and Bill Clinton, and however far back you go. What message are you sending? “I’m a Democrat.”

The truth is that most general election voting does – can do – little more than nudge politicians in the direction of doing what they can to get generally good results: a strong economy, no disastrous wars, avoid having any major cities drown. That’s good. There are plenty of systems of government that don’t even provide incentives for those things. But it’s not much.

Does that really work? Sure. Think about the hotly contested 1992 and 2008 Democratic nomination contests: Each serious candidate, including both winners, wound up developing and supporting plans for universal health insurance. Then think about the 2000 contest, in which Al Gore barely had any competition (just Bill Bradley, who never really threatened to win). What did Gore run on? I remember something about lockboxes, but mostly he ran on nothing much. He didn’t have to.

After all, politicians don’t like to take detailed policy positions. It risks hurting them in future elections, including the upcoming general election, and it tends to constrain them if they win office. They generally duck it if they can. Indeed, I’d probably argue that one of the reasons that Mitt Romney wound up without a real program to run on is that he didn’t face much in the way of real primary opposition.

But with a full field, the incentive is for each of the candidates to find ways to differentiate themselves, and one good way is to find an issue that appeals to party groups. Or, if another candidate has found an appealing issue, to match or top her.

And without competition for the nomination, as little as they can will be very little indeed.

For Democrats in 2016 (and remember, the campaign for better or worse has already begun), it’s even worse, since there was no nomination fight in 2012. If Hillary Clinton winds up unopposed or facing only token opposition, with all the other potentially serious candidates deciding to wait for next time, then Democrats could wind up (if she wins) without a contested presidential nomination for three full cycles. Yes, there are still nominations for the Senate, the House and other offices, but the presidency remains the highest profile of all.

So, if you’re a Democrat, start doing what you can to get John Hickenlooper and Deval Patrick and Kirsten Gillibrand and even Julian Castro to jump in. And then start pushing them to break out of the pack by endorsing whatever policy position you think the Democrats are ignoring (civil liberties? Marijuana decriminalization? Public option on healthcare?). I can tell you one thing: If she’s the only candidate, Hillary Clinton would be nuts to take on anything that could cost her in November 2016. And there’s only one good way to force her hand: make the nomination depend on it.