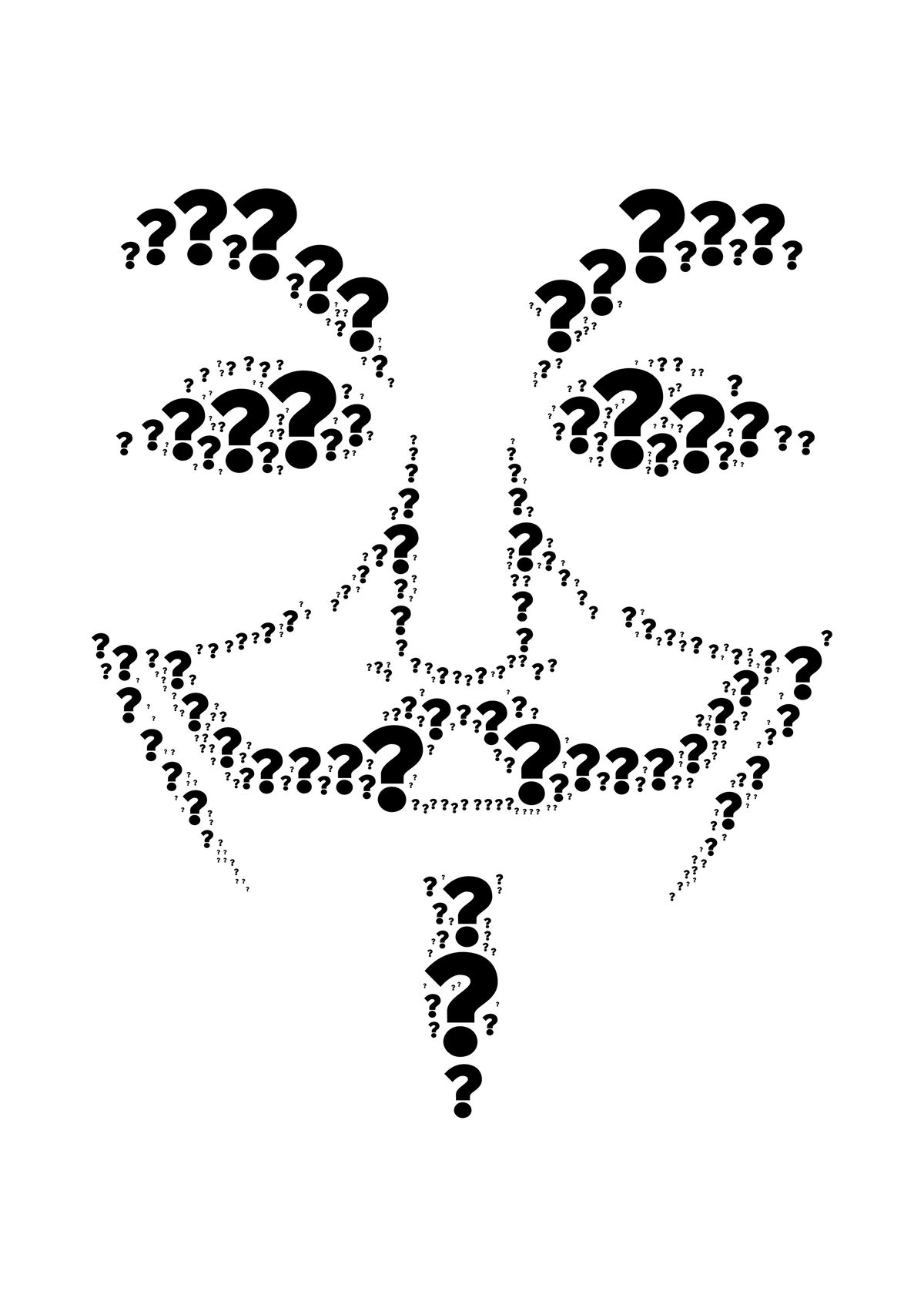 Continuing tributes to the late Aaron Swartz, Anonymous hacked the website of the U.S. Sentencing Commission twice over the weekend. The hacker collective first commandeered the site Friday night, replacing the homepage with a video, in typical Anons style, which decried the government's treatment of Swartz, a brilliant young technologist who committed suicide facing felony charges for downloading over 4 million JSTOR articles.

Anonymous also claims to have distributed encrypted government files through the hacked website, threatening to release the decryption codes (revealing the as yet unknown information held on the stolen files) if the government fails to comply with demands to reform flawed cybercrime laws -- the laws under which Swartz was persecuted. The released files were named after Supreme Court justices. "A line has been crossed" with the zealous pursuit of charges against Swartz, the hackers' statement noted.

Although the government site appeared to return to normal on Saturday, it was hacked again Sunday night (suggesting the government had not wrested control back from Anonymous). This time, the hack was spiced with a touch of lulz -- Anonymous distributed a basic code, which turned the website into a version of the video game "Asteroids." Players were invited to shoot away at the homepage to reveal a Guy Fawkes made up of text, "We do not forgive. We do not forget."

In targeting the Sentencing Commission site, hackers symbolically took aim at a justice system wherein minimum sentencing laws put undue power in the hands of government prosecutors, who can exact guilty pleas from suspects afraid of facing hefty jail sentences at trial. "The federal sentencing guidelines," Anonymous' message on the site read, "enable prosecutors to cheat citizens of their constitutionally-guaranteed right to a fair trial.”