"Jobs": That's the Steve I knew 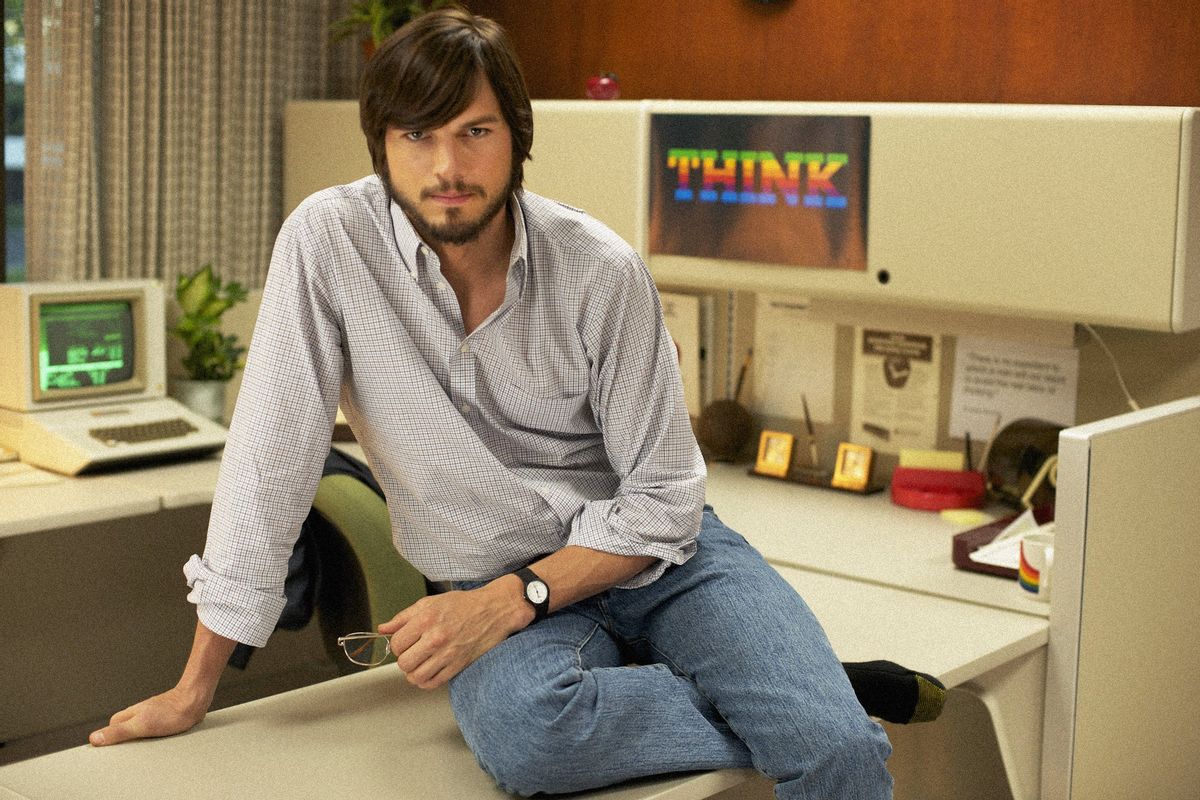 Ashton Kutcher stars as Steve Jobs in the upcoming "jOBS."
--

John Warnock, co-founder of Adobe (and chairman of the board of Salon Media Group, which owns Salon.com), attended a screening of the much-buzzed movie "Jobs" about Apple founder Steve Jobs, a man Warnock knew for over 30 years. He sent in his thoughts, which we wanted to share with Salon readers.

Ashton Kutcher nailed the portrayal of Steve Jobs in the new film "Jobs."

I feel particularly qualified to review this film since I had been a friend of Steve's for  30 years and had worked with him during the period covered by the film except for the very early days of Apple I and Apple II. I was surprised that I had personally known, and worked with, nearly all the people who were portrayed in the film.

If you are interested in what motivated Steve Jobs, one of the great entrepreneurs of our time, or what he was like, or how he dealt with the people around him, then I highly recommend seeing the movie "Jobs." Director Joshua Michael Stern and his team did exhaustive research into the history of Steve's involvement with Apple, and reviewed hundreds of hours of film featuring Steve. I am convinced that the slight omissions or inconsistencies in the film were only due to the need to keep the flow and pace of the story intact, and not due to errors in research.

Ashton Kutcher did an absolutely remarkable portrayal of Steve. At times we thought we were looking at historical footage, but were amazed to find out we were seeing Ashton playing Steve. Ashton, more than any other actor I can imagine, became Steve Jobs. It was like watching Steve on the screen.

The selection of people and stories, and the critical events, made the ups and downs of this remarkable man's story come to life.

The best thing about this film is that it dealt with the critical events of Steve's short life, and not the tragic aspects of his death. It was a fitting tribute to a wonderfully talented person.