"South Park" cutting episodes down to 10 per season 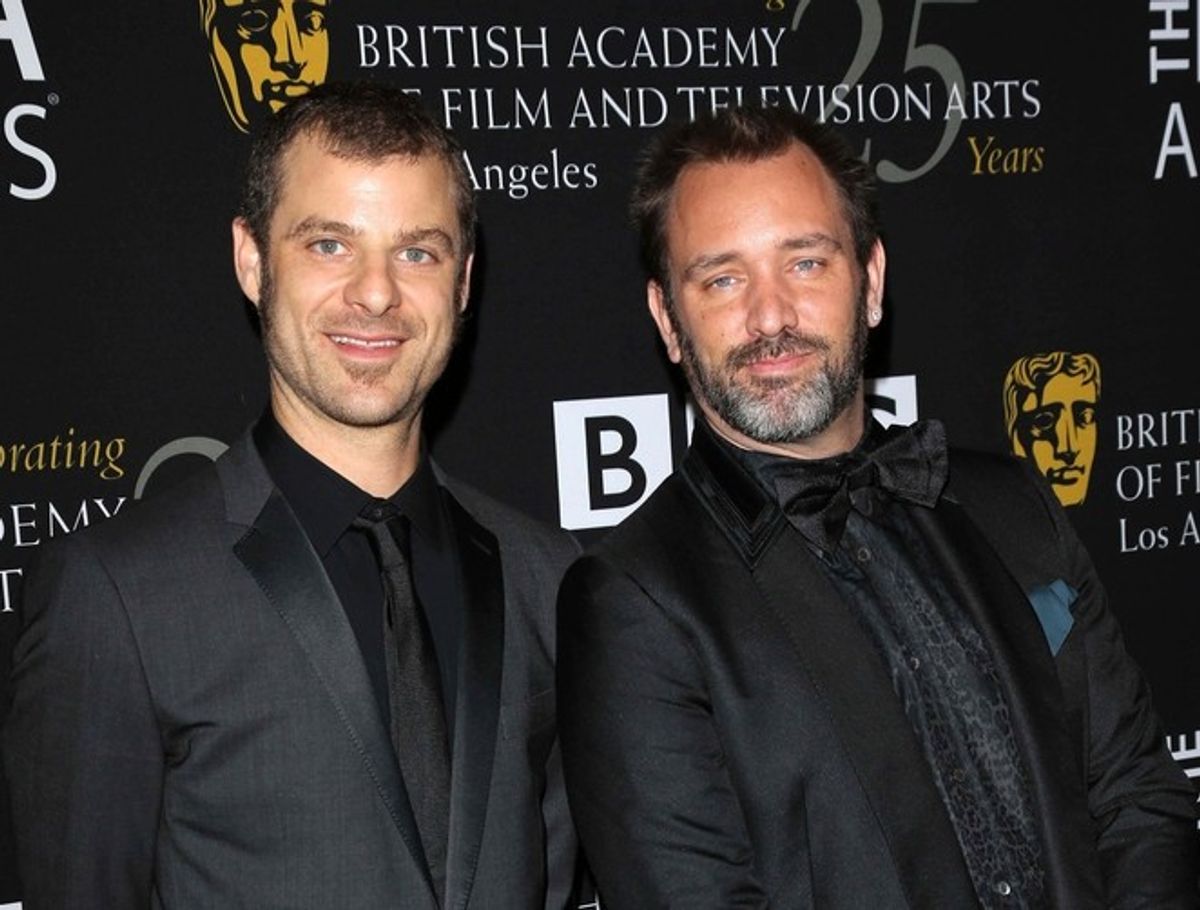 Matt Stone and Trey Parker are cutting down "South Park" from 14 episodes to 10 beginning in its 17th season. But don't worry--the downsizing isn't a sign of the end of the comedy. In fact, it's sort of the opposite. "We want to keep 'South Park' going for a long time to come, and given what is going on in television, I don't think it matters as much how many episodes you have," Stone told the New York Times. Instead, Stone explains that the move is to ensure that the series remains fresh and relevant and accessible to audiences.

"There is no appointment viewing anymore," Stone said. "In our first season, you had to show up on Wednesday nights at 10 p.m. on the comedy channel to catch the show. Now, I don't even know where or how people watch our show. We sort of don't really care about ratings. It's more important to come up with work that will add to the library in a way that we're proud of and will make people want to catch the show wherever they want to."

The first episode of the 17th season airs Sept. 25.