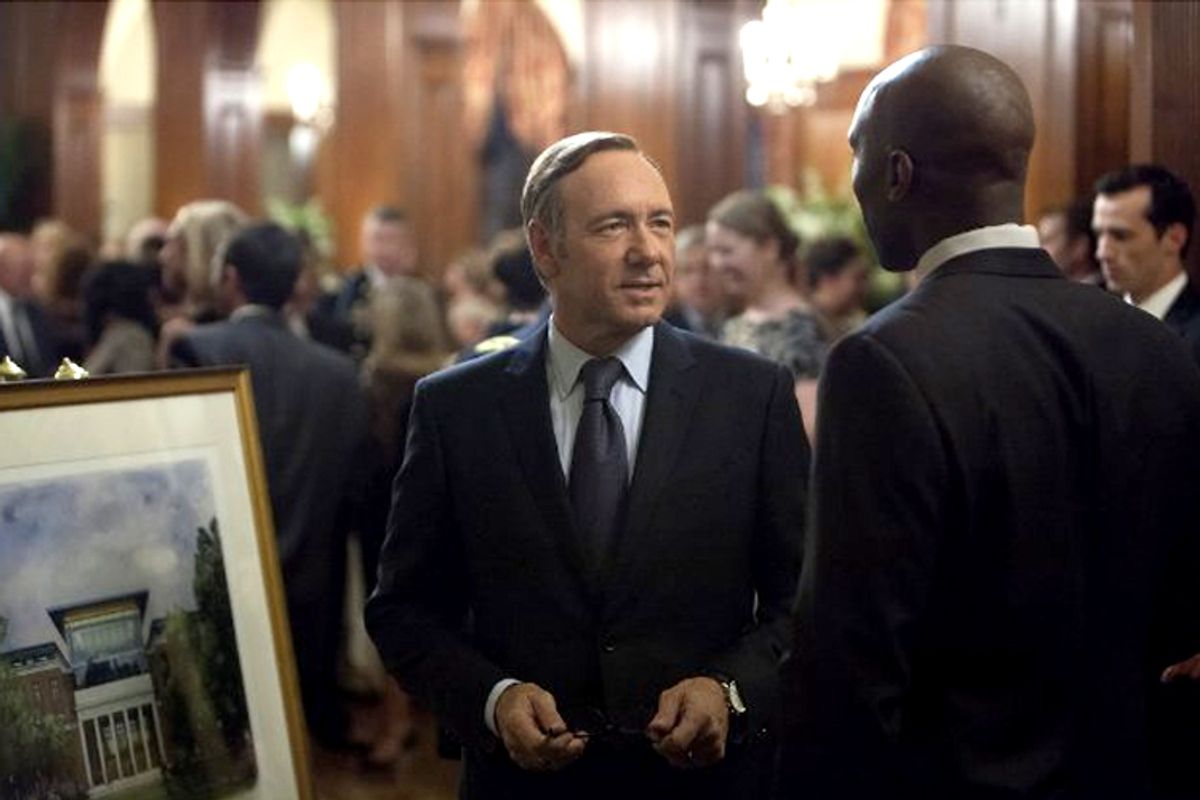 There are many reasons to order a Netflix subscription in 2013 -- one of the biggest being "House of Cards," the original series with Kevin Spacey that lands on the video and TV service this Friday. Netflix yesterday released a new trailer that gives audiences a taste of what the political drama will be about (hint: a mix of political scandal and Kevin Spacey being awesome).

The show is an adaptation from the eponymous novel by former British Conservative Party Chief of Staff Michael Dobbs. Spacey plays a “wily, murderous politician worming his way to the White House.”