"People have needs," says manager of the British nursing facility 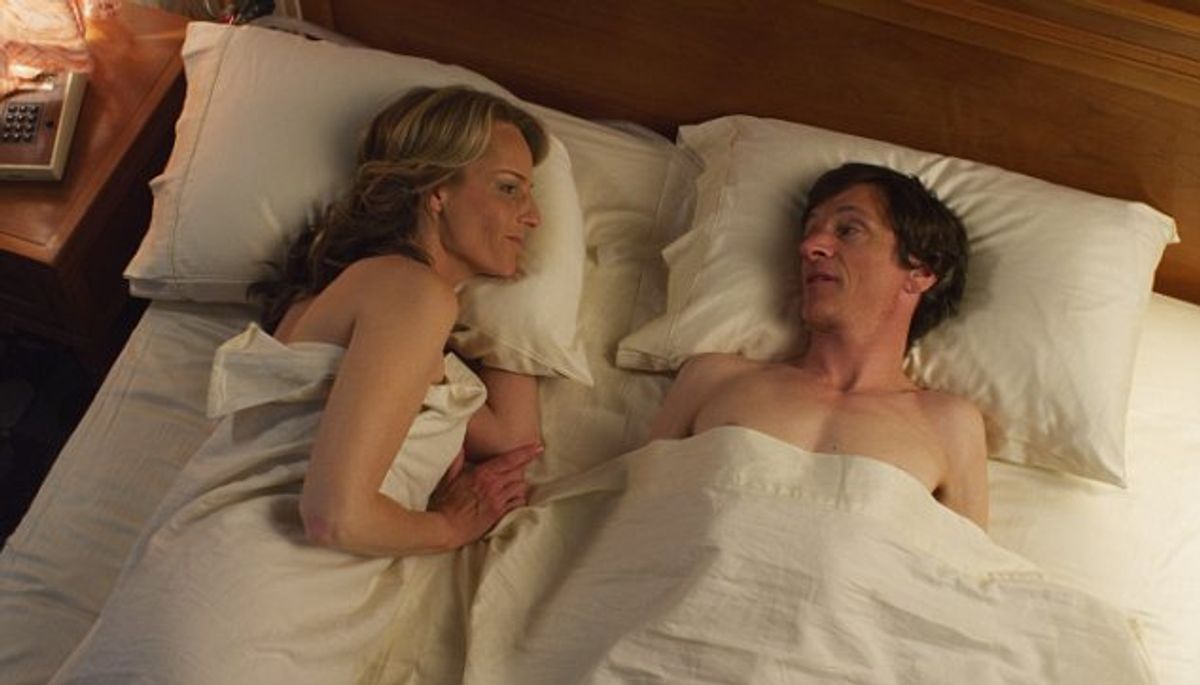 Chaseley Trust, a British assisted living facility, is attracting international attention for their unique approach to patient care: They occasionally employ the services of strippers and escorts for their residents.

"People have needs," manager Helena Barrow told The Sun. "We are there to help. We respect our residents as individuals so that's why we help this to happen. If we refused, we would not be delivering a holistic level of care."

But news of Chaseley residents' extracurricular activities has ignited a nationwide debate about the rights of the disabled and sex in assisted living facilities -- in addition to a local investigation into the practice.

"This has the potential to place vulnerable East Sussex residents at risk of exploitation and abuse," an East Sussex County Council spokesman told The Inquisitr.

But Barrow doesn't see a problem, and believes empowering residents to have safe, active sex lives is part of the facility's approach to holistic patient care. In fact, she was turned on to the idea by the TLC Trust, an organization that campaigns for the sexual rights of disabled men and women.

Still dubious? Barrow sums the policy up with some sexual real talk. As she told the Daily Mail:

If a resident phones a sex worker and asks them round because they are feeling sexually frustrated or can’t find a partner, that is up to them. It is our job as staff to empower these people to have a normal life, and if they ask staff to dial a sex worker’s number for them because they can’t do it themselves, I don’t see anything wrong with that either.