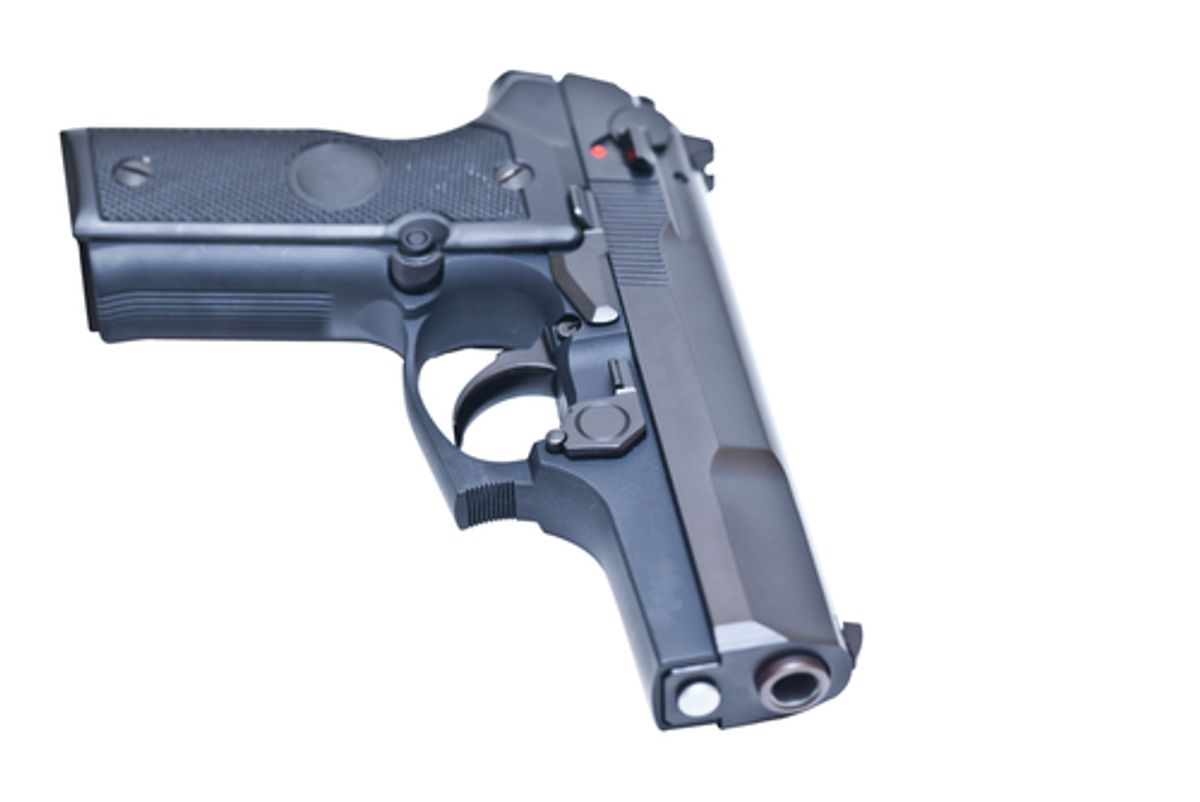 The man who ignited a hostage standoff in southern Alabama when he shot a bus driver and took a child into an underground bunker is a “survivalist” who has ties to the antigovernment movement, an official with the Dale County Sheriff’s Office told Hatewatch this morning.

The gunman is identified as Jimmy Lee Dykes, 65, a Vietnam veteran. On Tuesday afternoon, Dykes allegedly stormed into a school bus in Midland City, Ala., shooting the bus driver four times with a 9 mm pistol before taking a child to an underground bunker behind his home. The bus driver, identified as 66-year-old Charles Poland Jr., later died.

Tim Byrd, chief investigator with the Dale County Sheriff’s Office, told Hatewatch that Dykes had “anti-America” views. “His friends and his neighbors stated that he did not trust the government, that he was a Vietnam vet, and that he had PTSD,” Byrd said. “He was standoffish, didn’t socialize or have any contact with anybody. He was a survivalist type.”

Law enforcement officials said the hostage, a 6-year-old boy who has not been identified, “is okay” and had recently been delivered some needed medication. Police continue to communicate with Dykes through a PVC pipe leading into the bunker. Officials have cancelled classes at local schools, and Dale County Sheriff Wally Olson cautioned local residents to avoid the scene.

It was not immediately clear what prompted Dykes to storm the bus, but his motives appear to be related to a menacing charge in December. That month, Dykes pointed a gun at his neighbor, James Edward Davis Dr., who told the Dothan Eagle that Dykes accused him of driving on his yard. Dykes was scheduled to have a bench trial today on the charge, and an unidentified girl who Dykes released from the bus told reporters that Dykes was referring to his upcoming case.

A neighbor of Dykes, who identified himself as Mike Creel, said that Dykes moved on to his property about two years ago and began building an underground bunker, measuring about four by six feet and eight feet deep, right away, according to WSFA-TV. “It’s the craziest thing,” Davis told the Dothan Eagle. “He will be outside in his yard digging at 2:30 in the morning.”

Hatewatch also learned this morning that a “Jimmy Lee Dykes” had a protective order entered against him on behalf of  “Melissa Steed, two minor children,” according to a Feb. 9, 2011, listing in the Coweta [Ala.] America.