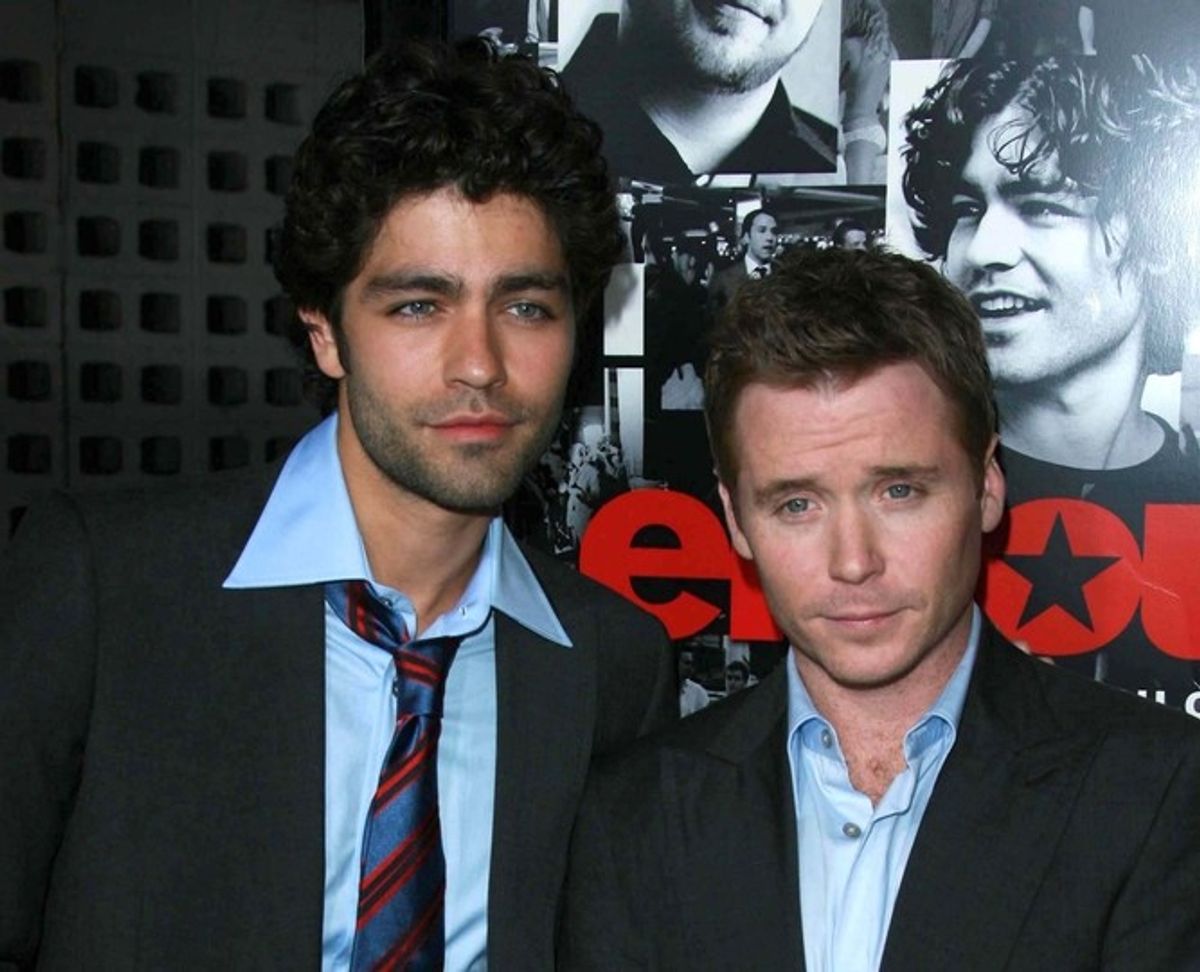 The show hailed by many as the addictive male counterpart to "Sex and the City" (at least superficially), HBO's "Entourage," is officially coming back--this time, as a movie. Deadline reports that the film will act as a sequel to the seried that ran between 2004-2011, picking up six months after the show ended. It will follow the new exploits of the rising star  "Vinnie" Chase (Adrian Grenier), his posse of friends, and agent Ari Gold (Jeremy Piven) after he has devoted himself to his wife at the end of the last season. Executive producer Mark Wahlberg gave a taste of the plot back in June, saying, "I think a 90-minute movie of sheer craziness -- the guys getting back to just being about the guys, you know? Lose the ladies. Go crazy. Give people what they want."