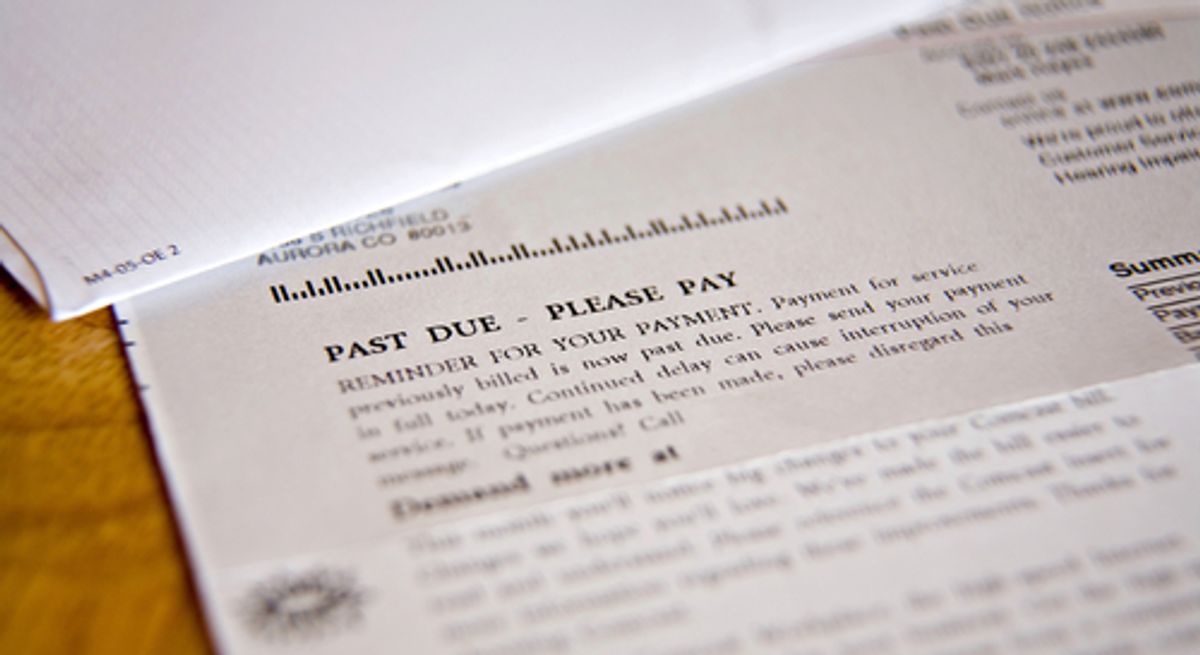 One of the nation's biggest credit reporting agencies is selling the private financial information of millions of Americans to debt collectors and other financial service companies. Equifax, which maintains a database with the salary and employment records of more than one-third of U.S. adults, is passing on this information to third parties without ever informing the individuals whose information is being distributed, NBC reported.

"It's the biggest privacy breach in our time, and it’s legal and no one knows it’s going on," Robert Mather, who runs a small employment background company named Pre-Employ.com told NBC. "It's like a secret CIA," he said.

NBC explains how Equifax legally obtains and passes on so much information presumed private:

How does Equifax obtain this sensitive and secret information? With the willing aid of thousands of U.S. businesses, including many of the Fortune 500. Government agencies -- representing 85 percent of the federal civilian population, including workers at the Department of Defense, according to Equifax -- and schools also work with The Work Number. Many of them let Equifax tap directly into their data so the credit bureau can always have the latest employment information. In fact, these organizations actually pay Equifax for the privilege of giving away their employees' personal information.

Equifax turns around and sells some of this data to third parties, including debt collectors and other financial services companies.

Equifax declined to be interviewed, but in an emailed statement to NBCNews.com, it confirmed that it shares "employment data" with debt collectors and others, and said it does so in compliance with Fair Credit Reporting Act guidelines.