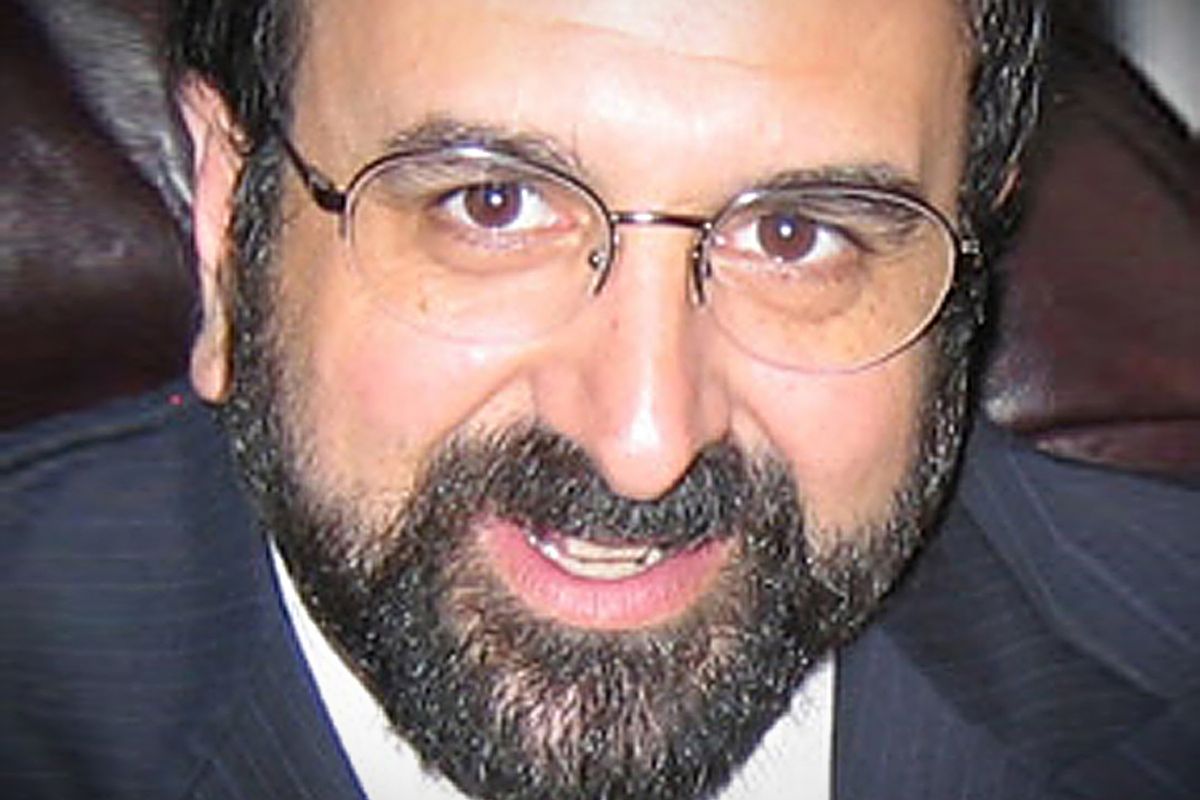 Add this to the increasing marginalization of radical anti-Muslim views: A Catholic diocese in Massachusetts today rescinded its invitation to Robert Spencer, a prominent anti-Muslim writer and activist, to speak about Islam at an upcoming conference.

“Although the intention of the conference organizers was to have a presenter on Islam from a Catholic’s perspective, we are asking Robert Spencer to not come to the Worcester Catholic Men’s Conference, given that his presence is being seen as harmful to Catholic–Islamic relations both locally and nationally,” diocesan spokesman Raymond Delisle said in a statement to the Boston Globe.

Spencer had been invited to speak at the March conference, organized by the church in Worcester, sparking outrage from local Muslim groups. After an outcry, the diocese rescinded the invitation.

Spencer, whom the Anti-Defamation League’s ­Center on Extremism has called “the godfather of the anti-Muslim movement in this country,” has made a career out of writing books and giving lectures on the dangers of Islam. He, along with close collaborator Pam Geller, helped lead the opposition to the Park51 Islamic community center in Manhattan and has been behind dozens of other controversies. More darkly, Norwegian anti-Muslim mass shooter Anders Breivik cited Spencer’s writings 50 times, though Spencer has called the shooter “insane” and refuted any association.

The response from Spencer and Geller was predictable: Blame the media. Writing at FrontPage, Spencer claimed that he was “informed” that the Boston Globe’s reporter, Lisa Wangsness, “instigated the entire controversy” and that she “asked [Muslim groups] to call the diocese and demand the cancellation.” Spencer published his entire, lengthy email exchange with Wangsness, including her phone number and email address, along with a correspondence with Wangsness’ editor. They declined to comment in an email to Salon.

Geller picked up the same line of attack, writing, today, “I am surprised that Lisa Wangsness didn't shout allahu akbar at her attack and victory over the free exchange of ideas.”

This is typical for a group of people who want the First Amendment to work only in their favor. They cry foul any time anyone writes something critical of their work, condemning the supposed infringement on their freedom of speech, yet they turn around and try to bully critical voices in far more aggressive ways than any action directed at them.

Any journalists or public advocates who cross them are bound to have their emails published and a string of ad hominem attacks thrown their way in a manner than can only be intended to intimidate. This effectively silences many critics, who may feel it’s not worth incurring the hate to write about Geller or Spencer. Of this reporter, for instance, Geller once said it was “only a matter of time before he is getting measured for a suicide vest.” She called a Jewish group in Chicago that spoke out against her anti-Muslim bus and subway ads “Judenrat,” as in Jews who collaborated with Nazis.

That’s fine and they have the right to call anyone whatever they want, just as the diocese is free to rescind its invitation to Spencer and the Muslim groups are free to criticize it and the Globe is free to write about it, but you can’t have it both ways. It seems Spencer and Geller are not interested in “the free exchange of ideas,” as Geller said, but rather licence to express themselves with impunity and without criticism.