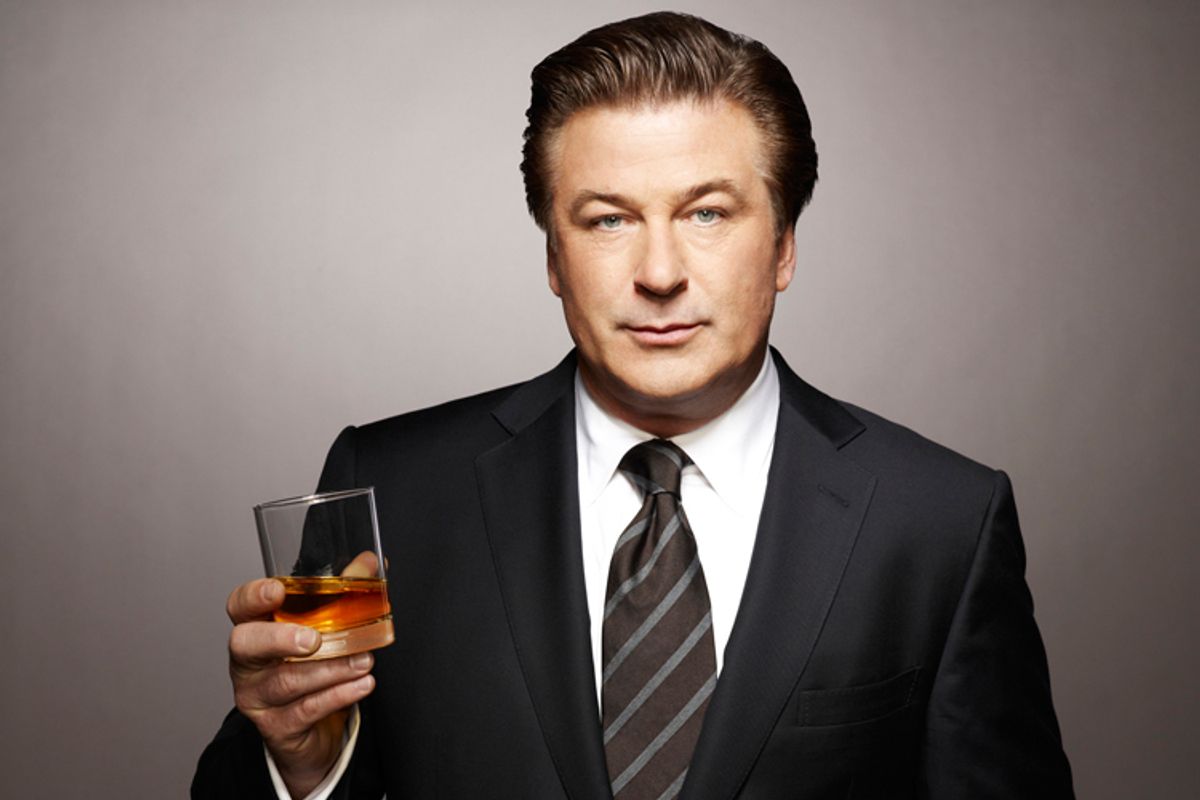 Jack Donaghy was the best worst CEO (his every idea tanked — well, "Homonyms" worked in Iran. And, oh, how I wished "MILF Island" were a real show). And maybe he wasn't the best ex-husband, either — his first ex-wife, Bianca, certainly didn't think so when she filed for divorce and he vindictively demanded she return all of his love letters to her, all of her parents' love letters, all of the art supplies he bought for her on her 40th birthday, and the subsequent projects she made with them. But he was as devoted to the mother he loathed as he was to the political party he loved (the GOP, naturally). And he would do anything for GE, even run a network into the ground and take on a mess of a mentee like Liz Lemon, whom he came to love. Why? Because the self-possessed, paternalistic, perfectly coiffed neocon loved nothing more than dispensing advice — and he believed she needed it most. After seven seasons, we will miss hearing his unsolicited opinions, that's for sure. Here are his most memorable bits of counsel.

Never go with a hippie to a second location.

The Italians have a saying, Lemon. “Keep your friends close, and your enemies closer.” And though they’ve never won a war, or mass produced a decent car, in this area, they are correct.

Do not hire Sting to play the [wedding] reception. He'll insist on doing jazz versions of Police songs, and it's just ... demoralizing.

A parent is the one person who is supposed to make their kid think they can do anything. Says they're beautiful even when they're ugly. Thinks they're smart even when they go to Arizona State. Let the rest of the world tear your kid down. Your job is to support him no matter what.

Business drunk — it's like rich drunk. Either way, it's legal to drive.

Twinks could be extremely lucrative. Advertisers covet this demographic. When I was with D'Fwan on Queen of Jordan he spent four thousand on chihuahua outfits. For himself.

Diversity is the engine that drives this country. We are an immigrant nation! The first generation works their fingers to the bone making things, the next generation goes to college and innovates new ideas, the third generation snowboards and takes improv classes. We always need people who are pulling themselves up by their bootstraps. I did it. And it's my job to help others do it, too.

Letting morality get in the way of making money. I might as well go and be a teacher.

Once I set my mind on something I have to accomplish it. Ten years ago I was one and a half inch shorter than I am today. Pure will-power.

I get my hair cut every two days. After all, your hair is your headsuit.

I have faith in things I can see and buy and deregulate. Capitalism is my religion.

The president is only going to veto your crazy social programs -- the founding fathers never intended for the poor to live into their 40s.

And finally, Jack Donaghy, on love:

Dating yourself is a double-edged sword. It means you also share the same flaws.