"Pride and Prejudice" on film 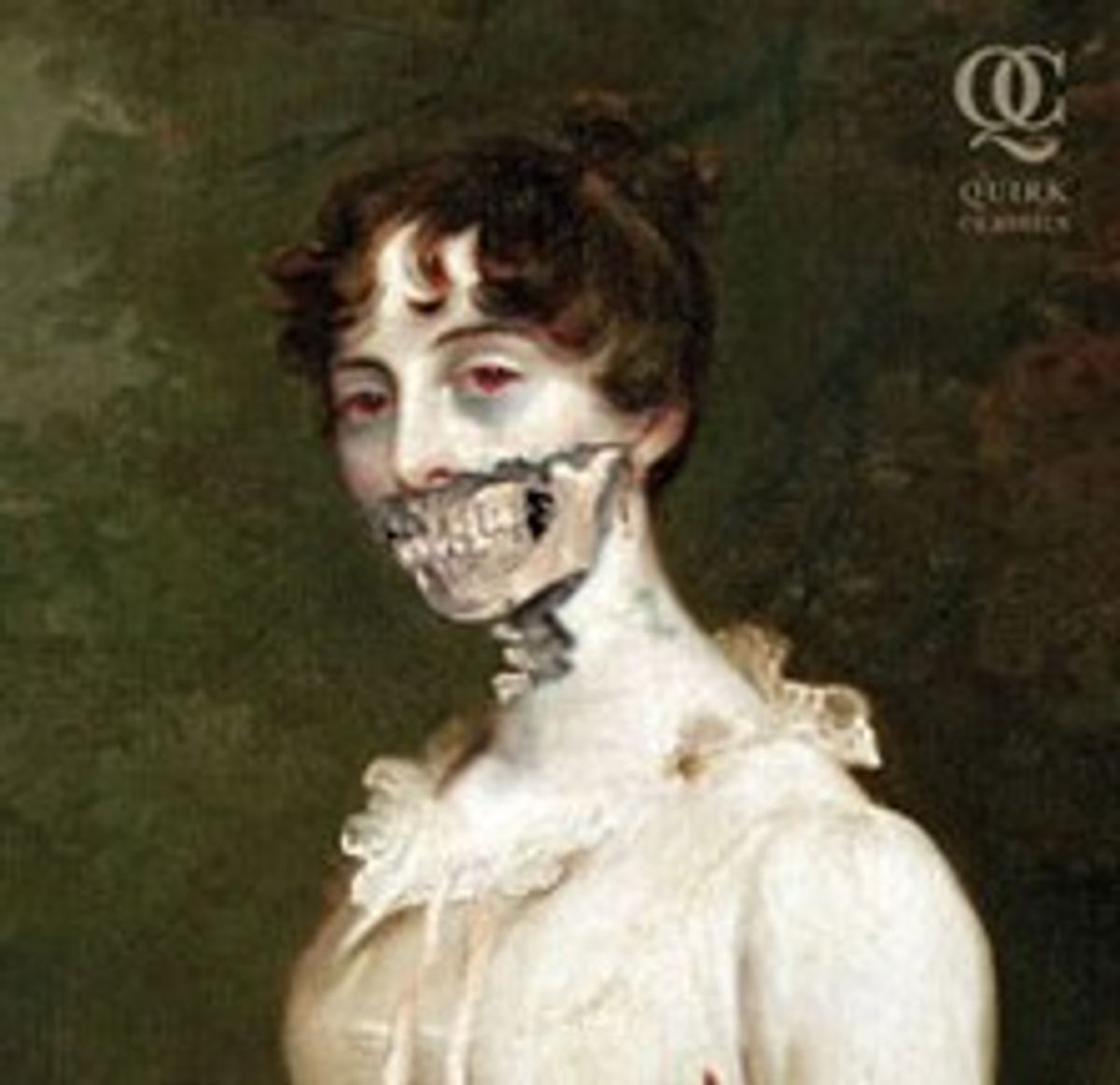 It is a truth universally acknowledged that Jane Austen’s “Pride and Prejudice” is almost impossible to adapt to the big screen. Equal parts sedate period piece, erotically charged rom-com, and blistering social satire, Austen’s tale of matchmaking in Regent-era England is too nuanced and complex to condense into film -- at least, not without provoking the ire of millions of Austen fangirls and boys.

So, which film had the spunkiest Lizzie? The most dastardly Wickham? And the most swoon-worthy Darcy? (Hint: He’s the furriest on the list.)