Don't know what to say next on your next blind date? Of course there's an app for that 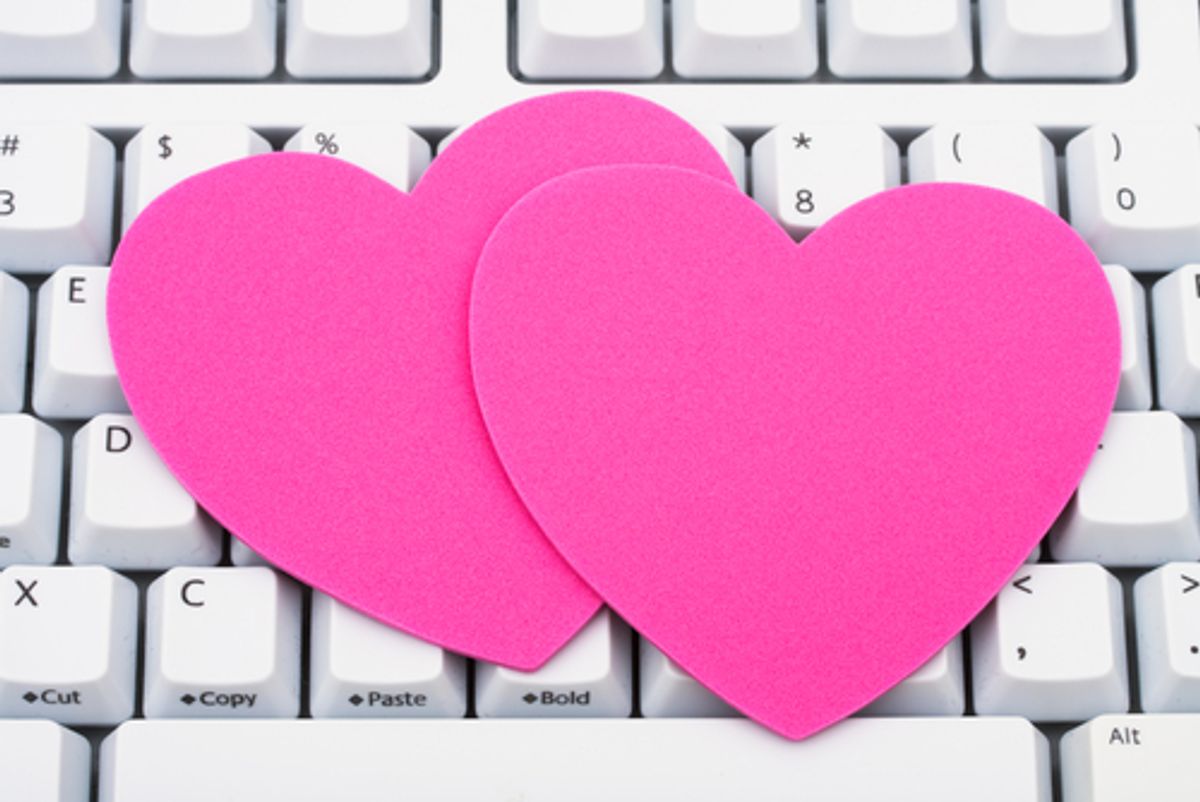 We've all seen it: that poor couple sitting in total silence, staring helplessly at their entrees while trying to think of something to say. It's awful, but it doesn't have to be, says Lauren McCarthy, an artist and programmer who is currently beta-testing a tech fix for those quiet moments during dates.

Her solution? Invite the Internet along and crowdsource your smalltalk. It's Cyrano de Bergerac for the Twitter age, and it's called Social Turkers.

Here's how it works: McCarthy sets her iPhone on the table and hits record. Instantly, she is broadcasting a video and audio stream of the date in real time. The video stream is then viewed by Amazon's Mechanical Turk users, a crowdsourcing service that allows you to post small tasks that people anywhere in the world can complete.

And as reported by Anya Kamenetz at Fast Company, during the date the "social Turkers" answer polls, write reviews of what they are seeing unfold and send text messages to McCarthy's iPhone suggesting what to say or do next.

The results? Not so bad, says McCarthy. The so-called Turkers "picked up on the times when I was nervous, uncomfortable, bored, interested, engaged with stunning accuracy. Sometimes the feedback would tell me to relax or smile, and I would read the responses afterward and they’d mention I seemed really nervous. I’d watch the footage and realize they were right."

While having strangers weigh in on a first date might sound awful to some, McCarthy finds it oddly comforting: "Meeting new people is the #1 thing that terrifies me, which is one reason I wanted to do this project ... Oddly, knowing that the workers are watching me made me feel a sense of reassurance, like I’m not all alone in this situation."

But there are potential shortcomings, McCarthy found. For one, relying on complete strangers to put words in your mouth can be unnerving for some would-be suitors: "One told me he felt very uneasy because he was never sure when I said something if I had chosen to say it or I was being directed at that moment."

Want to invite Internet lurkers along for an evening drink and have a panopti-date of your very own? Just wait. McCarthy is currently working on an app version of her social tech experiment, expected to launch soon.