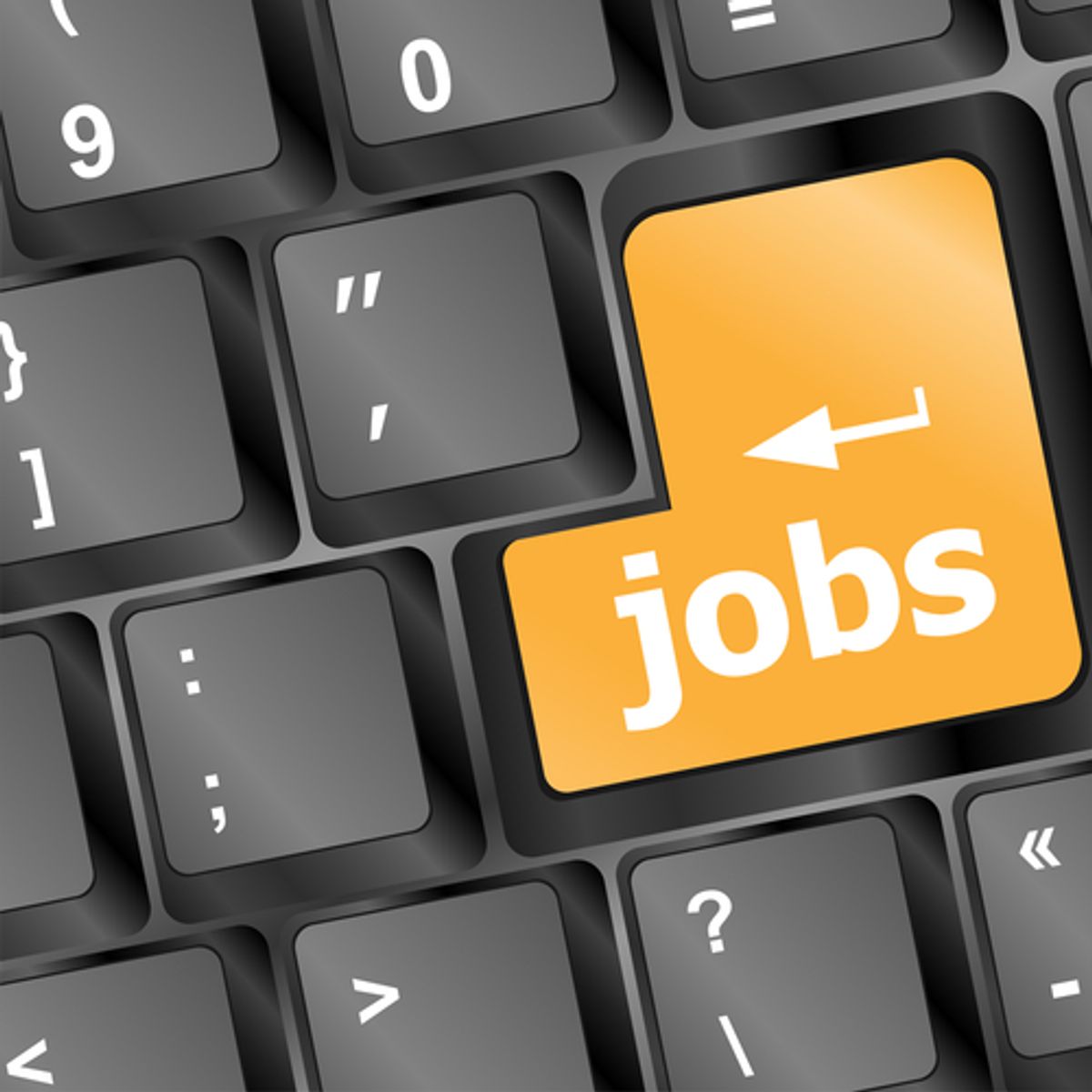 U.S. employers added 157,000 jobs in January and hiring was stronger over the past two years than previously thought, providing reassurance that the job market held steady while economic growth sputtered.

The hiring picture over the past two years looked better after the department's annual revisions. Those showed employers added an average of roughly 180,000 jobs per month in 2012 and 2011, up from previous estimates of about 150,000. And hiring was stronger at the end of last year, averaging 200,000 new jobs in the final three months.