Although FBI surveillance remains heavy, only 14 Muslim-Americans were even indicted on terror-related charges 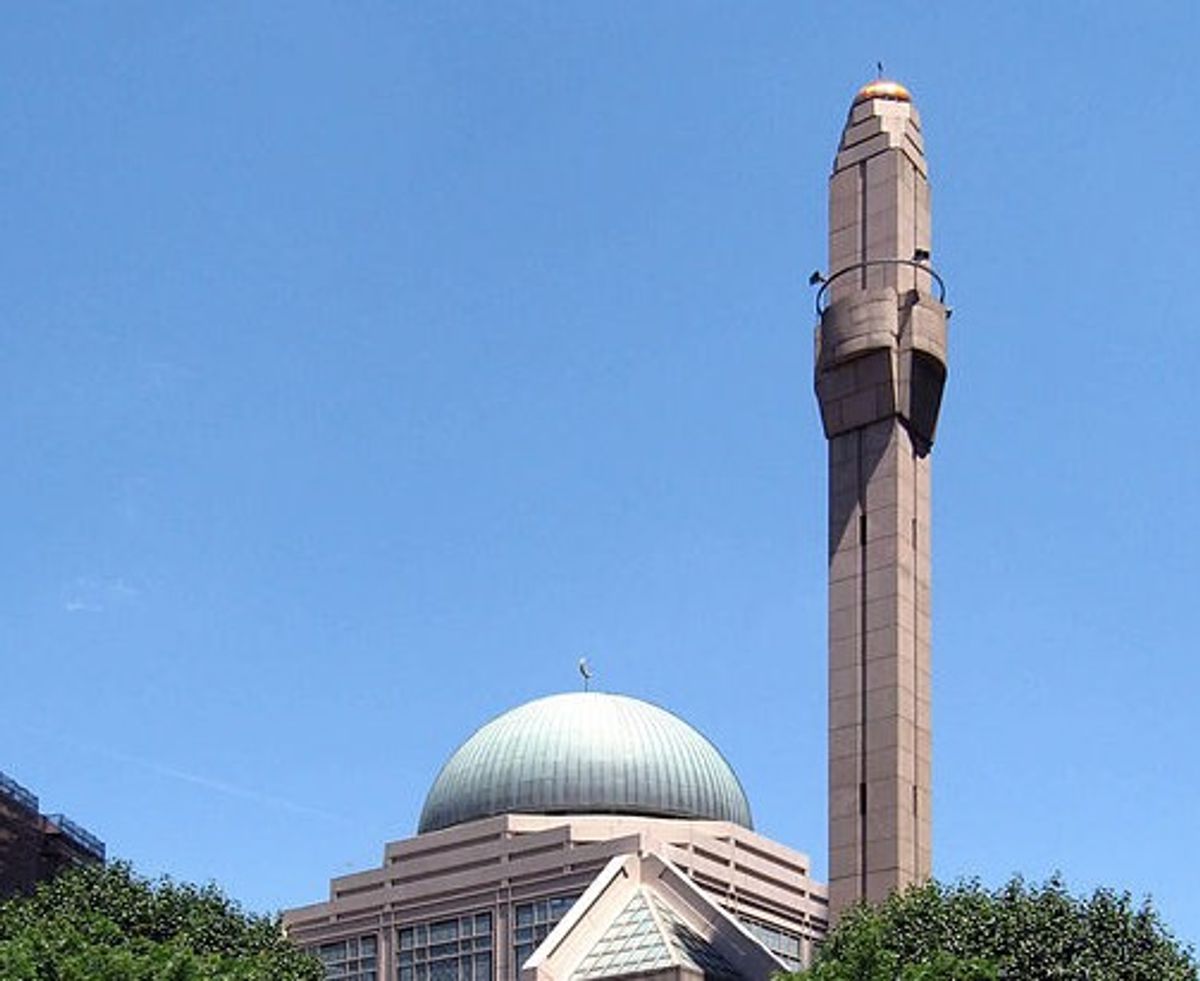 The AP exhaustively detailed last year how six years of NYPD invasive spying on and infiltration of Muslim neighborhoods never generated one lead or triggered a single terrorism investigation. Now, new data shows only 14 U.S. Muslims, out of a population of millions, were indicted on terror charges in 2012.

"So much for a widespread stereotype," commented Wired's Spencer Ackerman on the findings of the Triangle Center on Terrorism and Homeland Security in North Carolina. The data tracks only indictments, not convictions, and of the nine terror plot indictments recorded in 2012, none resulted in any casualties. Via Wired:

Terrorist incidents from American Muslims is on the decline for the third straight year. After an uptick in 2009, there were 18 plots in 2011 involving 21 U.S. Muslims. And it’s not just violent plots: Fewer Muslim-Americans are getting indicted for money laundering, material support for terrorism, and lying to investigators. There were 27 people indicted on those terror-support charges in 2010, eight in 2011 and six in 2012.

Furthermore, the Triangle Center report notes that almost all of the Muslim-American terrorism plots uncovered in 2012 involved informants and undercover agents, prompting questions about entrapment. As I and other commentators have noted, the line between FBI stings and entrapment schemes when it comes to terror plots involving Muslims and activists has become dangerously blurred during the past decade. As Wired's Ackerman said of the Triangle Center findings in this regard, they are "in keeping with the FBI’s recent practice of using undercover or double agents to encourage would-be terrorists to act on their violent desires and arresting them when they do — a practice critics say comes perilously close to entrapment."

Until public opinion starts to recognize the scale of the problem has been lower than we feared, my sense is that public officials are not going to change their policies ... Counterterrorism policies have involved surveillance — not just of Muslim-Americans, but of all Americans, and the fear of terrorism has justified intrusions on American privacy and civil liberties all over the Internet and other aspects of our lives. I think the implications here are not just for how we treat a religious minority in the U.S., but also how we treat the rights [and] liberties of everyone.”