Forget torture! The film's screenwriter emphasizes that bin Laden was defeated by "a liberated Western woman" 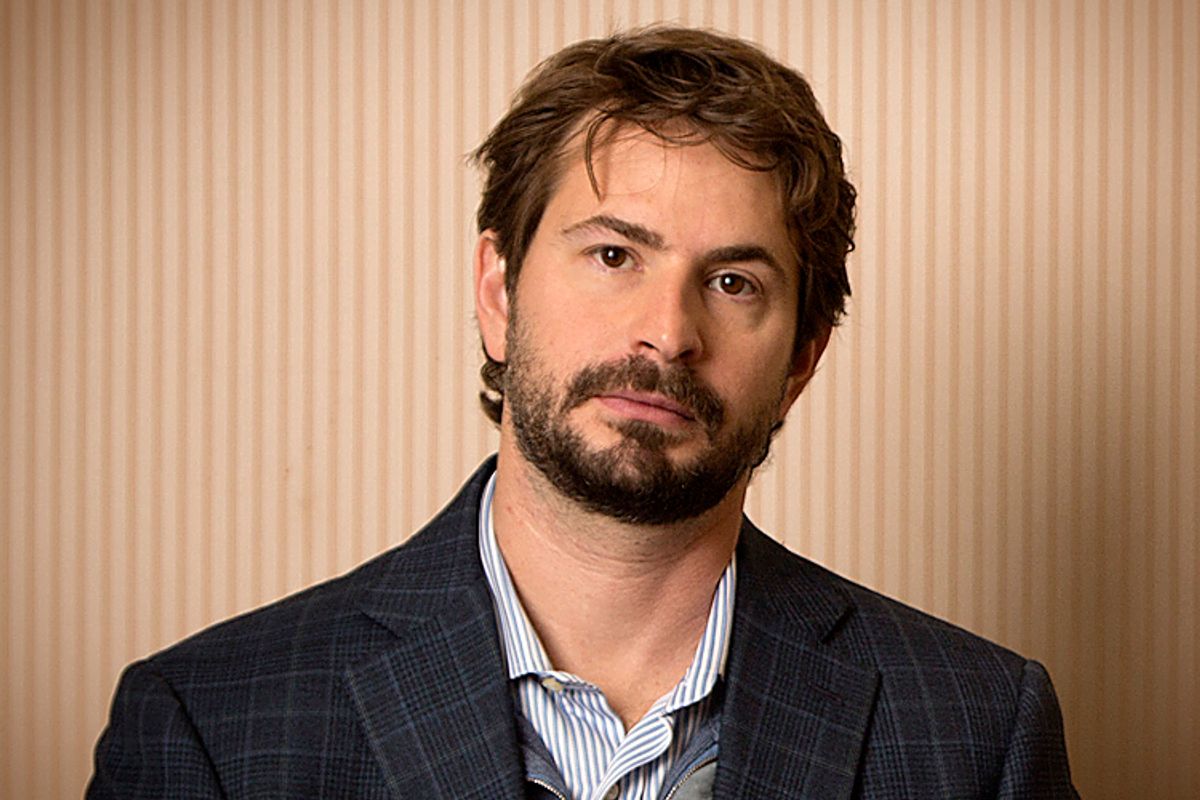 The conversation around "Zero Dark Thirty" has been dominated by one word -- torture -- and understandably so.

But after several weeks of defending themselves against charges that the film's representation of the hunt for bin Laden suggests that torture was an effective and important tool, the film's creators are ready to change the subject. Now they want to talk about women, in the film and beyond. (It might also be an effort to salvage the film's Academy Award hopes; "Argo" has gained momentum at the Golden Globes and Screen Actors Guild awards, and some have suggested Hollywood wants to avoid the torture controversy.)

After all, the character of Maya, the determined CIA agent whom the film depicts as most responsible for finding bin Laden in Abbottabad, needed to convince all the cautious and careerist men above her that she'd really found the al-Qaida leader's hiding place.

Director Kathryn Bigelow has also lent her name, along with the likes of Katie Couric and Jonah Hill, to a social media campaign billed as a "salute to heroic women," tying the film to the lifting of the ban on women in combat. "Zero Dark Thirty" screenwriter and producer Mark Boal spoke to Salon yesterday about the gender politics of the movie.

What relevance does the fact that two major characters, Maya and Jessica, are female have to the story, if anything?

I don’t think gender makes you a better analyst or CIA employee, but it’s a historical fact that a lot of the people instrumentally involved in the hunt for bin Laden were women, and that there was a small group of women in particular who persisted on the courier lead -- and [that's] what the Maya character is all about. In a sense that’s emblematic of a larger shift within the culture of women taking on jobs that were previously reserved for men, in the intelligence community, but also, as we see, in the military. But it’s happening in many different fields, too: in police work, we see it in athletics. It’s all part of a much larger progressive shift in the rising power – not power, but the rising sort of representation for women in cultural fields that were generally reserved for men.

But these women weren’t the only ones – you made a particular choice.

It was a creative choice, but it’s also historically defensible. I mean, there really was a woman that was sent to Jalalabad. There really was a woman that was there to identify the body, that debriefed some of the people … that interrogated some of the people that are represented in the film. … It was interesting to write – because it is, obviously, a character that I wrote – a character that is a woman in the world of counterterrorism, which is normally thought of as being macho and masculine.

The other part about it that creatively was interesting is the script is, in many ways, a demonstration of the power of analysis and thought over pure might, because Maya sort of thinks her way through the problem over the course of many years, and is piecing together a puzzle. The script sort of suggested that it took a cerebral cortex to find bin Laden, right? … Technology played a part, and many people contributed, but at the end of the day, it was thought. It was analysis. To me, that’s sort of the meta-point about the war of terror. Many generals have said we’re not gonna kill our way out of it, you know? [Gen. Stanley] McChrystal was famous for saying that. But we can possibly think our way out of it.

And so you think that – given that women are less likely to have brawn as a resource, that they might be more predisposed to think through the problem in a different way?

No. I don’t mean – no. I don’t want to – I don’t believe in that sort of gender differentiation, so I wouldn’t say that. No, I wouldn’t go there.

I don’t know. It’s so hard to explain that kind of stuff, because I don’t really think any writer really knows how they do it or why they do it ... I will say that it was a really challenging and exciting character to write, especially coming off "The Hurt Locker," which had been really about, in some ways, a character study that deals with some aspects of masculinity.

I didn’t know that. What happened to it?

I don’t know what it’s called or what the status of it is. I don’t know that much about it. But I just know she had an interest in it at one point.

In interviews around "The Hurt Locker," in particular, Bigelow always seemed reluctant to talk about gender or to feel defined by it, I guess out of a reluctance to be pigeonholed. So why foreground that aspect now?

I don’t know that she’s foregrounding it. I think that there’s an important and valid social issue that the movie plugs into, and I think Kathryn’s objection was always that she didn’t want to talk about gender in terms of being defined as a female director versus a male director, because I think she’s always had that -- directing is gender neutral, the camera doesn’t know what sex you are, it’s the same job, that kind of thing.

But there’s been a historic shift in the military in terms of allowing women in combat and she just made a movie about a woman based on real life who happened to be instrumental in the hunt for bin Laden. So I think it’s just a fact of pointing that out. Not to say that gender was determining, but to note that there ought to be more equality than there is, you know?

Well, I don’t know how to answer that.

I don’t know if you saw the review that our film critic at Salon, Andrew O’Hehir, wrote –

OK, can I just, last question?

Well, he really liked the movie, but the headline read, “Is feminism worth defending with torture?” I know this is a subject you’ve had to talk about a lot, but I’m just curious specifically how the gender part of it relates. To quote Andrew: “Does a society that produced female CIA agents gain the right to commit atrocities in its own defense? Is torture justified if the torturer is a university-educated woman and the tortured is a bigoted Muslim fundamentalist?”

I don’t think one really relates to the other.

Well, one way I could see it relating is that it’s more jarring for the viewer and potentially, I don't know, brings up this whole “they hate us for our freedoms” theme [from the Bush administration]. A woman in the interrogation room is a representation of what that might be referring to, right? I mean, it’s an extra insult to someone from a traditional culture.

I see what you mean. Well, I’ll put it to you this way – I think it’s ironic that bin Laden was defeated in part – and the emphasis being on “in part” – by one of the things that he hated the most, which was a liberated Western woman. And that’s not to excuse torture. That’s kind of conflating two things, [one of] which we’ve all been condemning as loudly as we can, but it is a historical fact.