Local vendors allegedly refused to deliver a bouquet to a 16 year old, setting off a new war of the roses 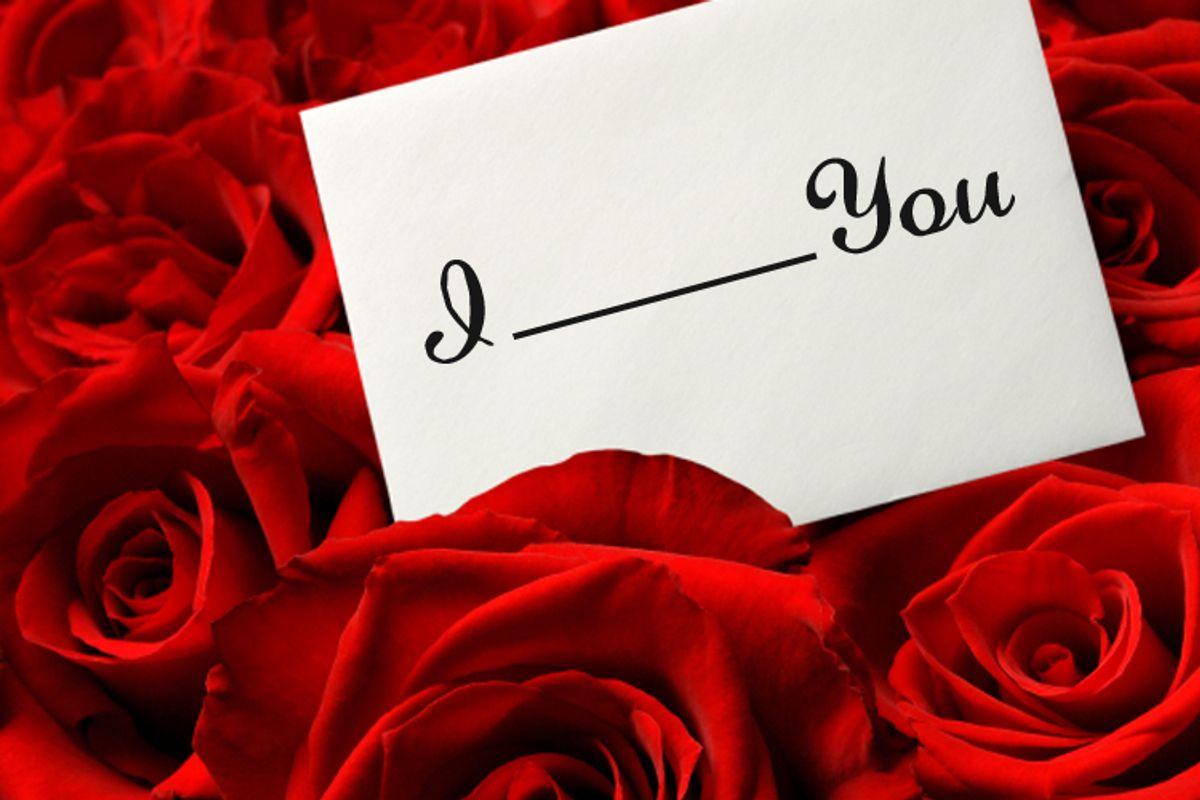 There’s a war over roses in Rhode Island, where a slew of flower shops allegedly refused to deliver a bouquet to a 16-year-old atheist who had fought to have a prayer banner removed from her high school.

The 16-year-old student, Jessica Ahlquist, who identifies as an atheist, fought to have the school banner removed -- a court battle she won earlier in January.

But the victory party was cut short over discrimination by -- of all people -- the city’s flower vendors. When the group Freedom for Religion Foundation, a national organization that fights to keep the separation of church and state, tried to send Ahlquist a congratulatory bouquet, no less than four local flower vendors refused to fill the order.

“I just chose not to do it,” said one of the local vendors in an interview with ABC. “Nothing personal. It was a choice that I made. It was my right, so I did that. I’m an independent owner and I can choose whoever I want, whenever I want.”

Except, these flower vendors don’t actually have the right to deny customers service whenever they want, and now these four petal pushers have been slapped with a lawsuit for denying equal access to public accommodations based on religion.

As the suit argues, “The Defendant unlawfully denied Plaintiff full and equal access to public accommodations by refusing to fulfill a flower order on the basis of religion (non-belief), in violation of Rhode Island’s general laws."

Perhaps these vendors will think twice next time before denying a 16-year-old girl a celebratory floral arrangement.