If picked up, "Crazy Ones" could mark the actor's first major television project in 30 years 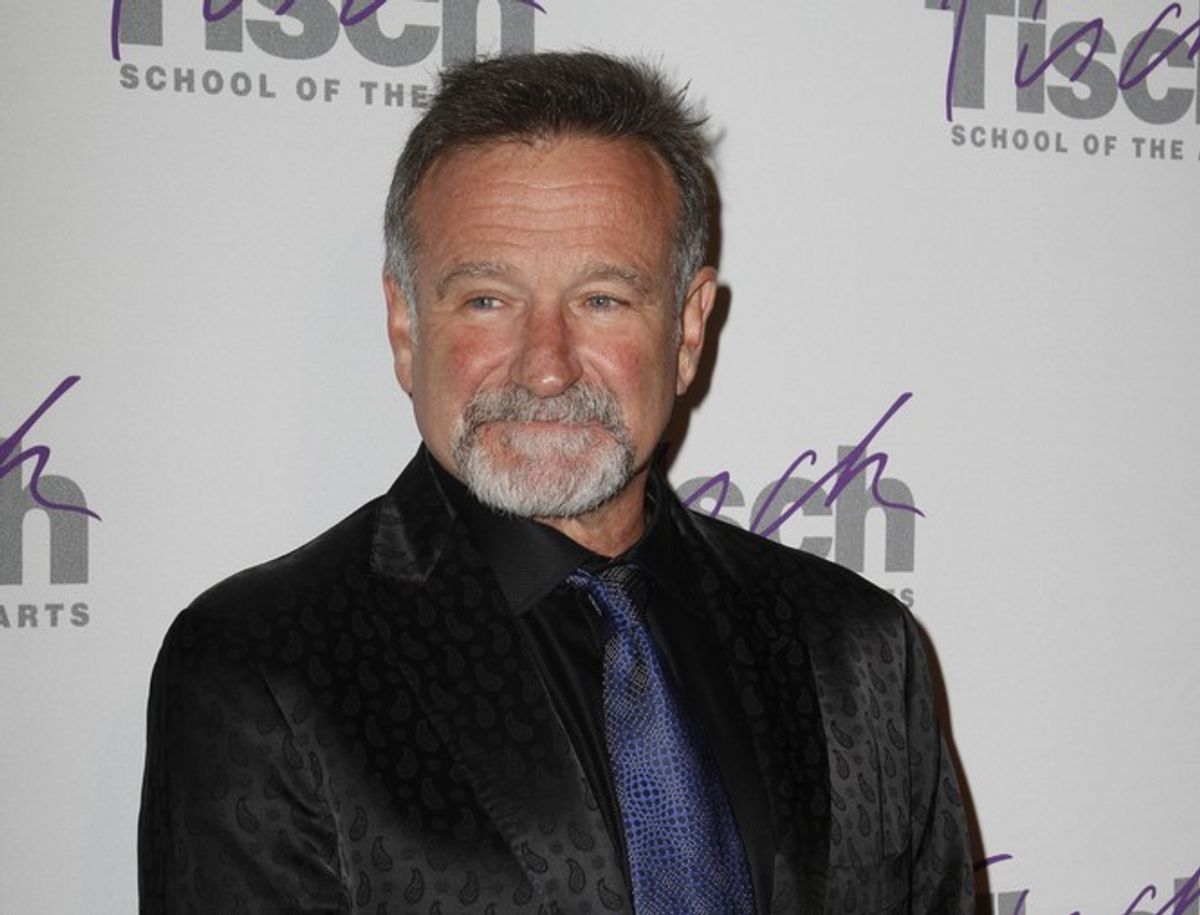 Robin Williams, who won an Oscar in 1997's "Good Will Hunting," might be moving back to the small screen. THR reports that CBS has commissioned a David E. Kelley pilot starring Williams as an ad exec in a "single-camera comedy" that "revolves around a father-daughter relationship at home." Called "Crazy Ones," the sitcom would star Williams' actual daughter as his character's daughter.

If picked up for a series broadcast, "Crazy Ones" would mark the comedian's first major television project since he starred in ABC's "Mork & Mindy" between 1978 and 1982. He'd also become one of several TV-turned movie stars attempting to boomerang back to their television roots this year, including Michael J. Fox ("Family Ties") and Eddie Murphy ("SNL") -- the latter starring in a pilot remake of "Beverly Hills Cop." (Incidentally, Eddie Murphy is also Hollywood's most overpaid film actors, according to Forbes.)

It's possible that the movie actor, who, like Fox and Murphy, hasn't had a big hit in years (his most recent box office success being 2006's "Happy Feet"),is looking for a role that will revive a stagnant career (think Danny DeVito's comeback with "Always Sunny in Philadelphia"). But Williams isn't totally abandoning his movie career, either. He recently signed on for the next "Monty Python" flick and has a new comedy coming out with Mila Kunis, "The Angriest Man in Brooklyn."