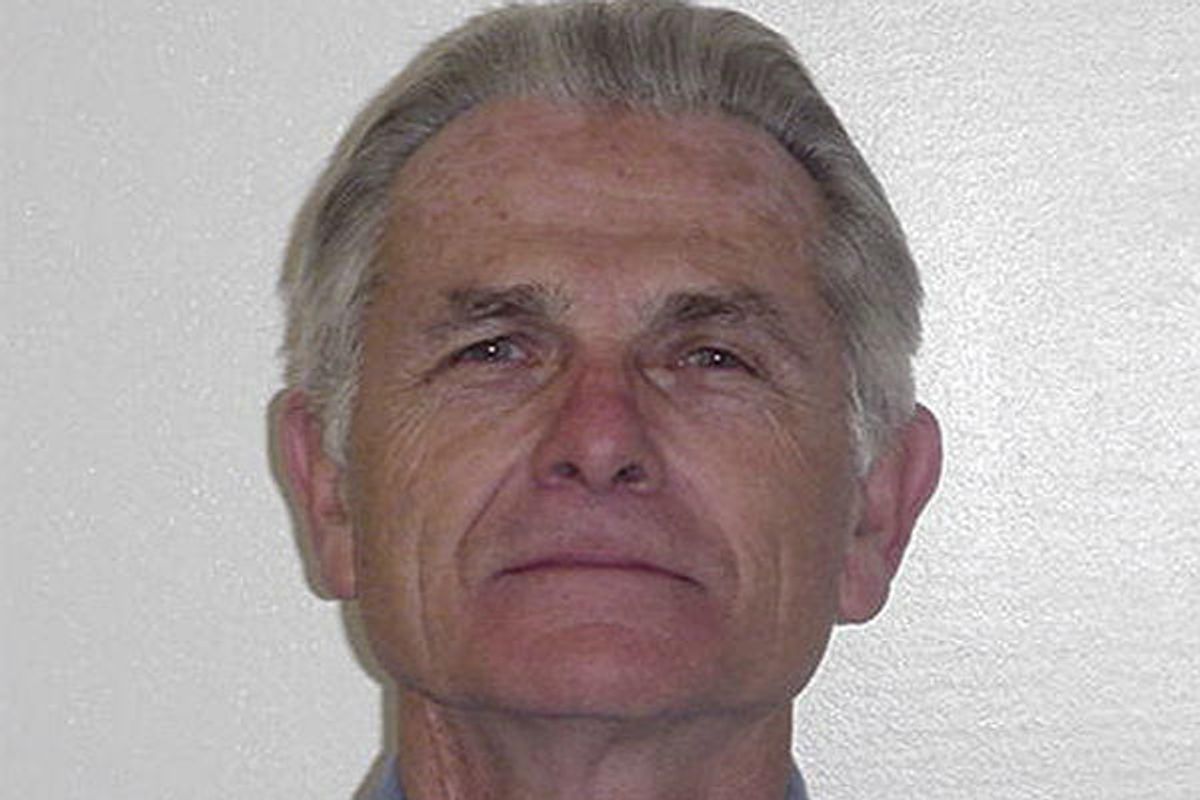 LOS ANGELES (AP) — California's governor has been asked to make the final decision on whether a former Charles Manson follower will be released on parole after serving more than 40 years in prison.

The state's Board of Parole Hearings submitted to Gov. Jerry Brown its recommendation that Bruce Davis is suitable for parole.

The 70-year-old Davis was convicted with cult leader Manson and another man in the killings of a musician and a stuntman. He was not involved in the infamous Sharon Tate murders.

California Department of Corrections spokeswoman Terry Thornton says the board had until Monday to deliver legal documents to Brown, but they submitted the package Friday.

Brown has up to 30 days to act on the parole decision. Gov. Arnold Schwarzenegger rejected a previous parole recommendation for Davis.