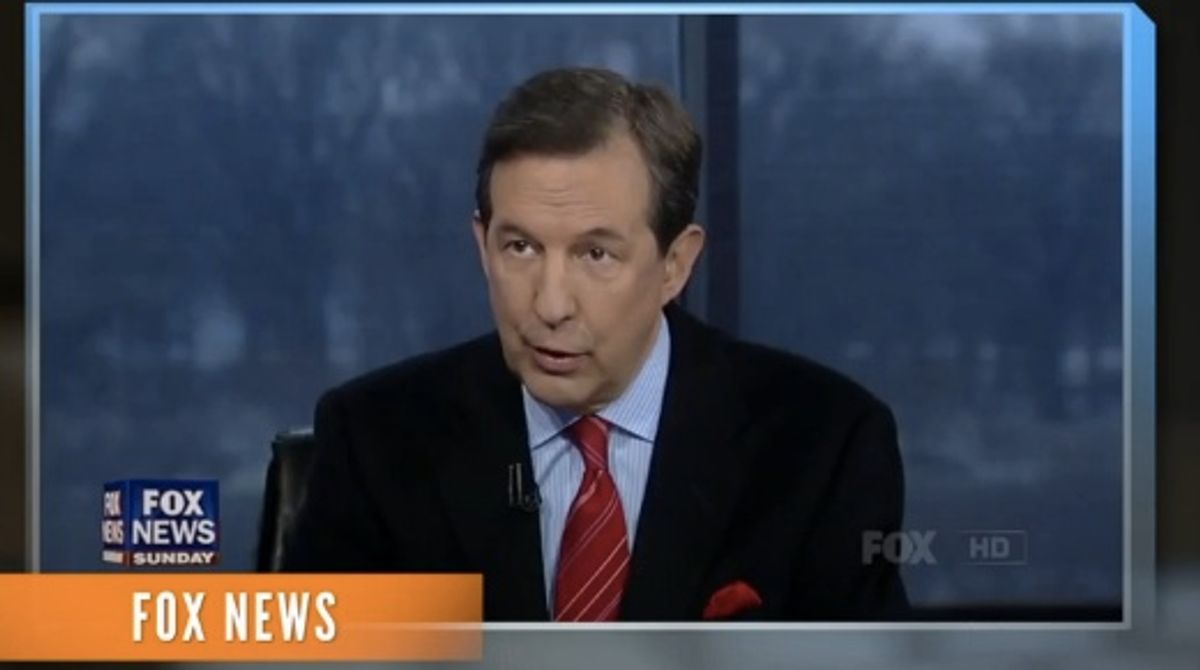 In a heated exchange on "Fox News Sunday," host Chris Wallace rejected the NRA's ad that called the President an "elitist hypocrite" for protecting his kids by armed guards in their schools, but opposing armed security in other schools. Wallace told the NRA's executive vice president, Wayne LaPierre, that the President's daughters "face a threat that most children do not face."

"Tell that to the people in Newtown," LaPierre replied.

"Do you really think that the President's children are the same kind of target as every schoolchild in America? That's ridiculous and you know it, sir," Wallace shot back.