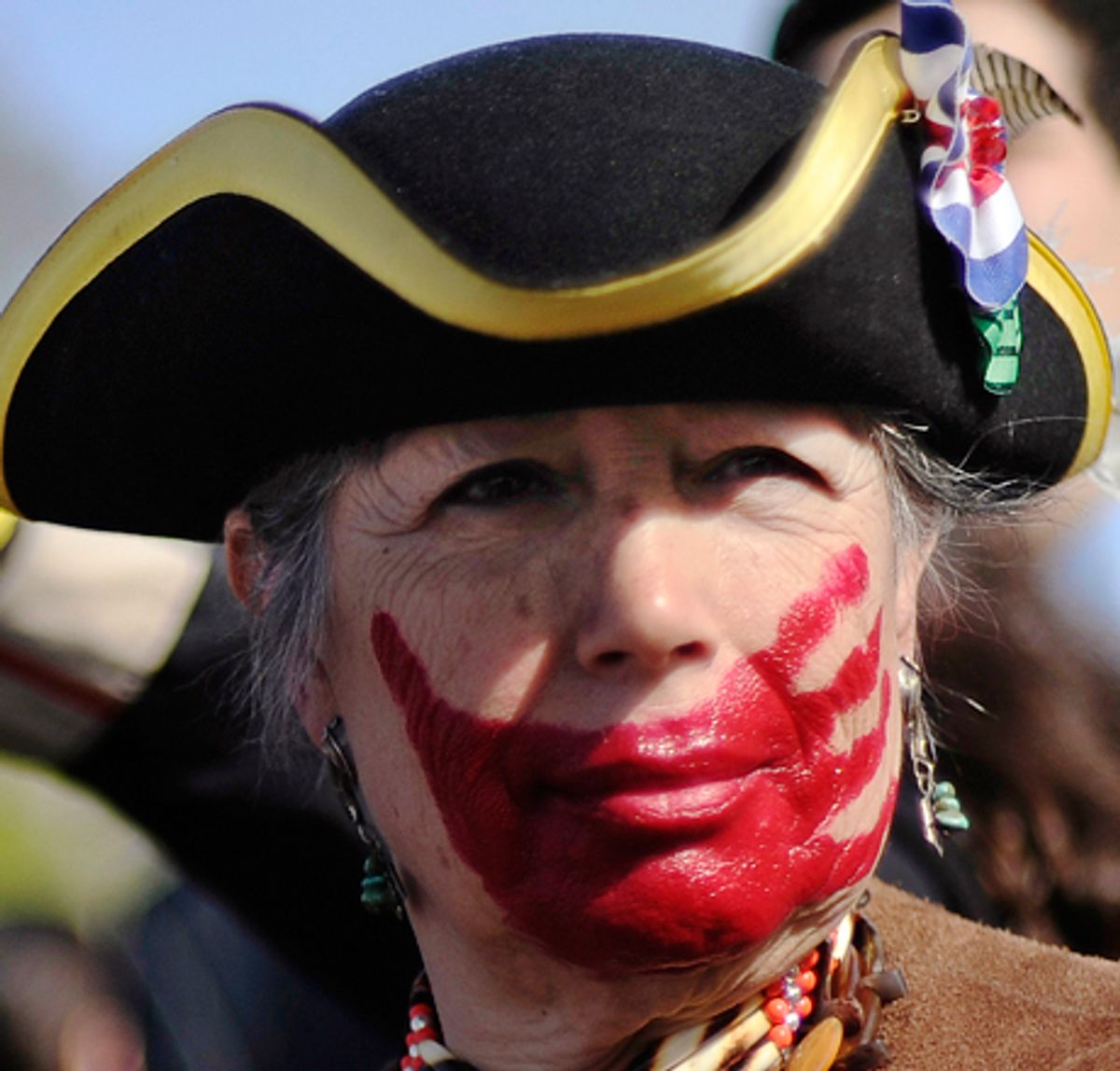 When Republicans began 2012, the Senate was within in their grasp—Democrats were defending a huge number of seats, and several incumbents, like Claire McCaskill of Missouri, were deeply unpopular. They finished it, however, with a smaller minority than anyone could have predicted. Obviously, this was a huge defeat for the GOP, and blame for it has fallen on two particular candidates—Richard Mourdock in Indiana and Todd Akin in Missouri—who represent the failures and excesses of Tea Party conservatism.

In an effort to avoid a repeat of this in 2014, establishment Republicans have begun an effort to recruit more pliable candidates—ones who won’t sink GOP odds with ill-considered words on rape and women’s health. According to The New York Times, the “Conservative Victory Project” is “intended to counter other organizations that have helped defeat establishment Republican candidates over the last two election cycles. It is the most robust attempt yet by Republicans to impose a new sense of discipline on the party, particularly in primary races.”

The Karl Rove-backed American Crossroads is behind the effort, which will support more traditional Republican candidates in Senate and congressional races. The project already has a target, the Times reports: Representative Steve King, a right-wing, six-term Iowa congressman, who has his eyes on the state’s open Senate seat.

Given the resources behind American Crossroads, odds are good the Conservative Victory Project will find some success. But it won’t be much. As a spokesperson from Club for Growth points out to the Times, Tea Party Republicans can't really be held responsible for the GOP’s poor performance last year. Establishment Republicans lost Senate races in Virginia, North Dakota, Montana, Florida, and Massachusetts—the states that determined control of the Senate. For Democrats, Indiana and Missouri—home to Mourdock and Akin, respectively—were icing on the cake: nice additions, but not essential to holding their majority.

The time to limit Tea Party influence in the GOP was in 2011 and 2012, when Republicans were choosing a presidential nominee. Instead, right-wing conservatives exercised overwhelming influence over the nomination process, pushing every candidate to the right and forcing Mitt Romney to adopt policies that would harm in the general election.

At this point, in fact, it’s hard to separate the “Tea Party” from the GOP establishment itself. Republican stars like Paul Ryan, Marco Rubio, and Ted Cruz marry Tea Party ideology with intellectual respectability, while long-standing GOP leaders (like Speaker John Boehner) survive by catering to right-wing demands. What else was the debt-ceiling crisis of 2011 but the result of an establishment that had been colonized and co-opted by the Tea Party Right?

Akin and Mourdock were a problem, but Democrats held the Senate because Republicans were (and are) unpopular. According to an NBC News/Wall Street Journal poll conducted in December, 45 percent of Americans had a negative view of the GOP, compared to 30 percent who held a positive one. Likewise, 53 percent of Americans in a CNN poll called GOP policies “too extreme,” and 53 percent of respondents in a recent ABC News/Washington Post poll said that the GOP is “overly conservative and unconcerned with the welfare of the people, particularly those in the lower and middle income levels.”

Republicans can choose better candidates, and that will help them on the margins. But to recover lost political ground, they’ll have to deal with the reality of their situation: Americans just don’t want what Republicans are selling.