Al Gore jokes about 2000 election: It was either let it go or "violent revolution"

"There is no intermediate step between a final Supreme Court decision and violent revolution," Gore said 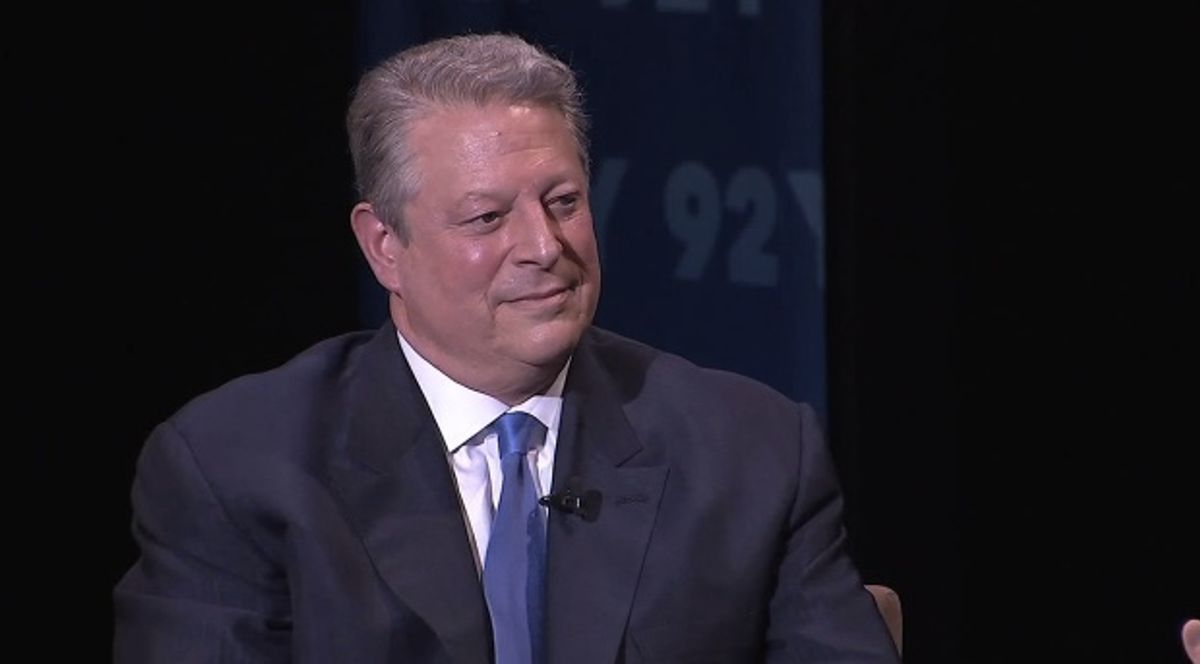 In an interview at the 92nd Street Y, Charlie Rose asked Al Gore about the 2000 election and Gore's decision to stop fighting after the Supreme Court ruled against him. Gore joked that he had limited options: “In the U.S. system, there is no intermediate step between a final Supreme Court decision and violent revolution.”